Home > Back to Search Results > Great account of Teamster leader Jimmy Hoffa, and why he disappeared...
Click image to enlarge 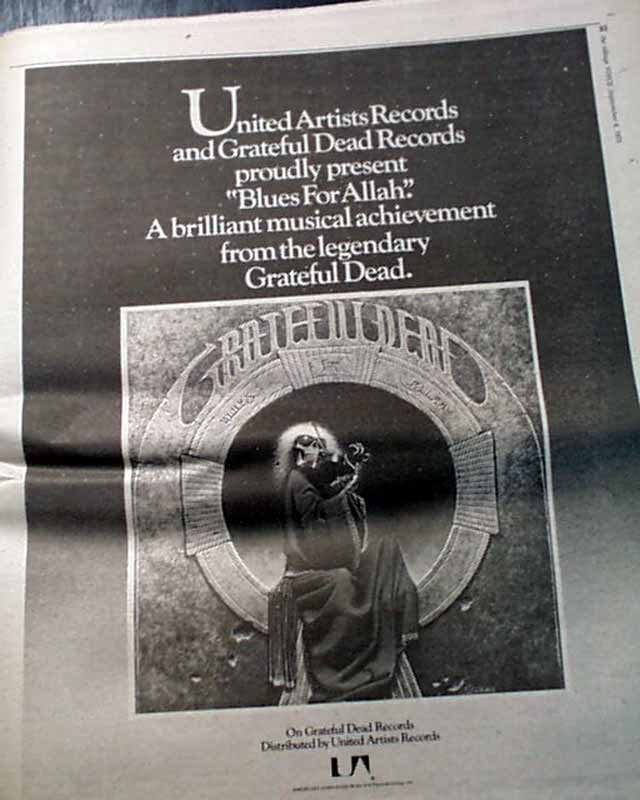 Great account of Teamster leader Jimmy Hoffa, and why he disappeared...

A great issue of this famous counter-culture newspaper as the front page teases the lengthy article within: "The Billion-Dollar Reason for Hoffa's Disappearance" with a photo of Jimmy Hoffa as well.
Pages 6 and 7 are entirely taken up with the article, a detailed account concerning the missing labor union leader.
Jimmy Hoffa disappeared July 30, 1975 & was declared dead July 30, 1982. He was an American labor union leader who served as the president of the International Brotherhood of Teamsters. He became involved with organized crime from the early years of his Teamsters work, a connection that continued until his disappearance. He was convicted of jury tampering, attempted bribery, conspiracy, and mail and wire fraud in 1964 in two separate trials. He was imprisoned in 1967 and sentenced to 13 years.
It is worth noting that "The Village Voice" was an American news and culture paper, known for being the country's first alternative newsweekly. Founded in 1955, the Voice began as a platform for the creative community of New York City.
Complete in 144 pages, tabloid-size, one crease across the center, very nice condition.