Home > The Irish Rebellion of 1798... Philadelphia to be burned?
Click image to enlarge 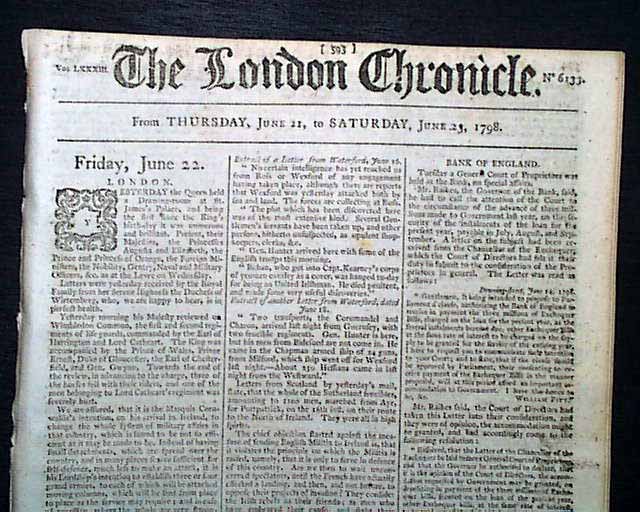