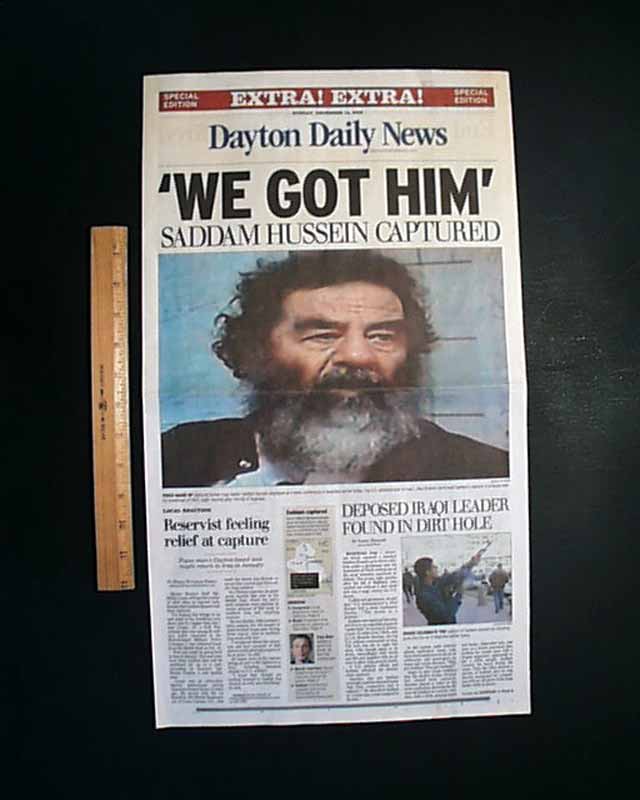 Guernsey is free! Announced in a Gue...