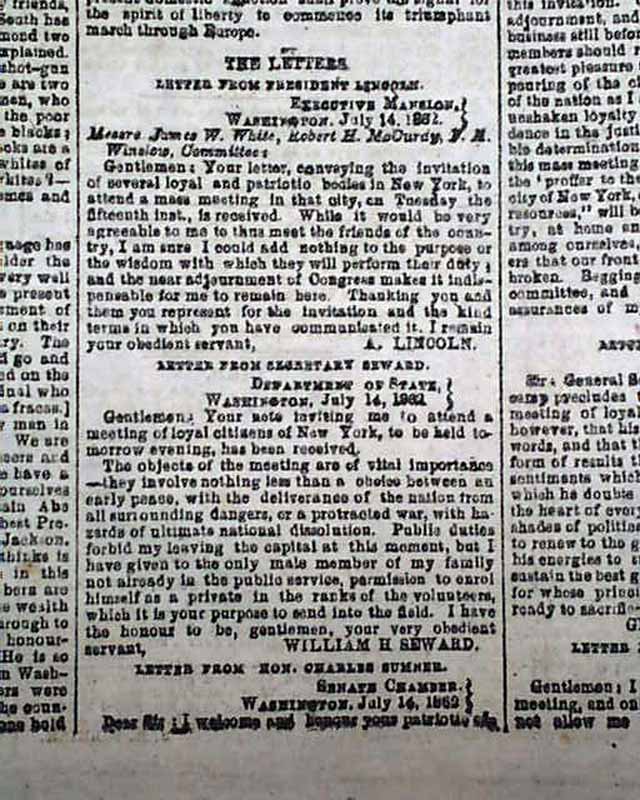 Letter from Beauregard... Died at G...