Home > Back to Search Results > 1969 review of the Rolling Stones days after their Madison Square Garden performances...
Click image to enlarge 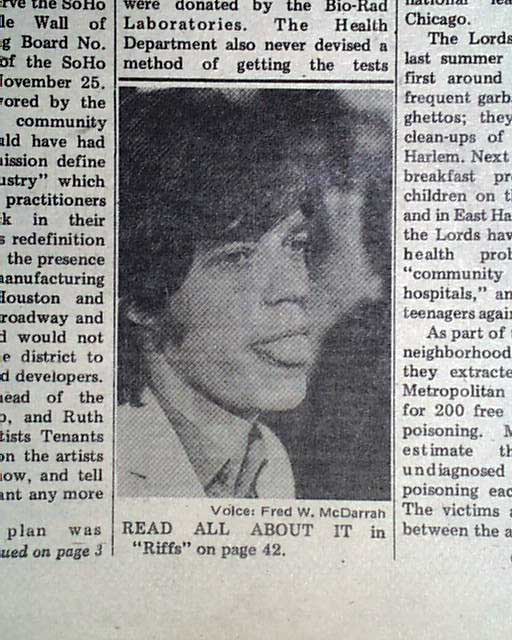 1969 review of the Rolling Stones days after their Madison Square Garden performances...

Advertised on the front page (which includes a photo of Mick Jagger), but starting on page 42, is a lengthy, multi-page review of Mick Jagger and The Rolling Stones. Multiple photos of the band are included. Nice to have this review only days after their Madison Square shows.

Wikipedia Notes: The Rolling Stones' 1969 Tour of the United States took place in November 1969. Rock critic Robert Christgau called it "history's first mythic rock and roll tour",[1] while rock critic Dave Marsh would write that the tour was "part of rock and roll legend" and one of the "benchmarks of an era."

Complete in 80 pages, margins are a bit wrinkled, but in overall good condition.