Home > Back to Search Results > Battle of Chippewa Falls...
Click image to enlarge 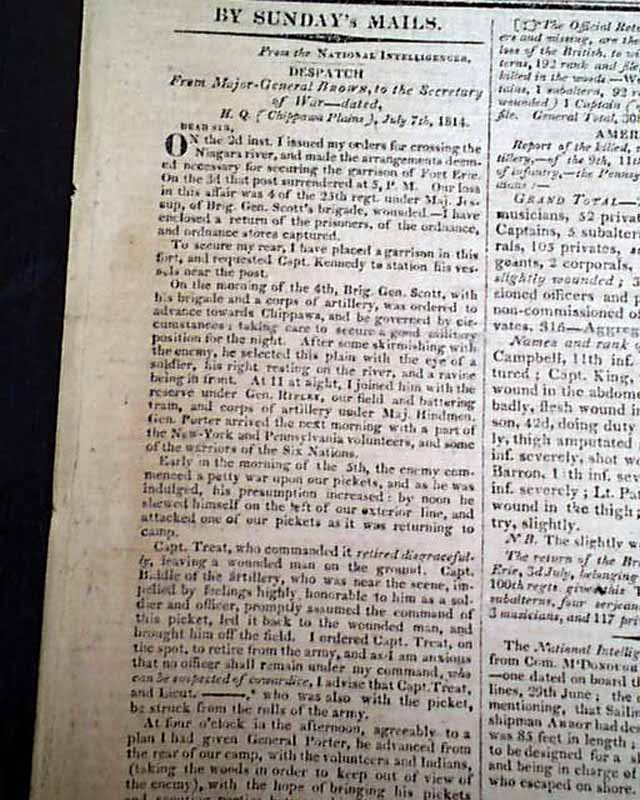 On war with England, and celebrating ...