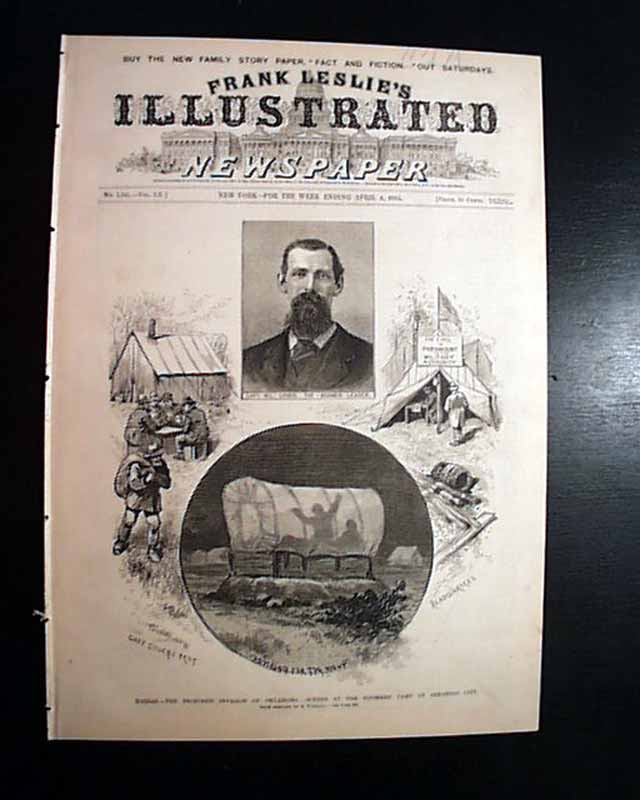 Reacting to the romanticizing of the ...