Home > Back to Search Results > From New Orleans during the Confederacy...
Click image to enlarge 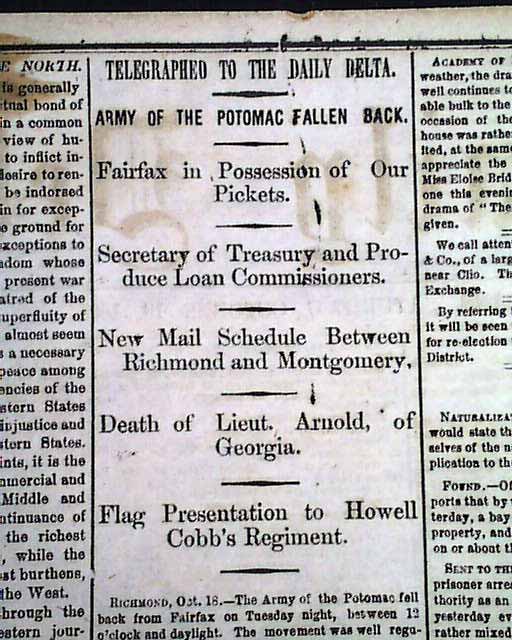