Home > Signed by Governor Sam Adams... Much on Washington...
Click image to enlarge 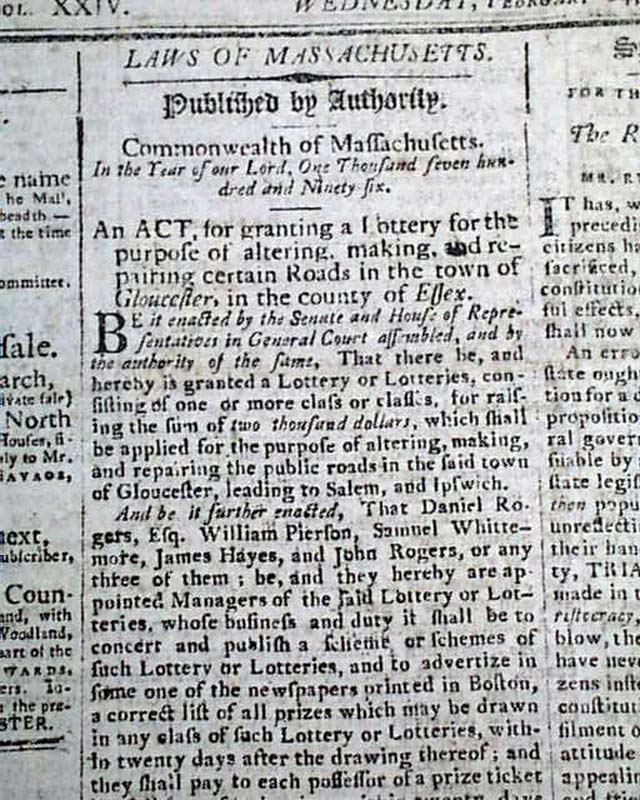