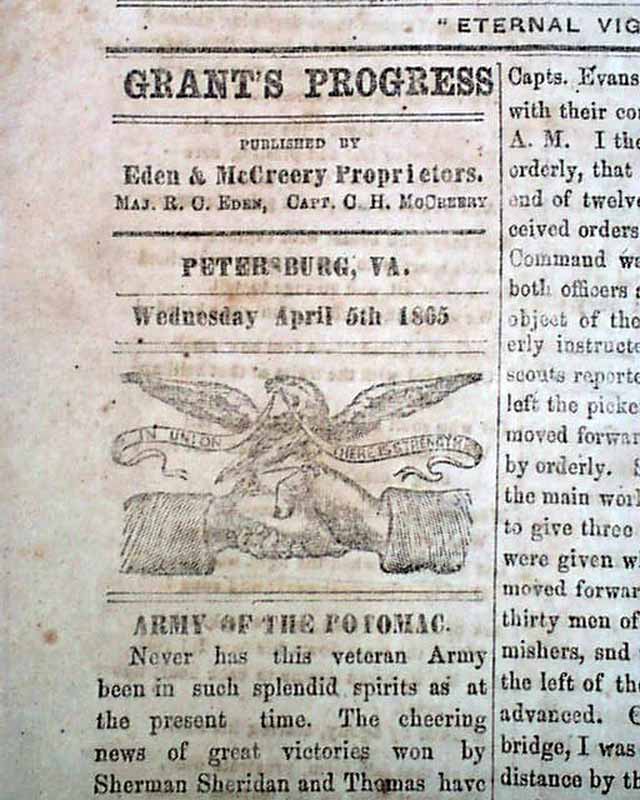 Fremont and Cochrane drop out... Batt... 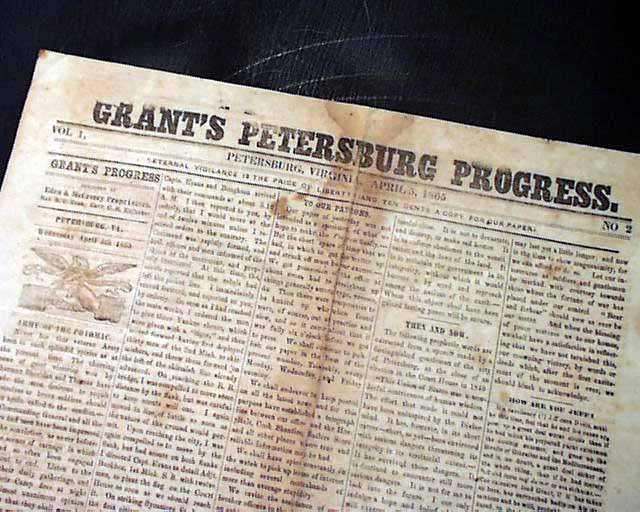 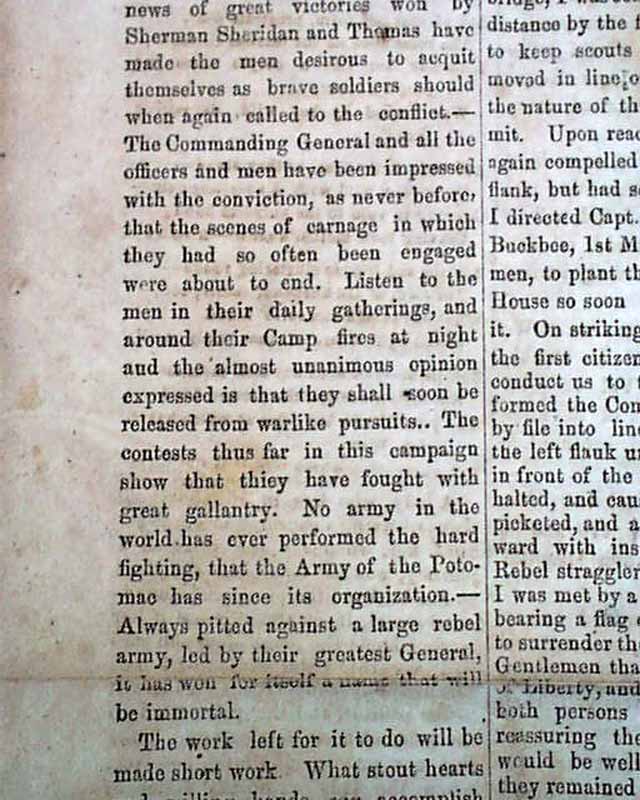 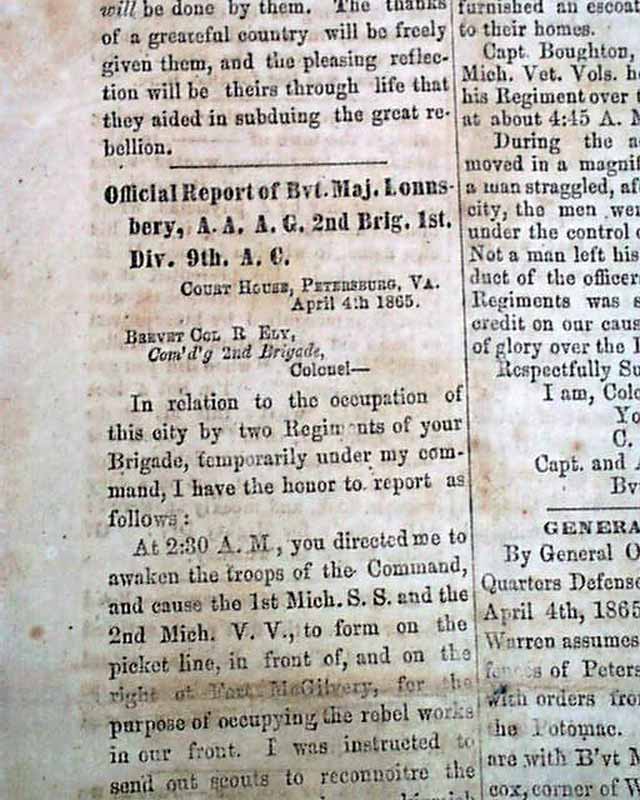 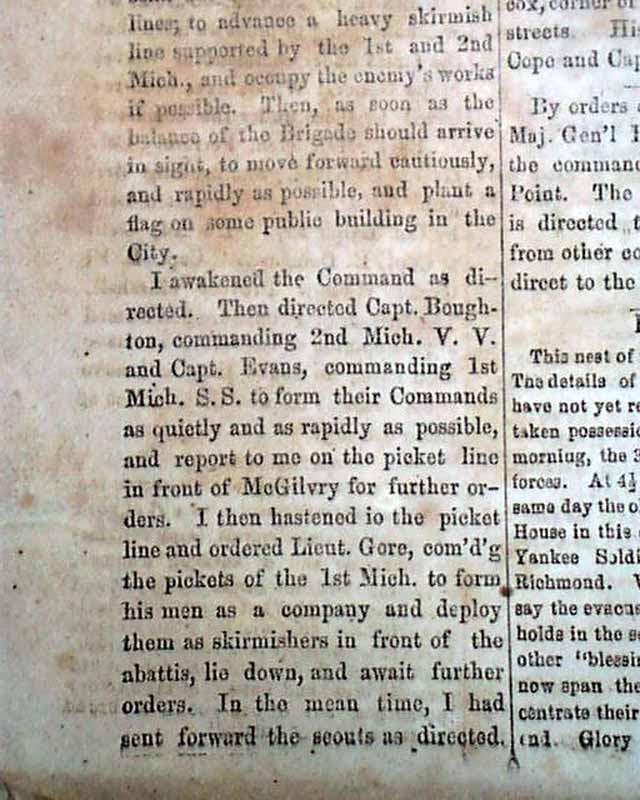 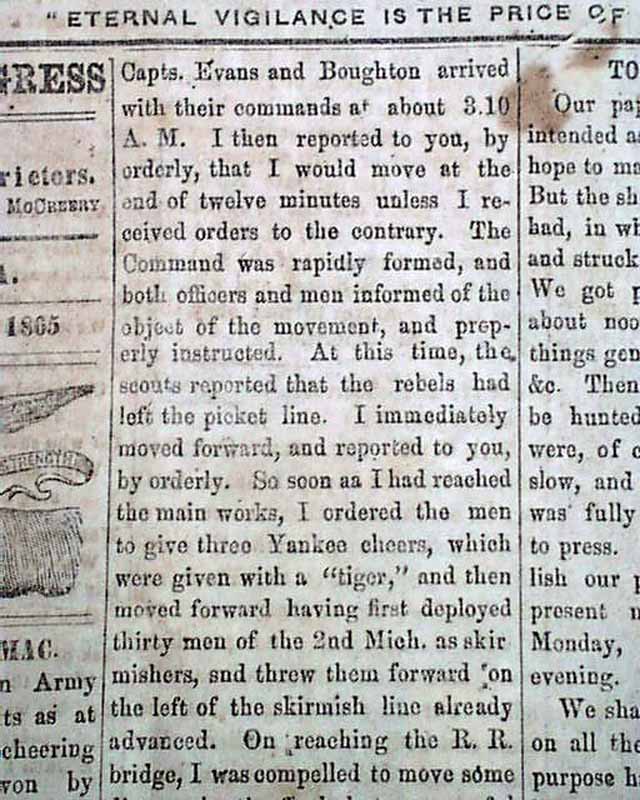 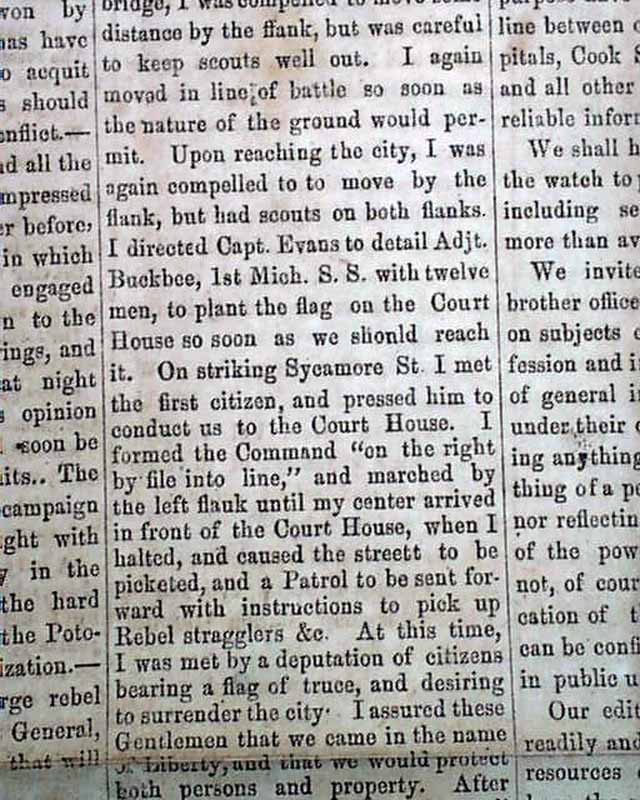 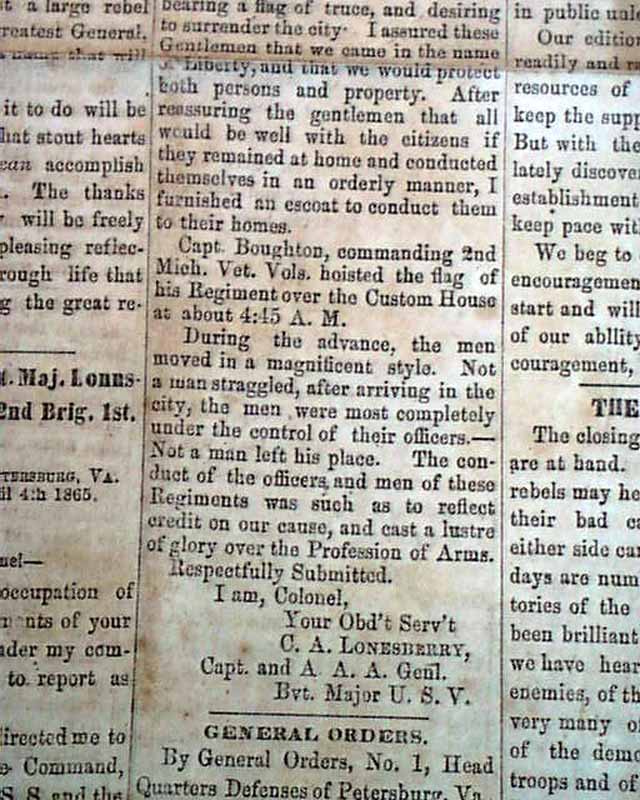 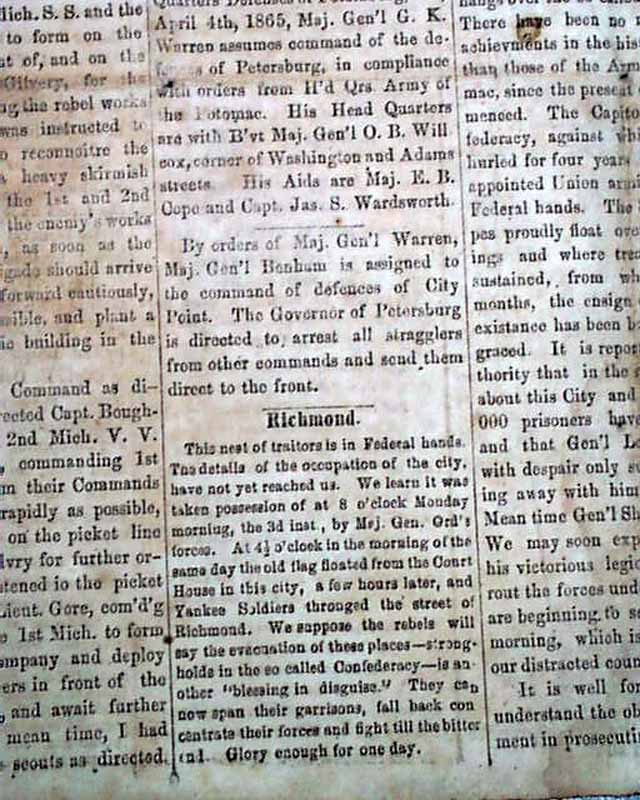 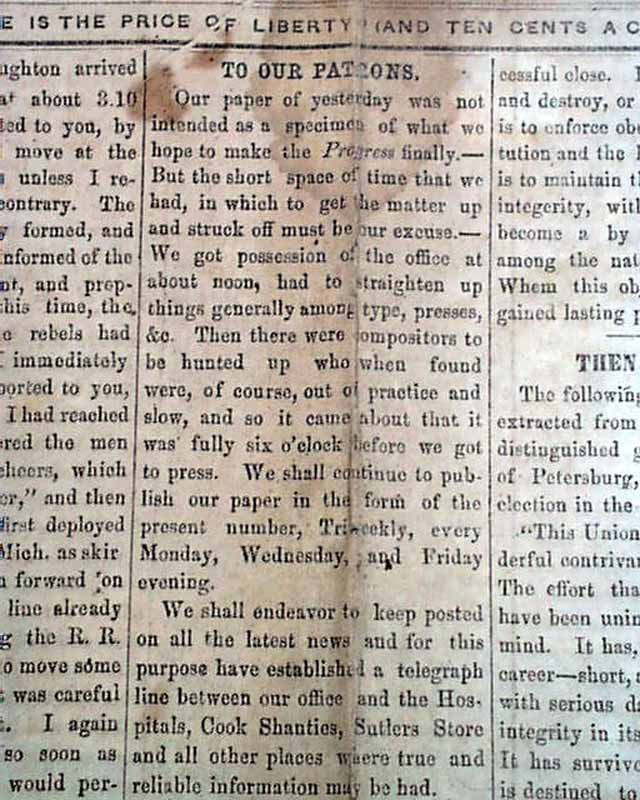 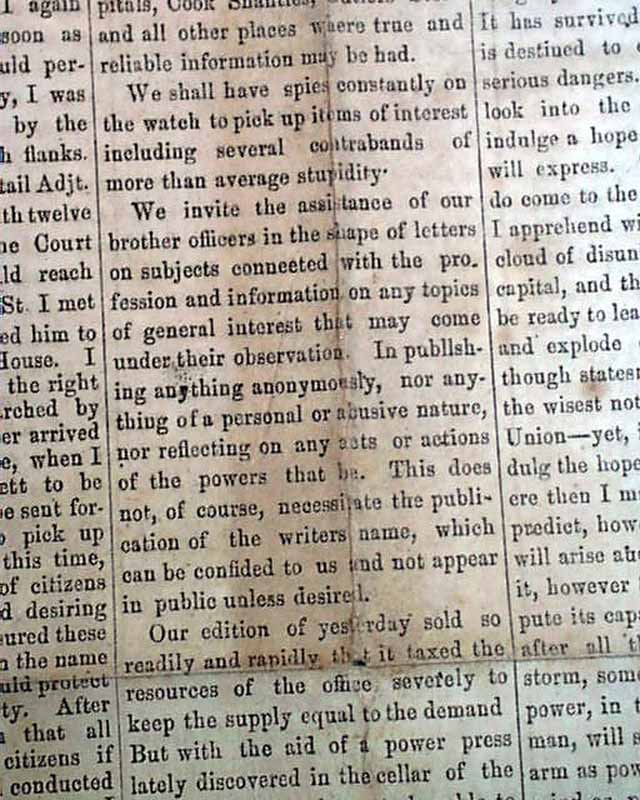 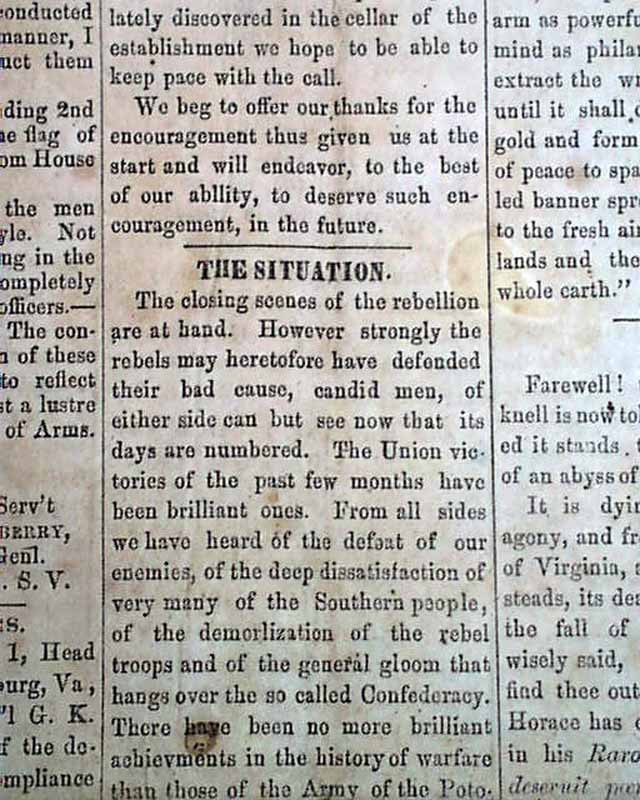 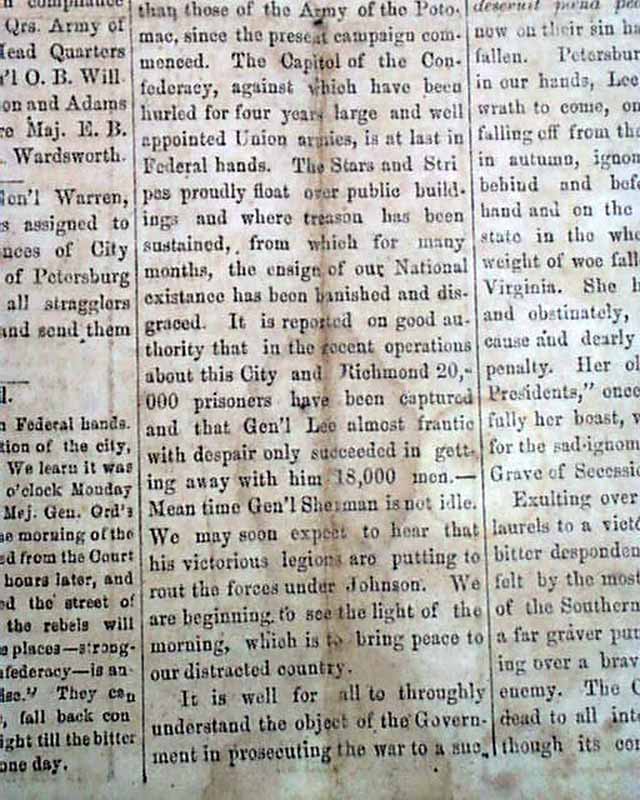 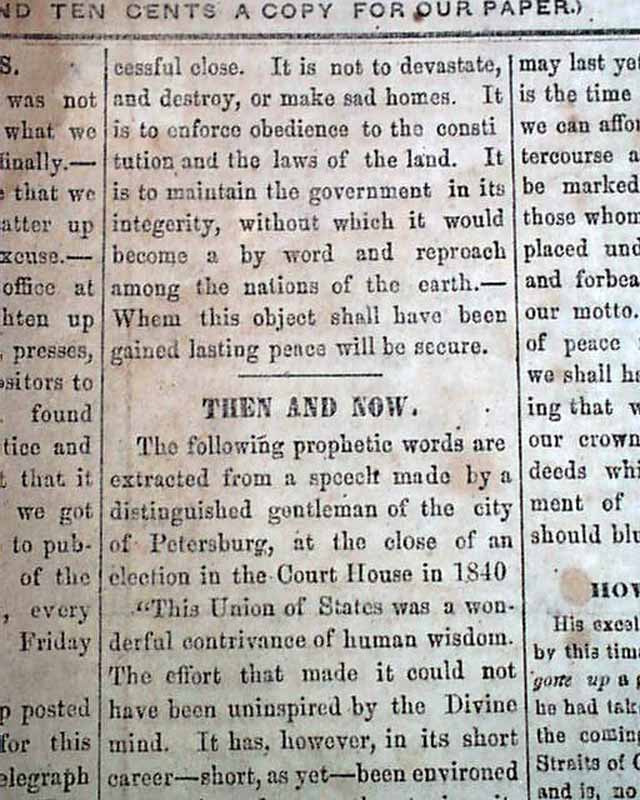 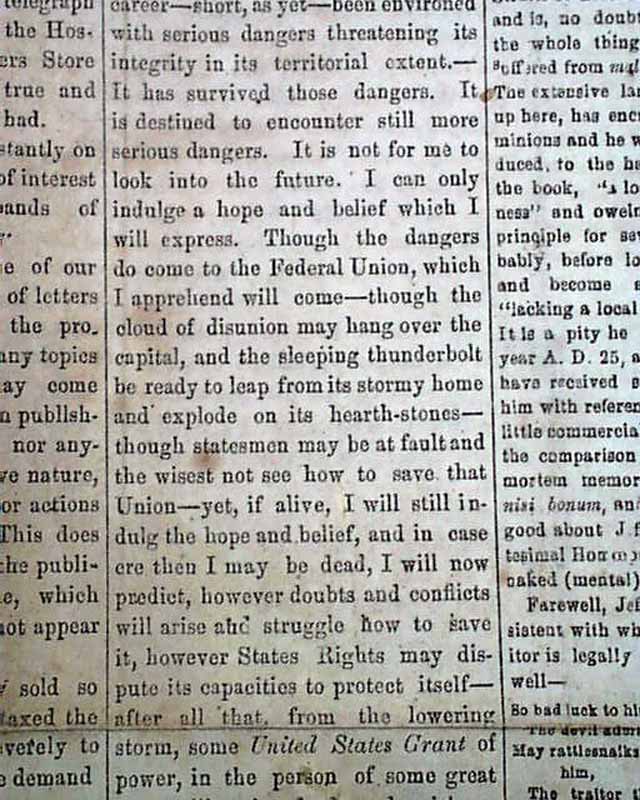 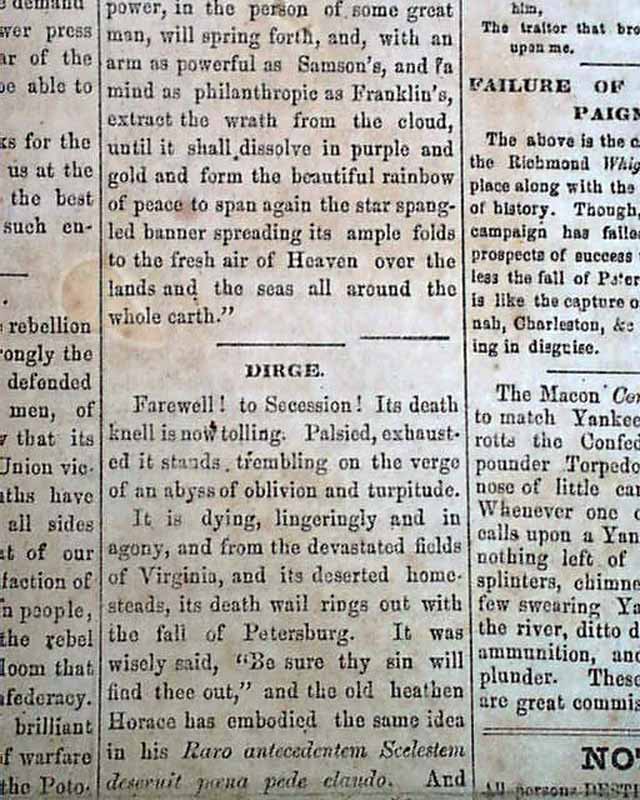 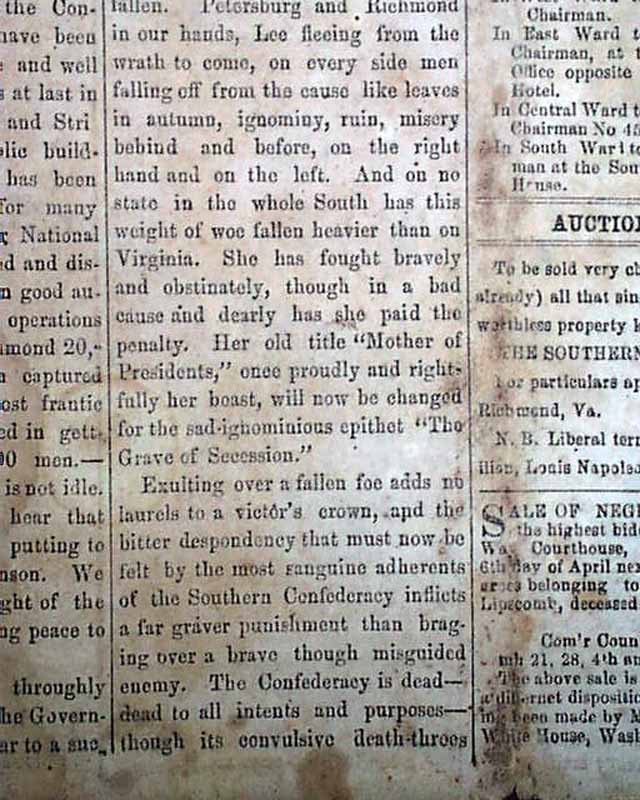 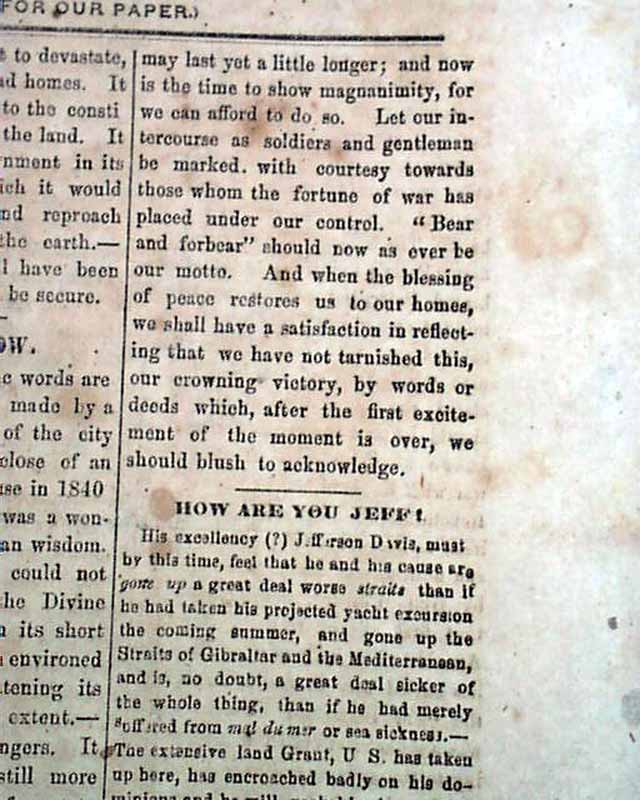 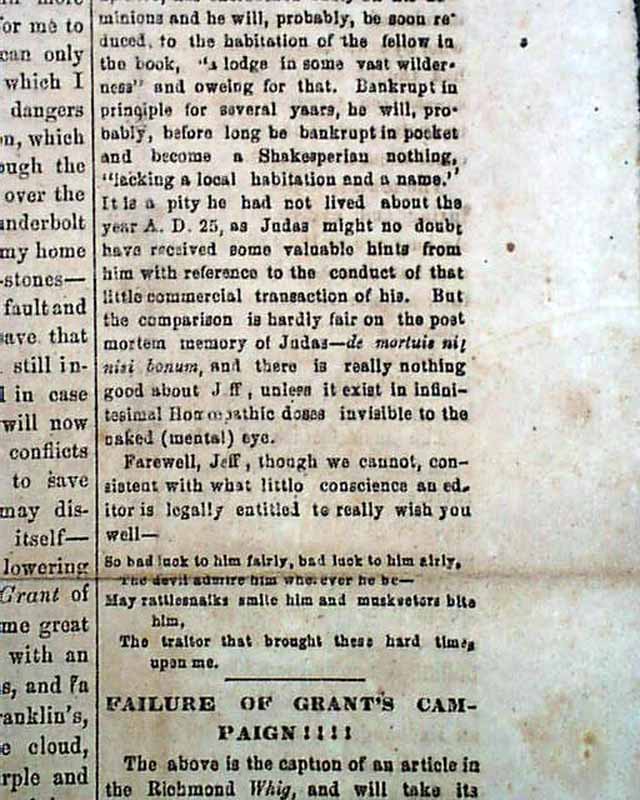 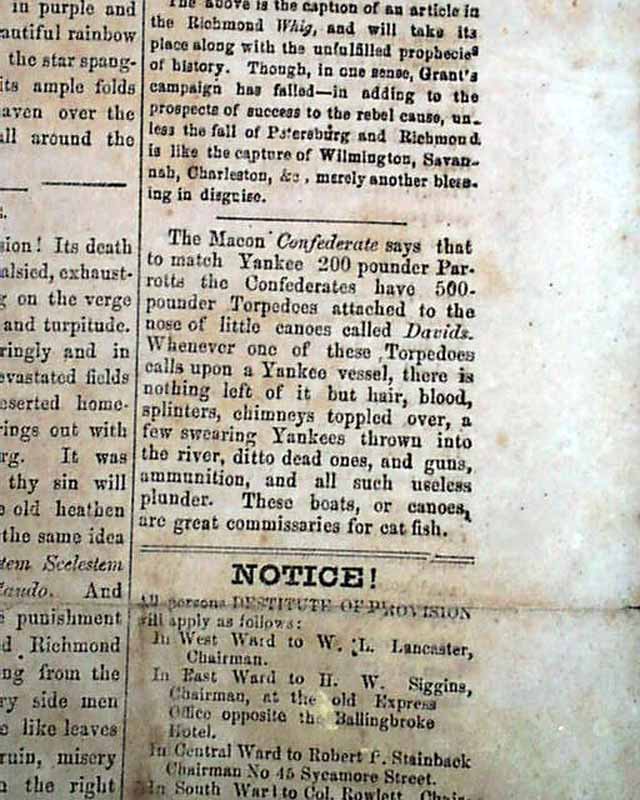 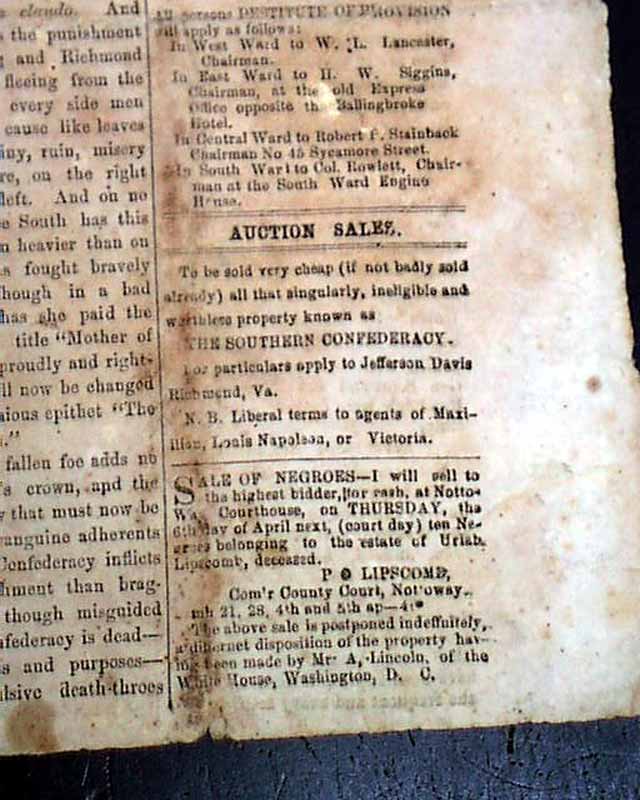 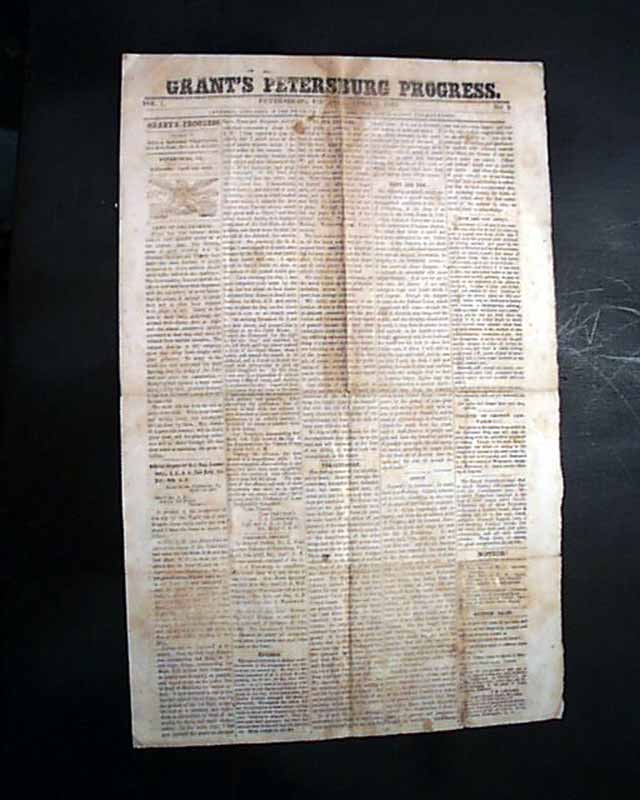 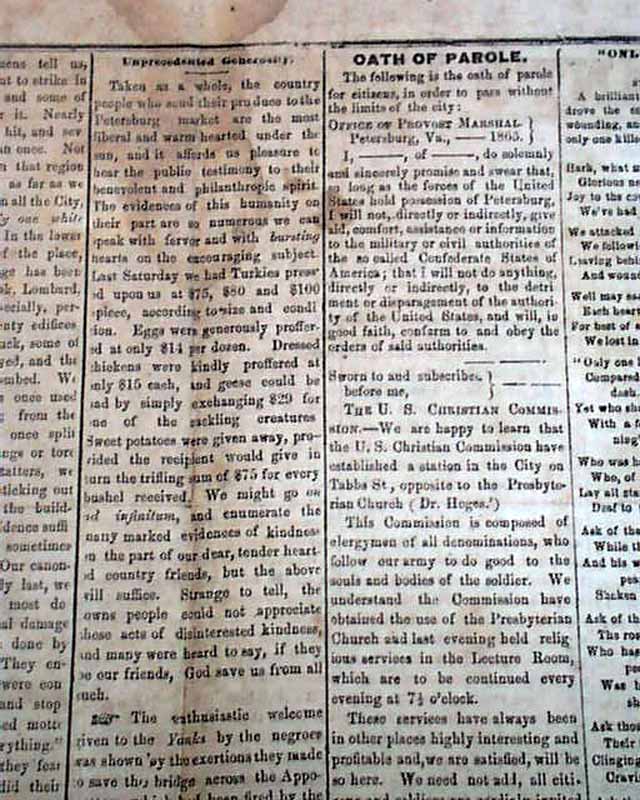 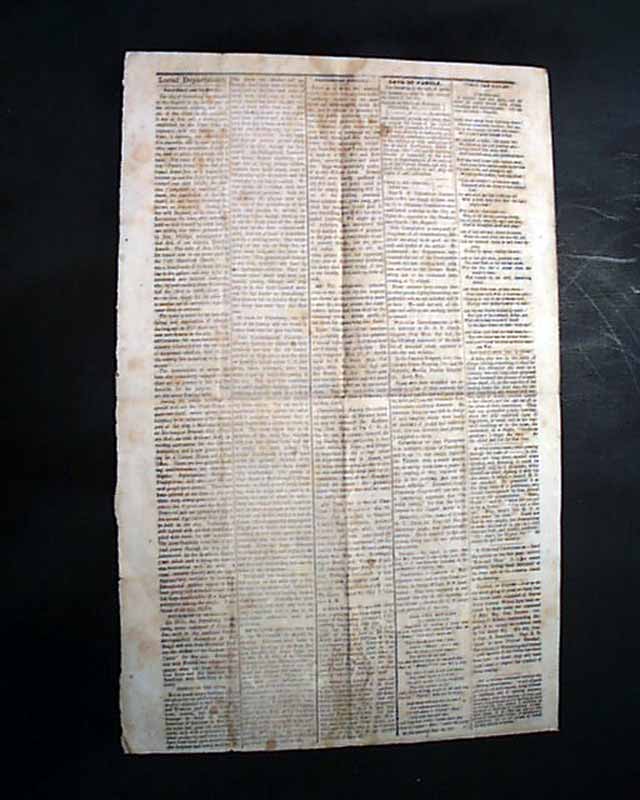