Home > Back to Search Results > The 'real' Baby Ruth...
Click image to enlarge 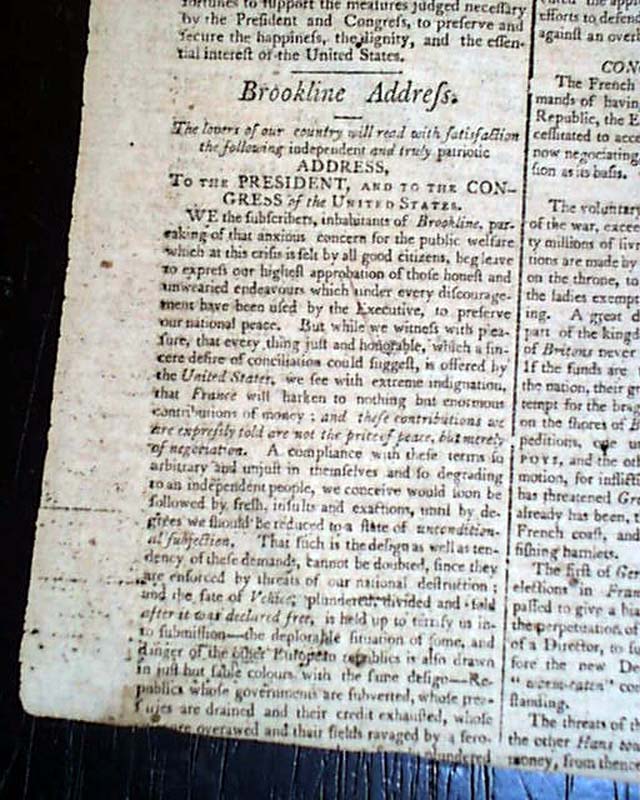 
FRANK LESLIE'S ILLUSTRATED, New York, Jan. 5, 1893  The full front page is an illustration captioned: "Baby Ruth and Her Mother" being the child of President Grover Cleveland.
This is the person for whom the "Baby Ruth" candy bar was named, not Babe Ruth the famous baseball star. However, more recent research suggests this explanation was simply created by the company to prevent being sued by the litigious Babe Ruth.
As an historical footnote, the Curtis Candy Co. claimed that their candy bar was named for Ruth Cleveland, eldest daughter of the President.
Newspapers and the American public paid close attention to "Baby Ruth" after her father returned to the White house in 1893 for his second term as president, but the Clevelands fiercely protected their daughter's privacy & refused repeated requests by American newspapers to take her photograph. Few Americans ever knew what 'Baby Ruth' looked like. So it's curious that her likeness appeared on the front page of this popular illustrated newspaper.
Perhaps this is one of just a few published images of her as a child--another appears in the March 16 issue of this title.
Page 7 has an article: "Notable Jews--Jesse Seligman" with a small photo of him on another page. the centerfold is a montage of 13 images of: "The Illness of Hon. James G. Blaine--Illustrations of His Birth Place, Residences, & Incidents of His Career."
Sixteen pages, never bound nor trimmed, some foxing to ehe front page, generally good condition.