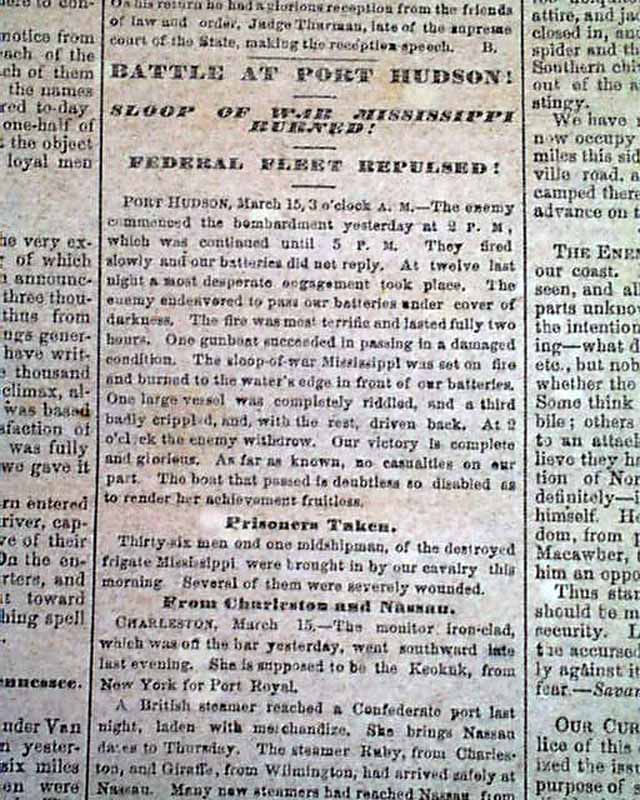 Editor expresses his anger against th...