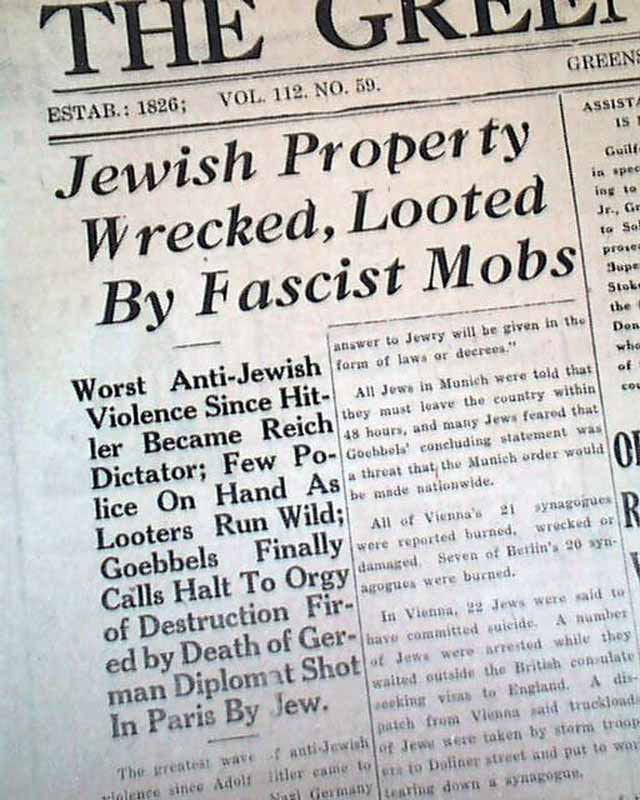 The Kristallnacht rampage against German Jews... 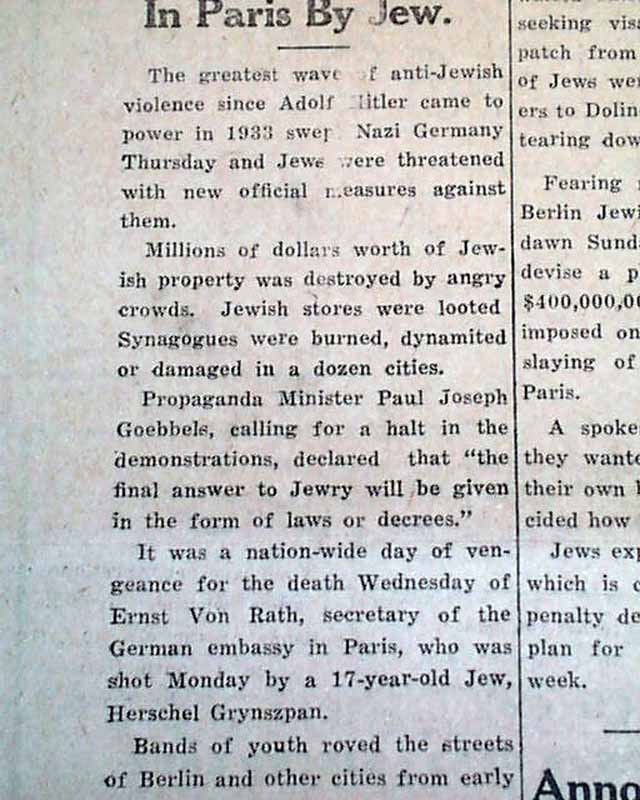 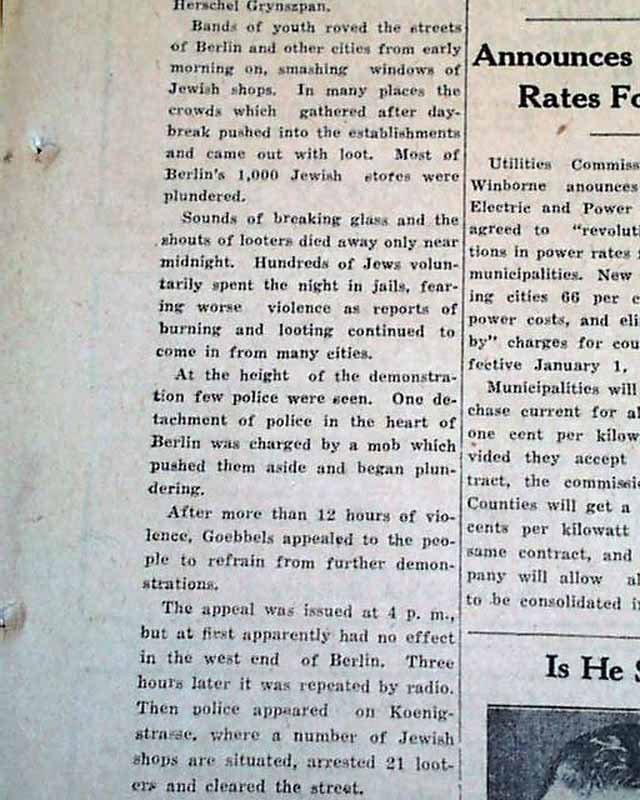 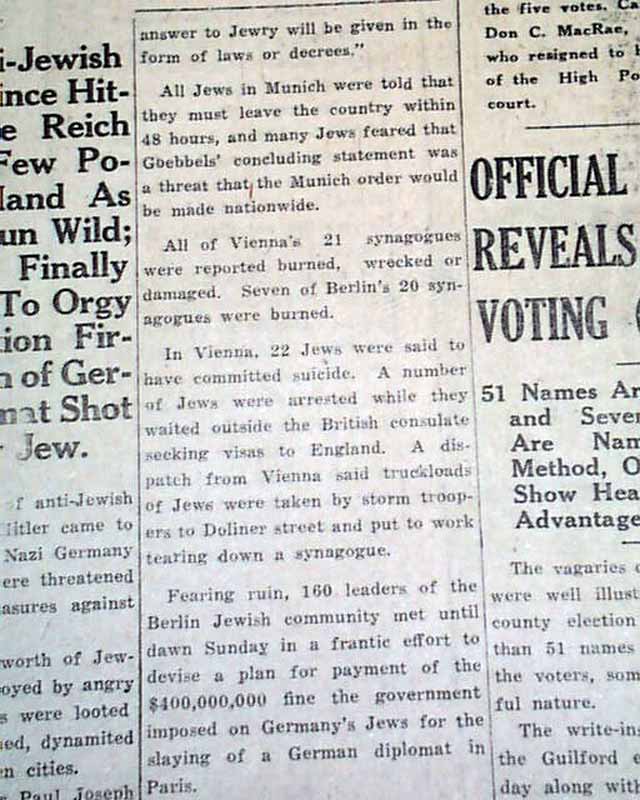 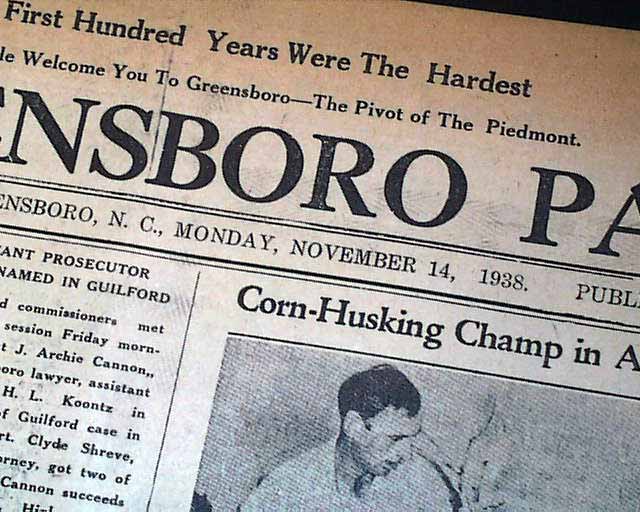 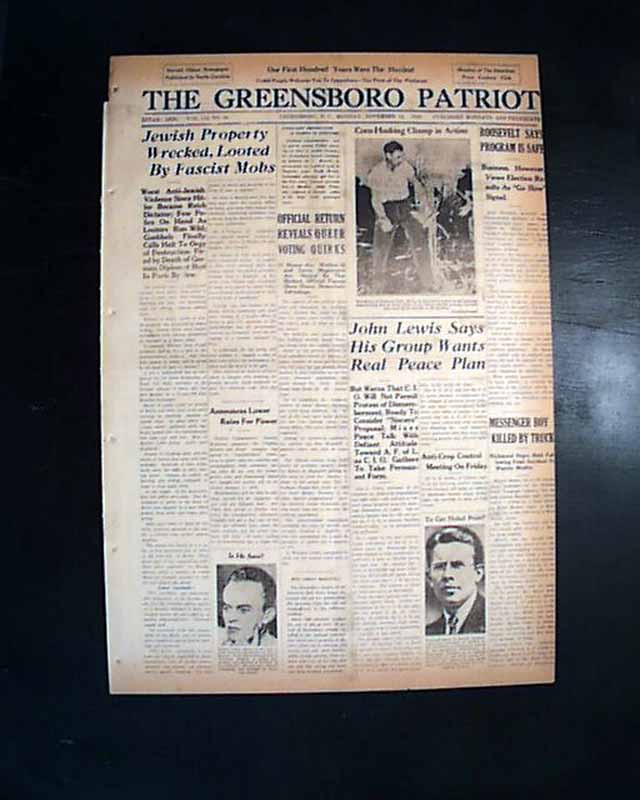