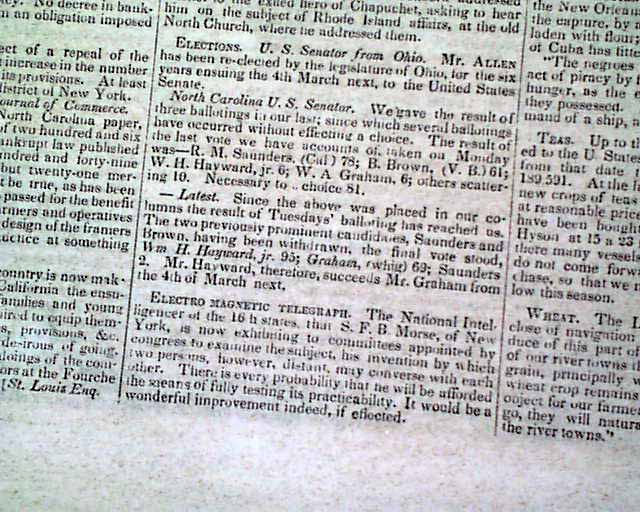 Mormon troubles over the death of Jos... 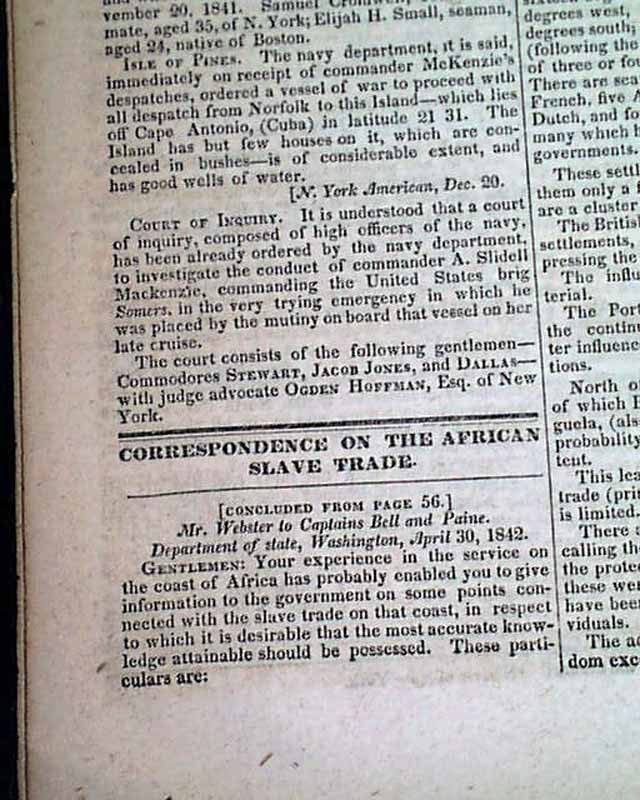 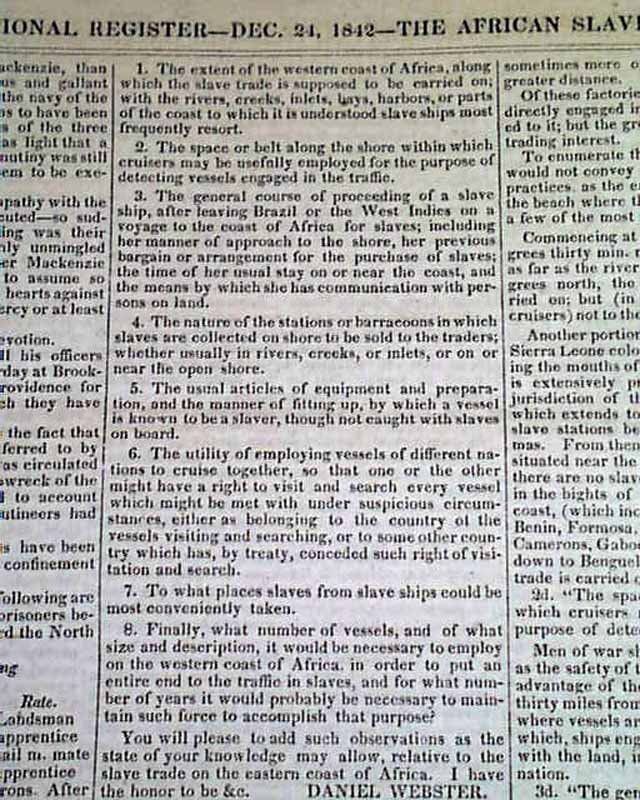 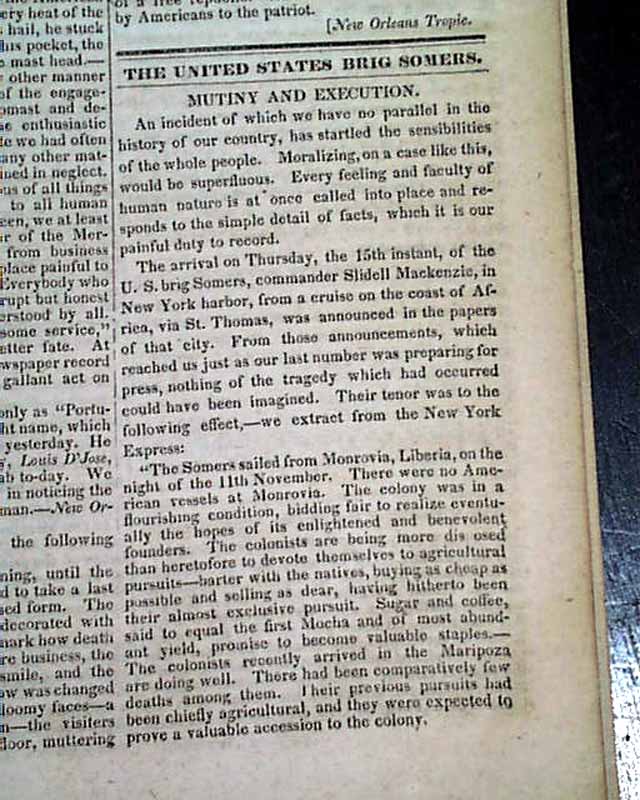 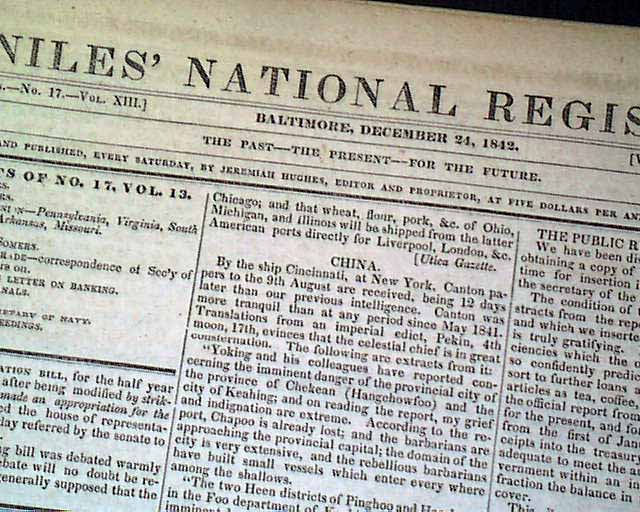 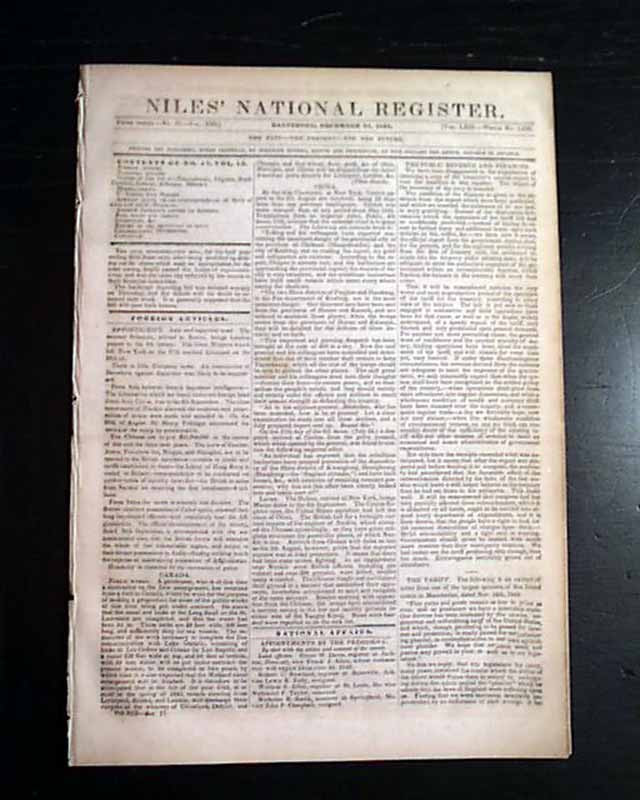