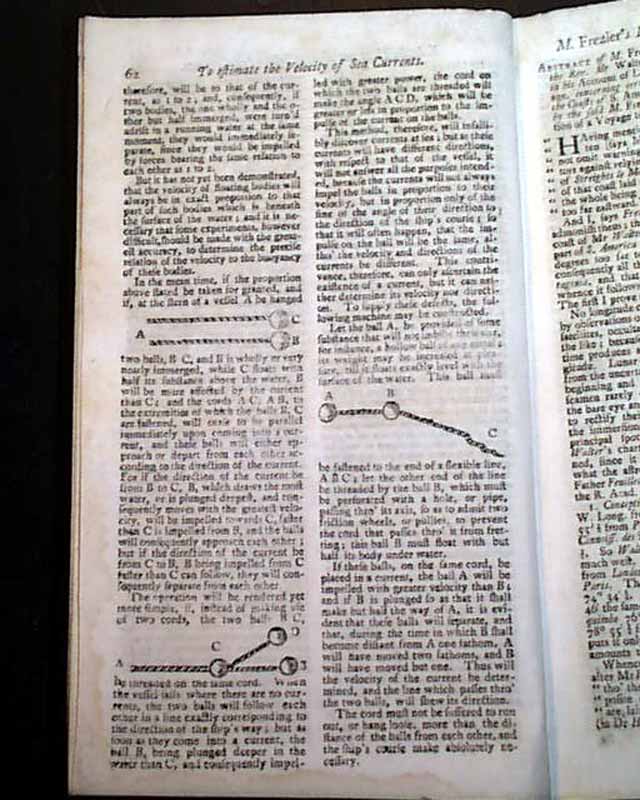 Item # 672375
THE GENTLEMAN'S MAGAZINE, London, February, 1750  Among the articles within: "Whence Differences in the same Climate--Sea Lions" includes two illustrations of sea lions.  Another article is titled: "Of the Crocodile" followed by: "Flourishing Settlement in Nova Scotia--Plants There" which is accompanied by a full page plate of various plants: "Drawn from the Life at Halifax in Nova Scotia, July 15, 1749" as noted in the print.
Other articles: "Lights in the Air--Longitude to Discover" which includes an interesting engraving; "Of the North American Porcupine" from Hudson's Bay; a "Letter dated Albany, Aug. 10, 1742"; a full page print of the: "Plan of the Vaults in Blenheim House" and much more.
The map of Halifax is lacking.
Complete in 48 pages, full title/contents page featuring an engraving of St. John's Gate, 5 by 8 1/4 inches, very nice condition.