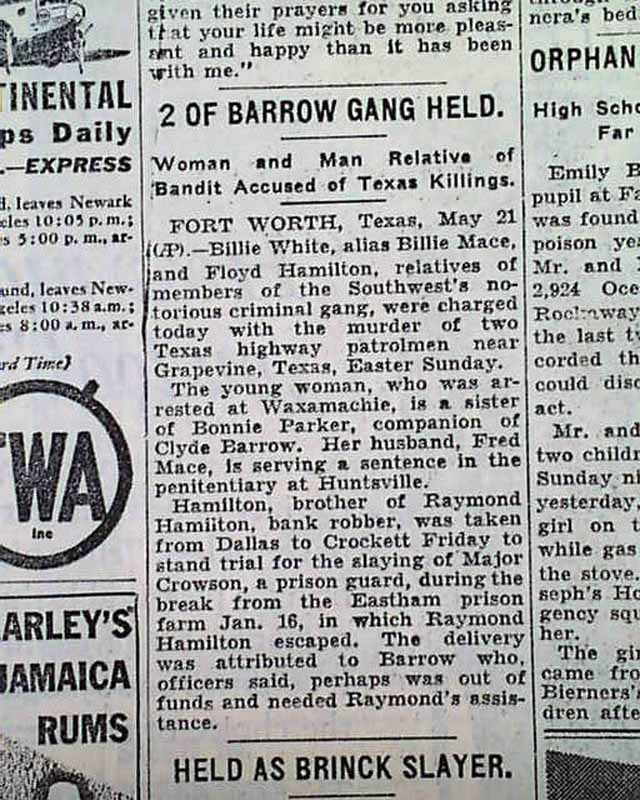 The Soviets take a dramatic lead in t... 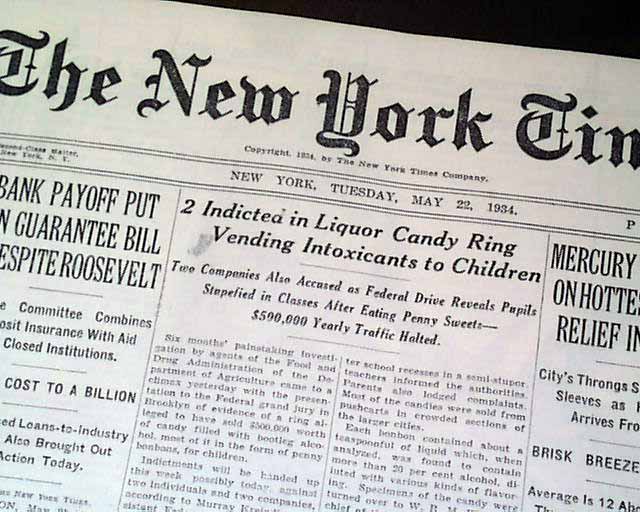 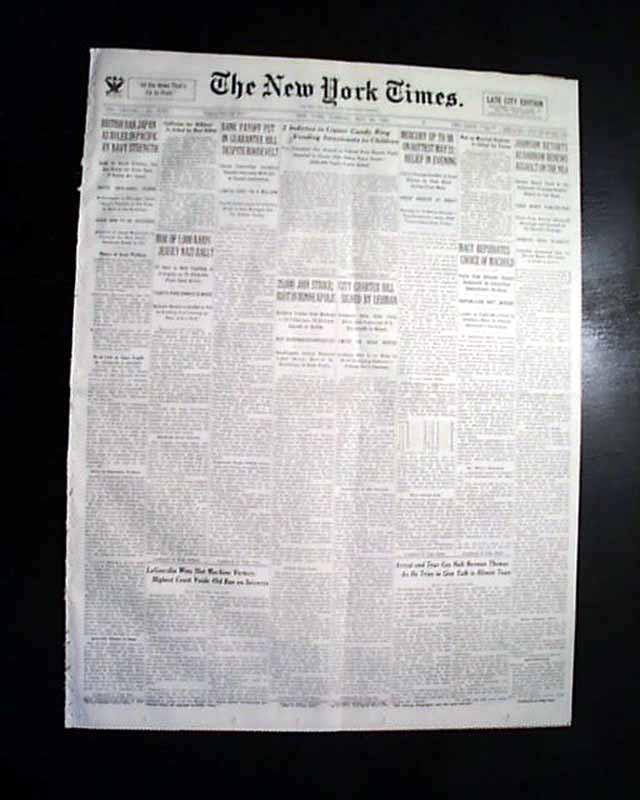