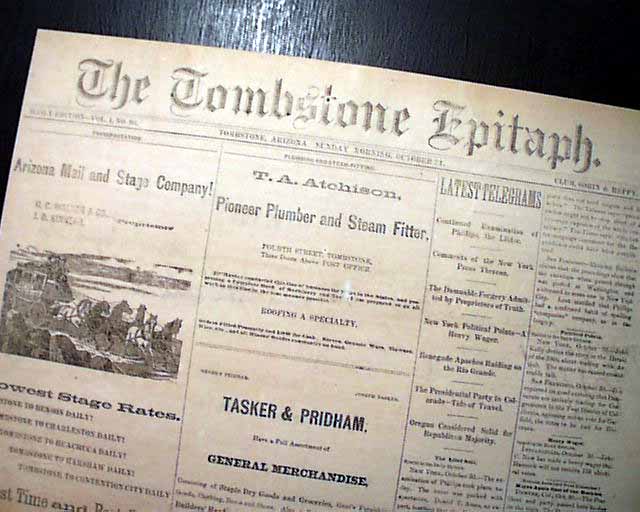 An anti-Mormon organization of Utah m...