Home > Back to Search Results > A Philip Burke caricature of Donald Trump...
Click image to enlarge 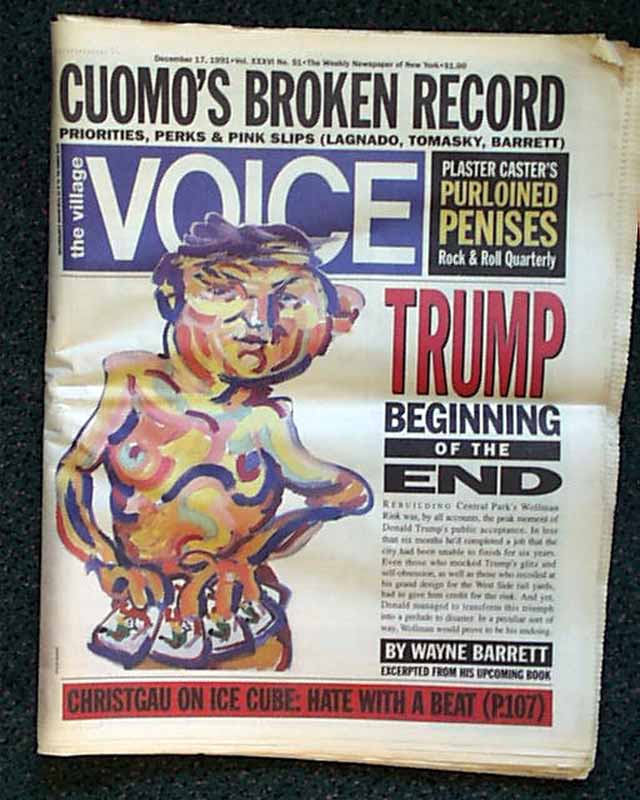