Home > Back to Search Results > Plague reference... Portsmouth has been spared...
Click image to enlarge 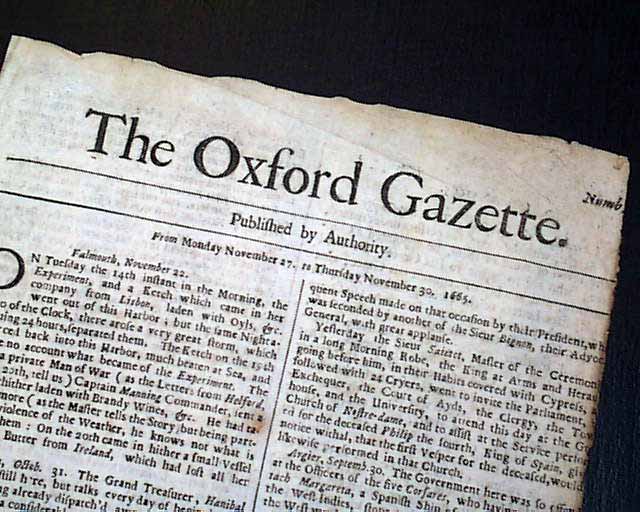