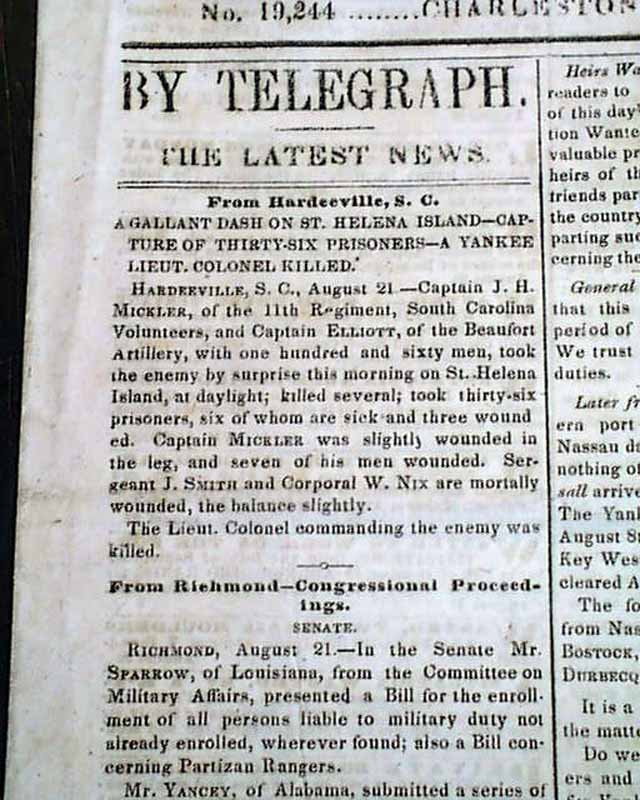 Follow-up to Gettysburg, & so much mo...

Nice reports on Sherman in Georgia......