Home > Back to Search Results > Napoleon abandons his efforts in Egypt...
Click image to enlarge 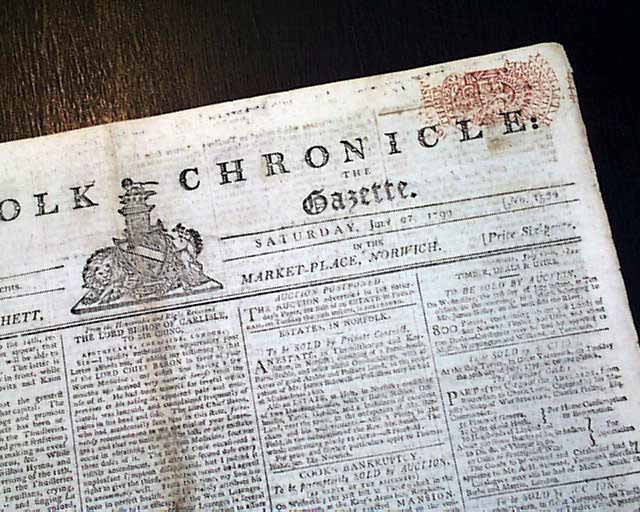