Home > Back to Search Results > Act of Congress signed by Washington & others...
Click image to enlarge 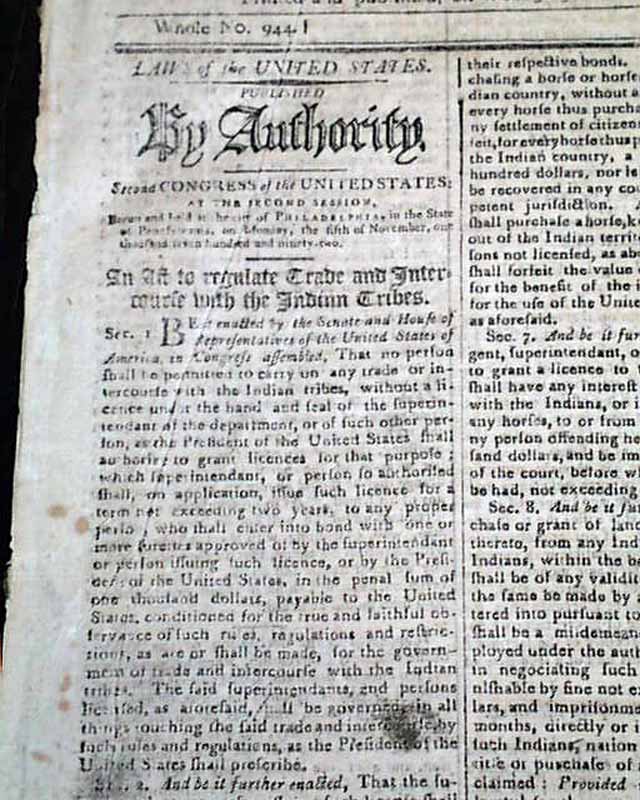 Act of Congress signed by Washington & others...

The front page has a lengthy Act of Congress: "An Act to Regulate Trade and Intercourse with the Indian Tribes" signed in type by the President, Vice President, and Secretary of State: Go. WASHINGTON, John Adams, and Th. Jefferson. A decorative issue as such.
Inside has content on the French Revolution.
Four pages, nice condition. 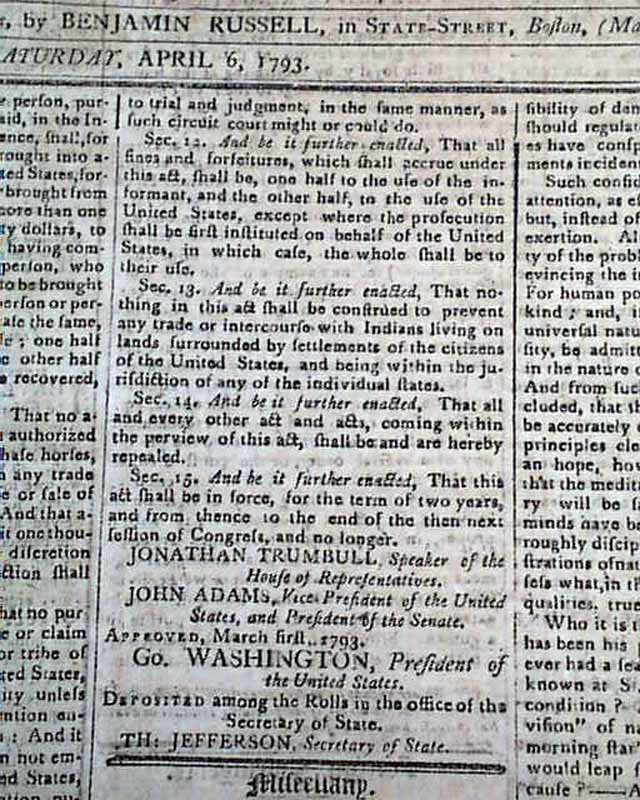 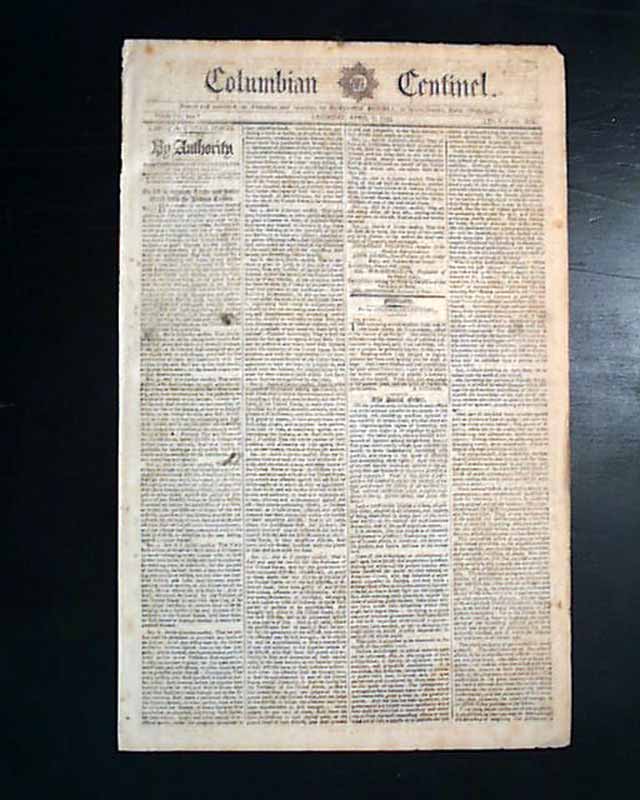 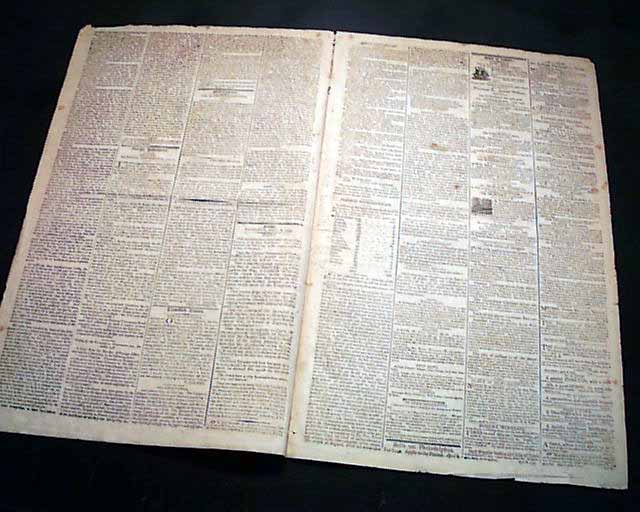 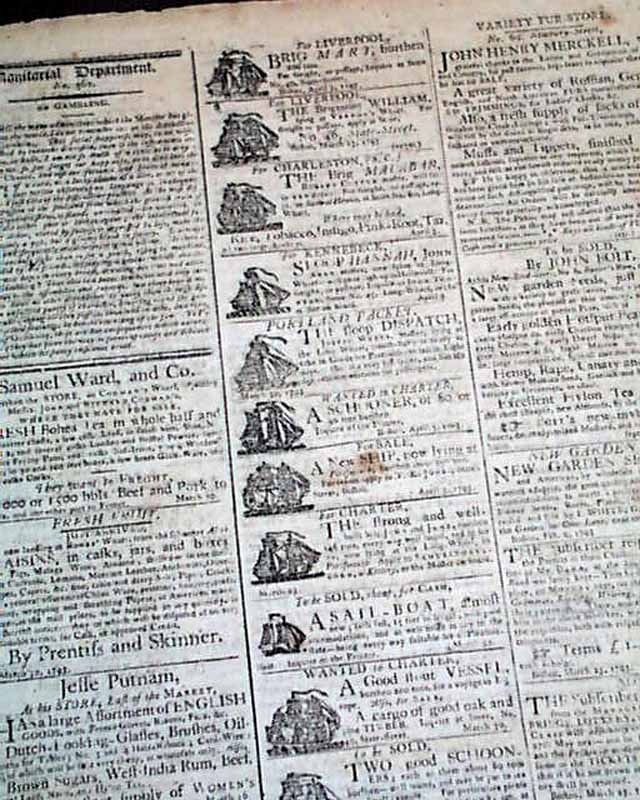