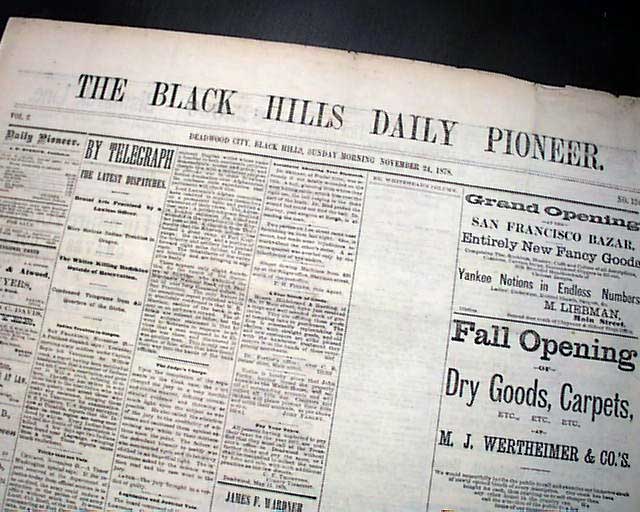 Only known issues are held by us...