Home > Back to Search Results > A notable counter-culture newspaper...
Click image to enlarge 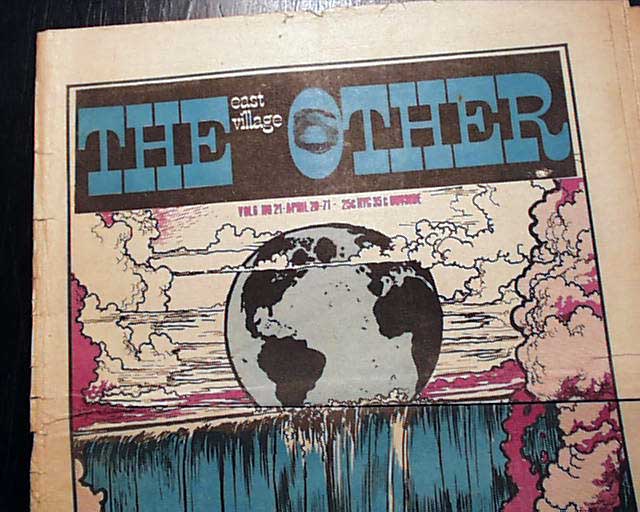 This tabloid-size newspaper was an American underground publication issued biweekly during the 1960s. It was described by The New York Times as "a New York newspaper so countercultural that it made The Village Voice look like a church circular".
Complete in 24 pages, wear at the margins, period writing in the ftpg. margins.
Provenance note: This issue comes from The Village Voice's own archives, part of their in-house collection used to create their digital archive.
Alert: Many issues of The Village Voice contain articles and/or photos which some consider offensive, and are certainly inappropriate for children. Please purchase with discretion. 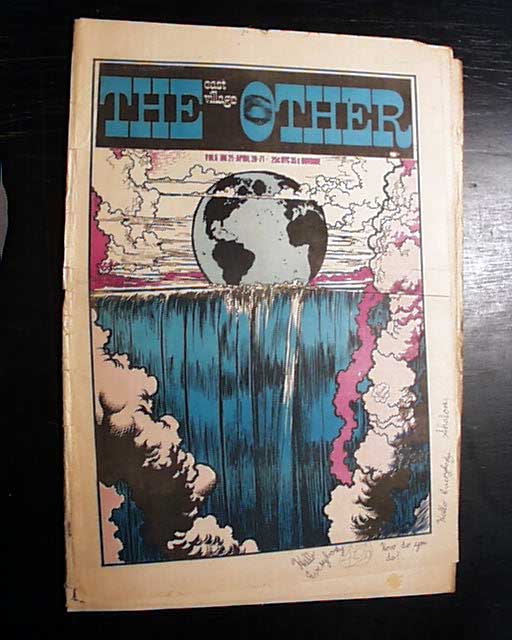 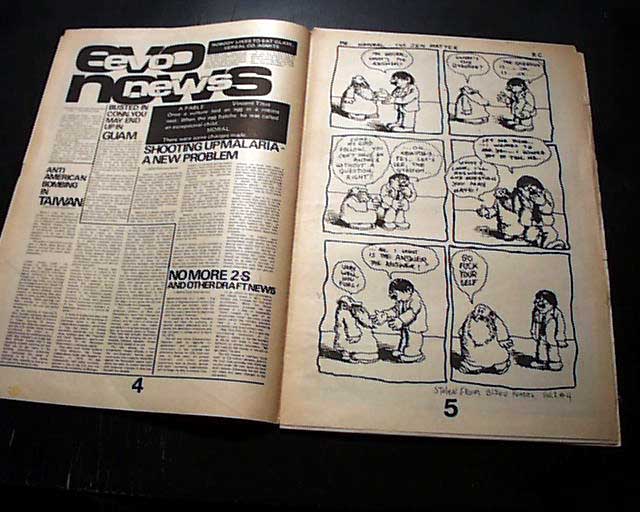 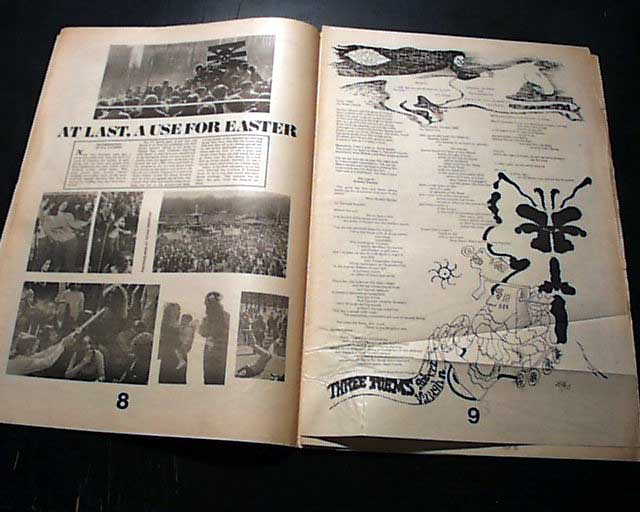 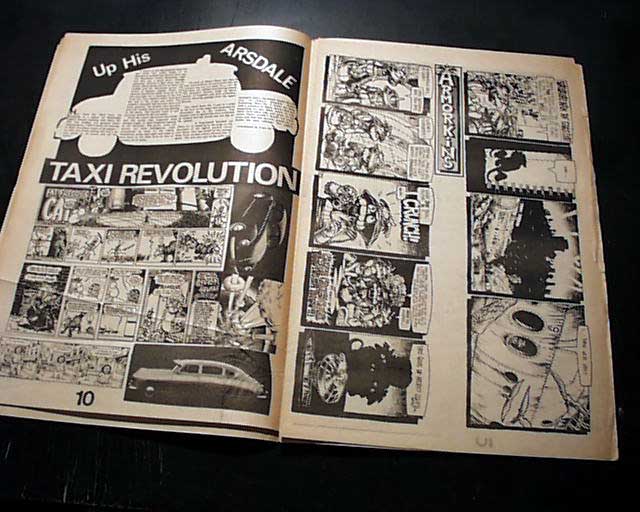 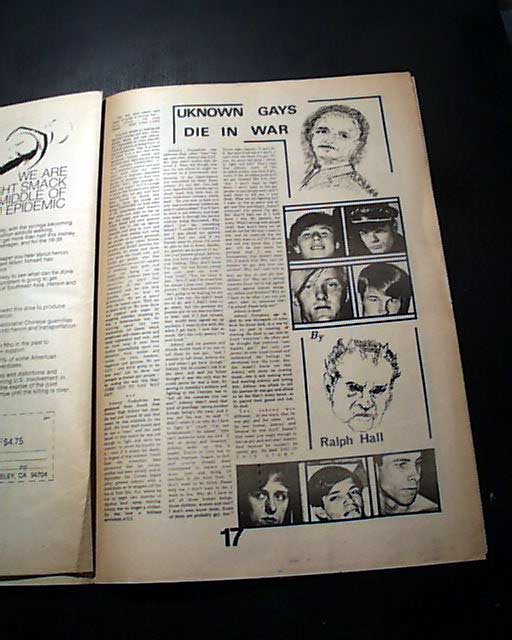