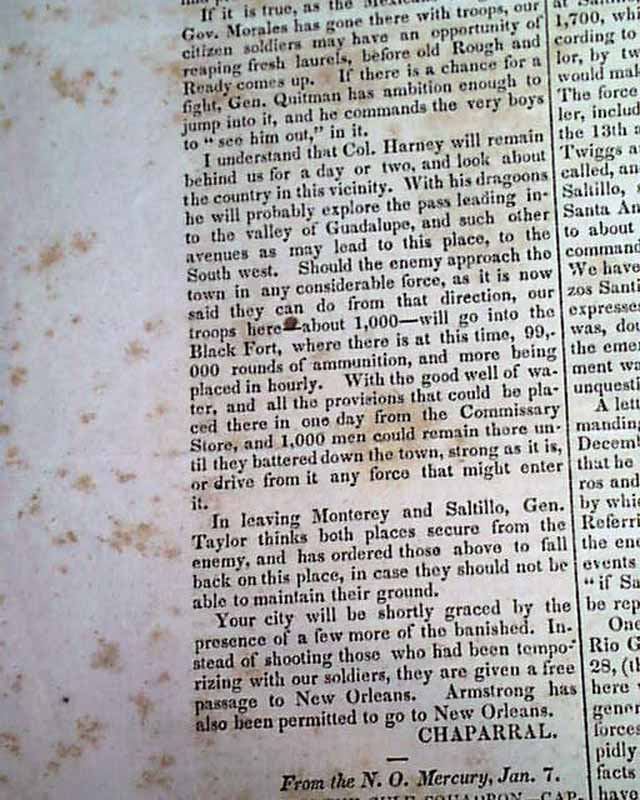 
GAZETTE OF THE UNITED STATES & EVENING ADVERTISER, Philadelphia, Jan. 2, 1794  Given that Phila. was the temporary capital of the United States while the District of Columbia was under construction, it is nice this issue has reports from Congress during this early year of the federal government.
Complete in 4 pages, never-trimmed margin, very nice condition.