Home > Back to Search Results > Reasons why the Mass. governor needs to be removed...
Click image to enlarge 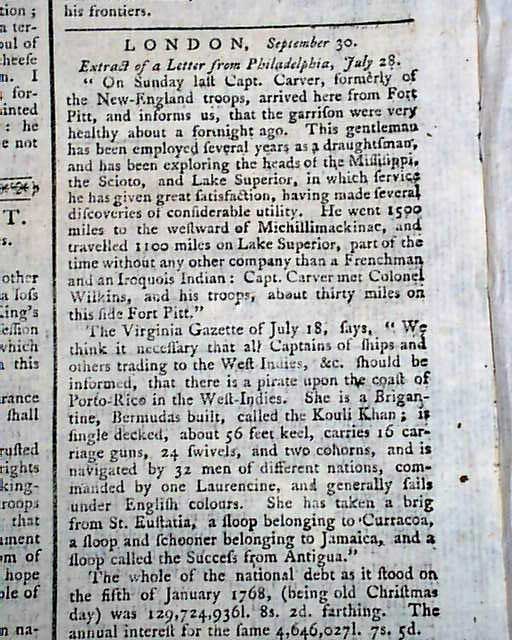