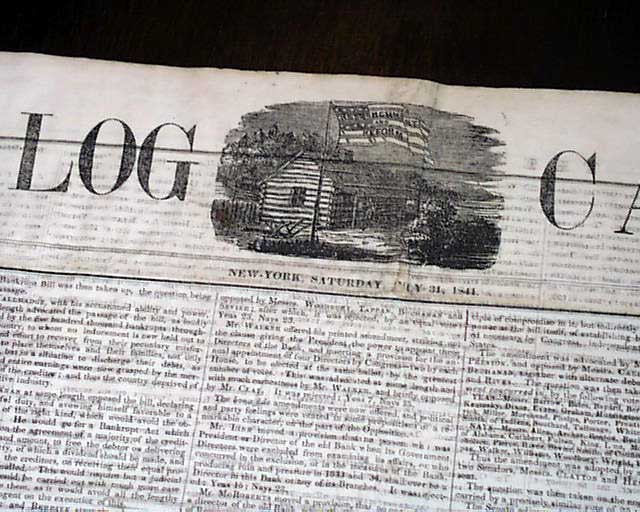 The famous campaign newspaper published by Horace Greeley in support of William Henry Harrison in the 1840 election, its success carrying over to many issues beyond the inauguration--including this one.
As would be expected, a wealth of political reporting but other news of the day as well.
Four pages, an engraving of a log cabin in the masthead, good condition. 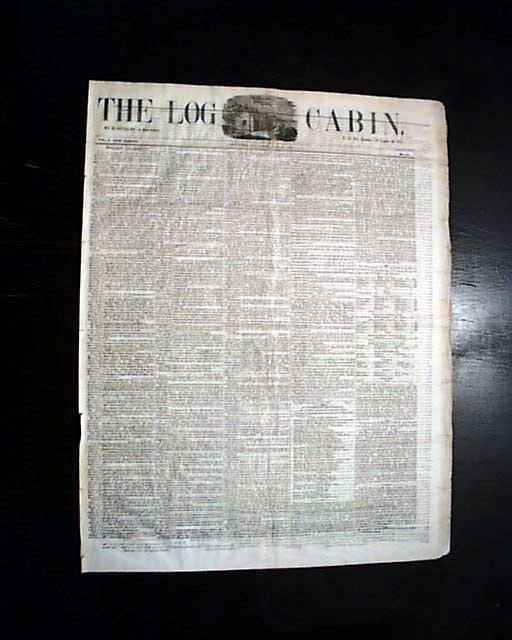 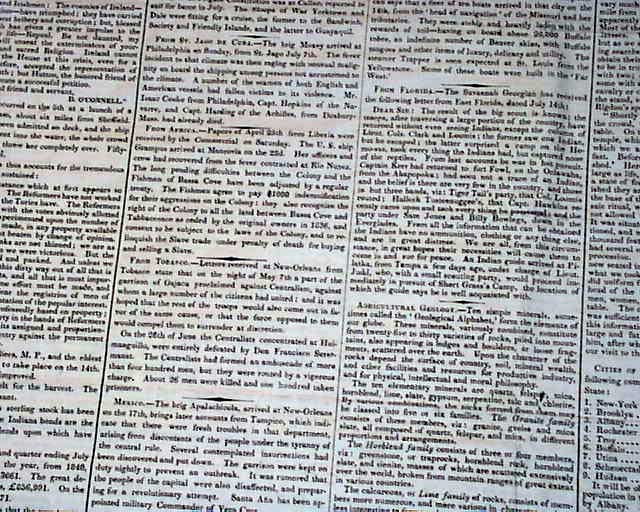 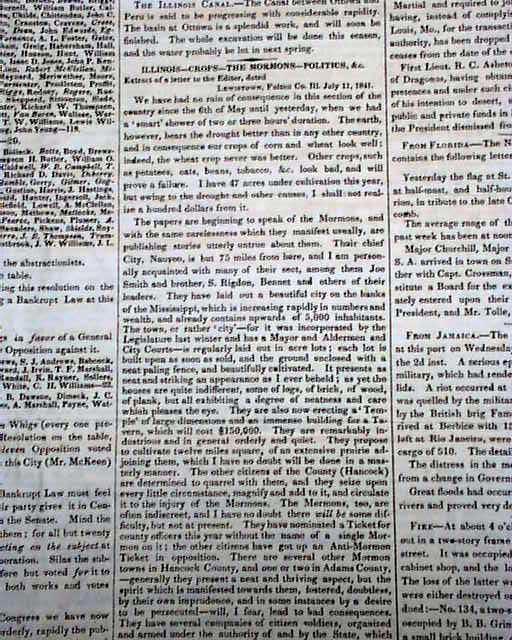