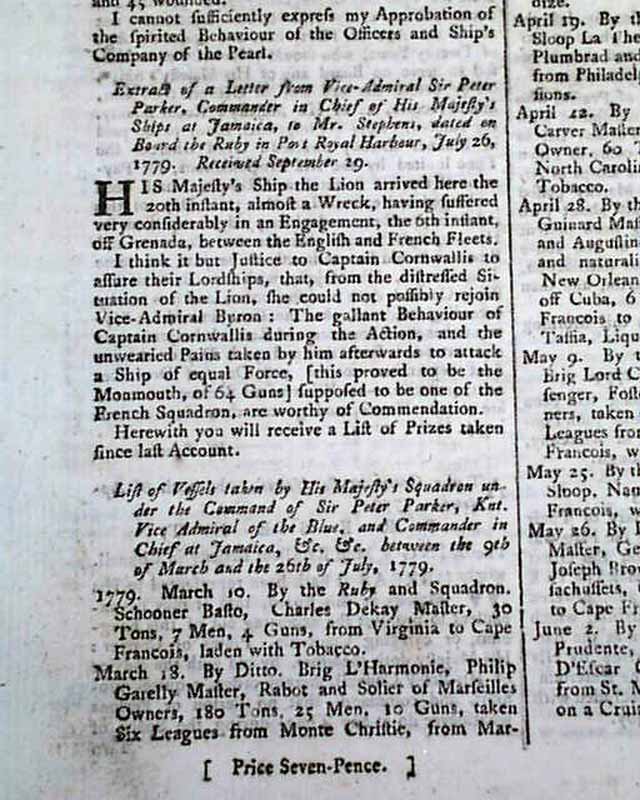 "The Swedish Intelligencer" by Butter...