Home > Back to Search Results > Labor Day Hurricane of 1935...
Click image to enlarge 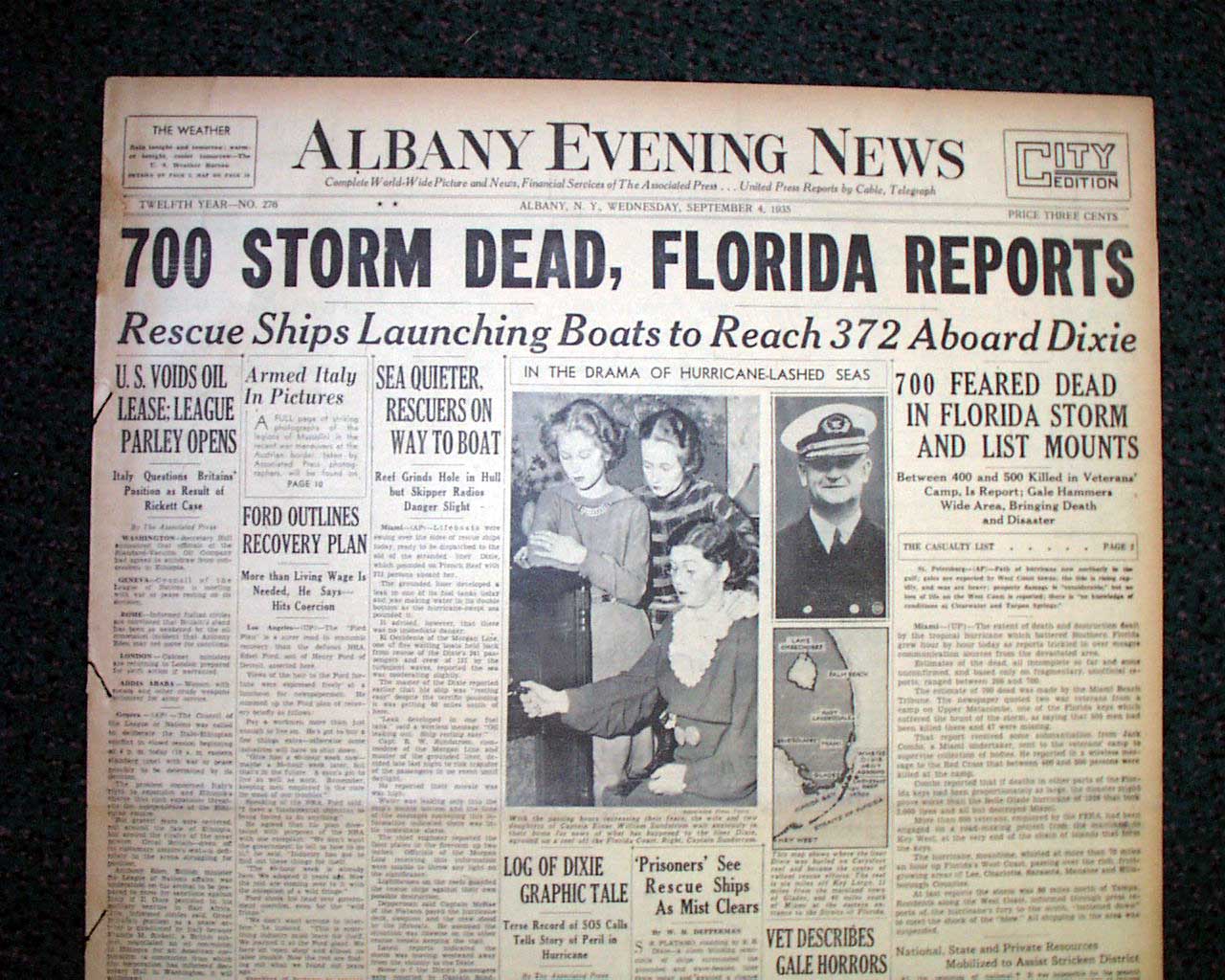 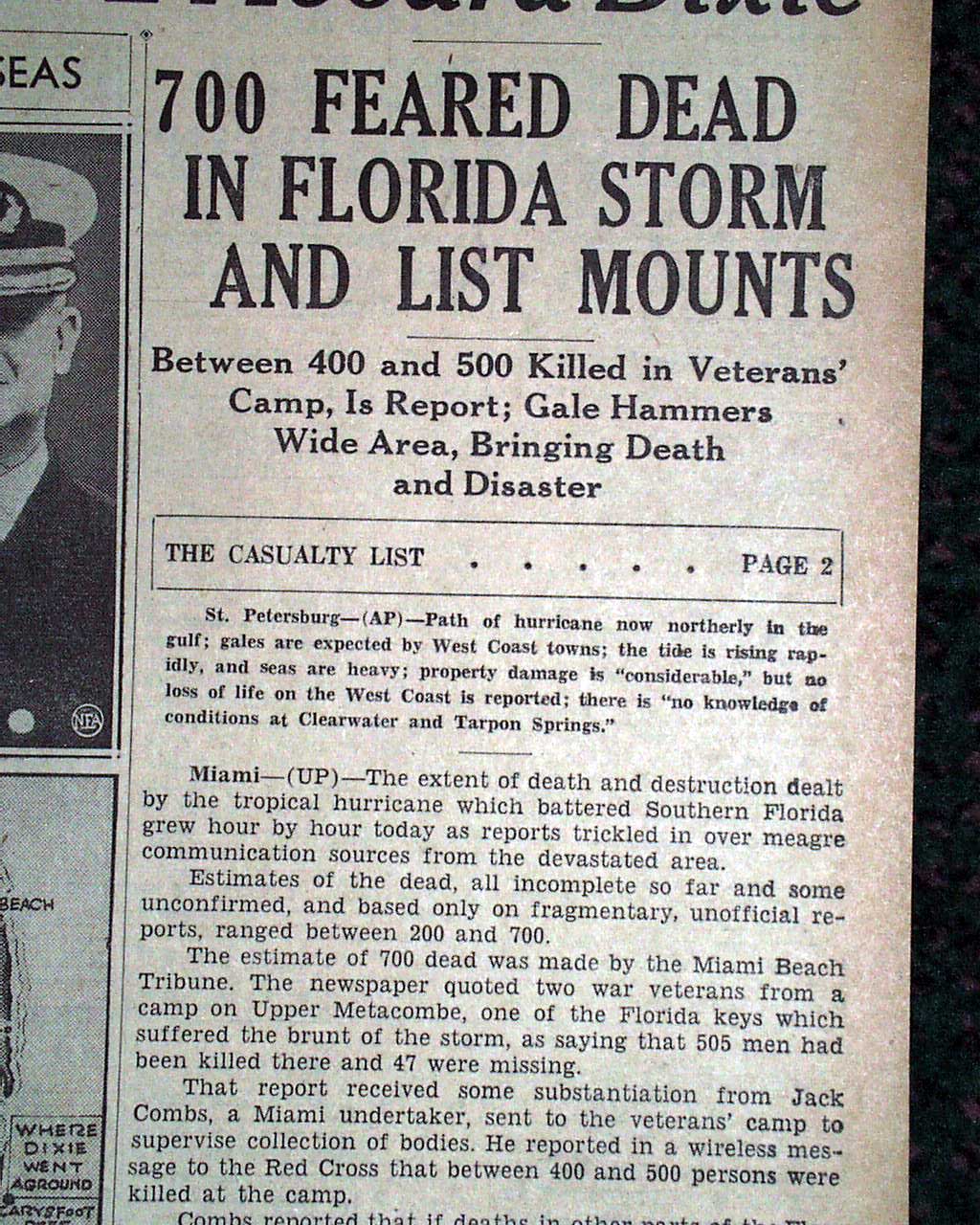 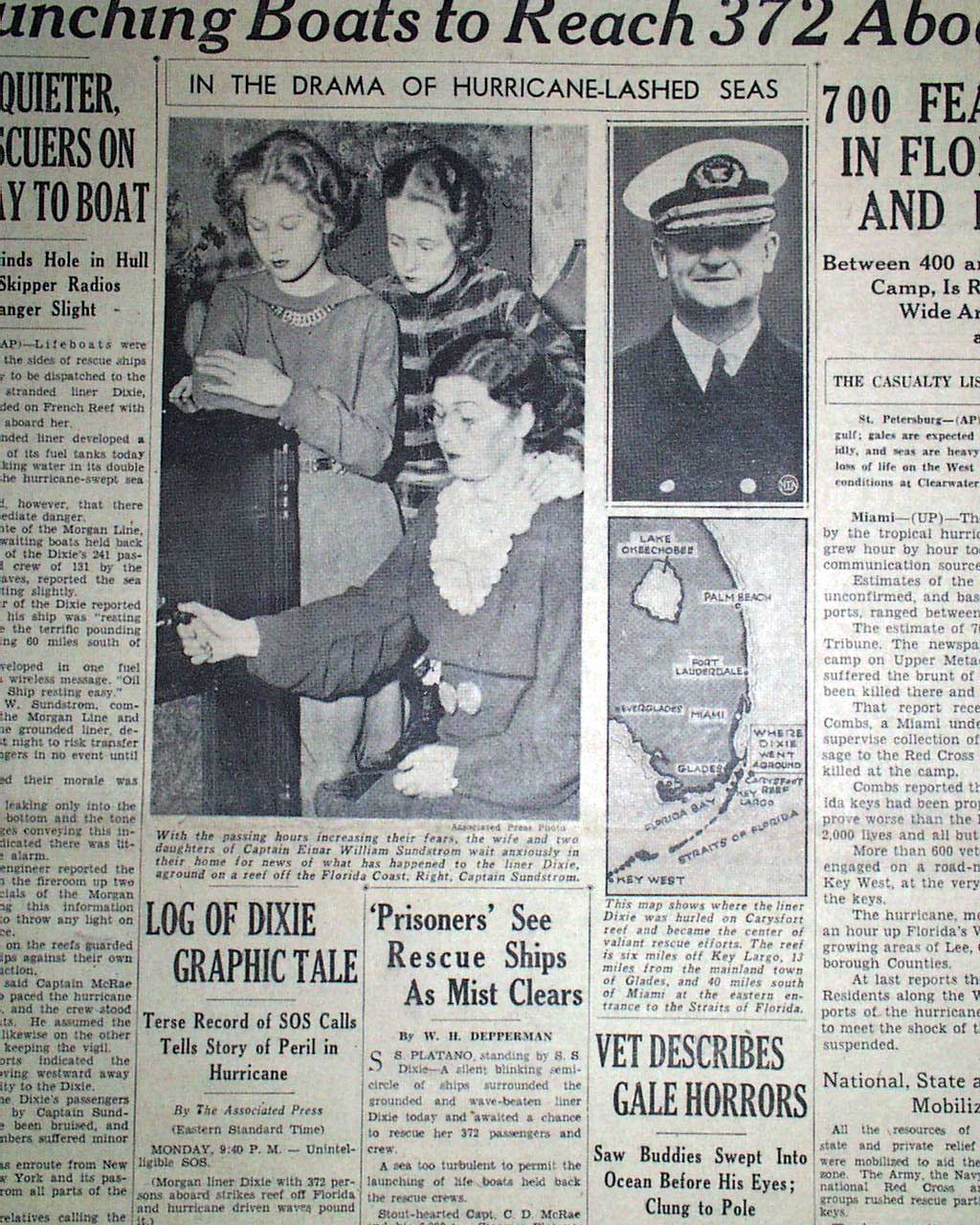 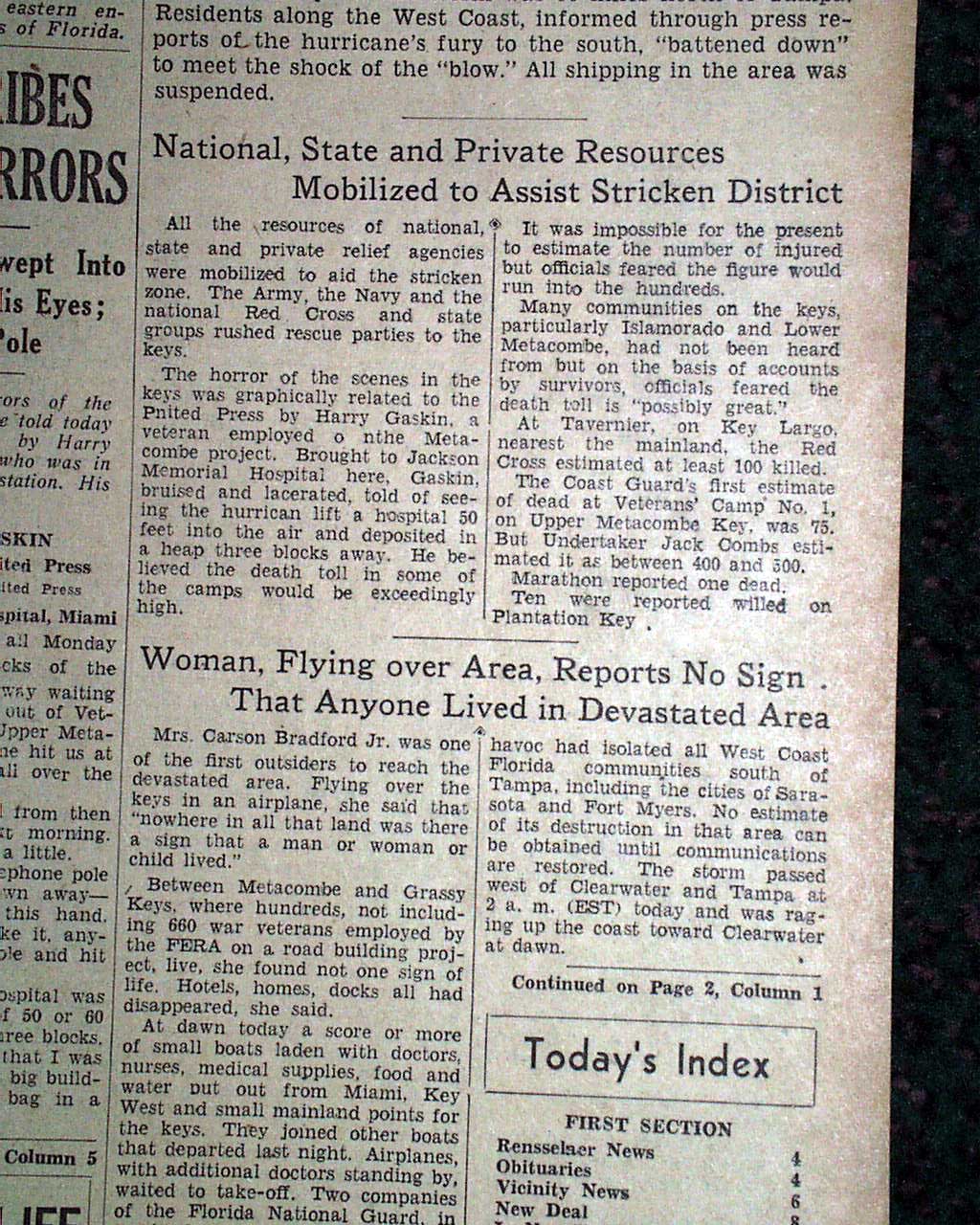 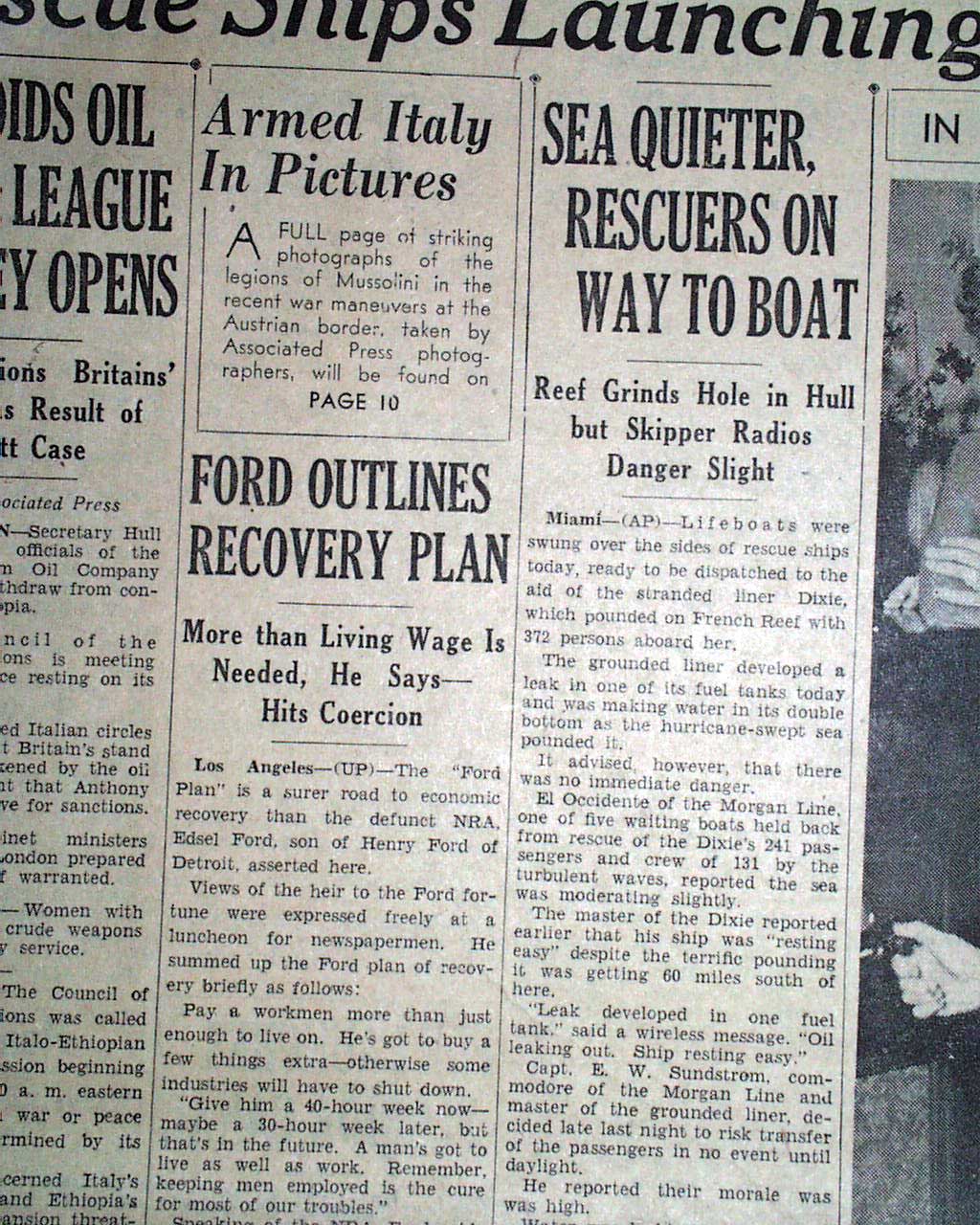