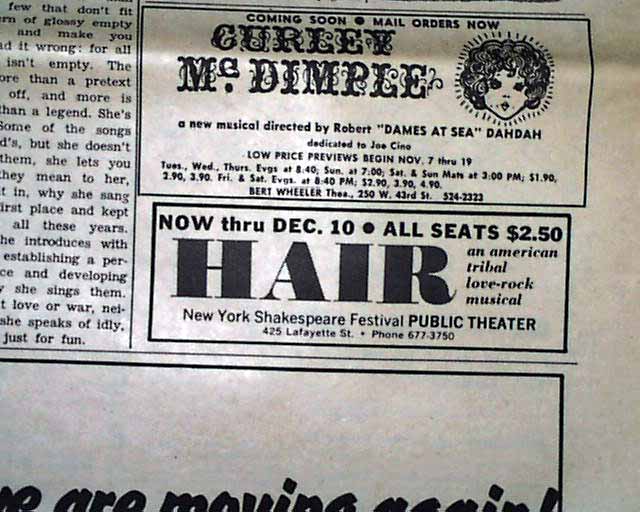 
Provenance note: This issue comes from The Village Voice's own archives, part of their in-house collection used to create their digital archive.