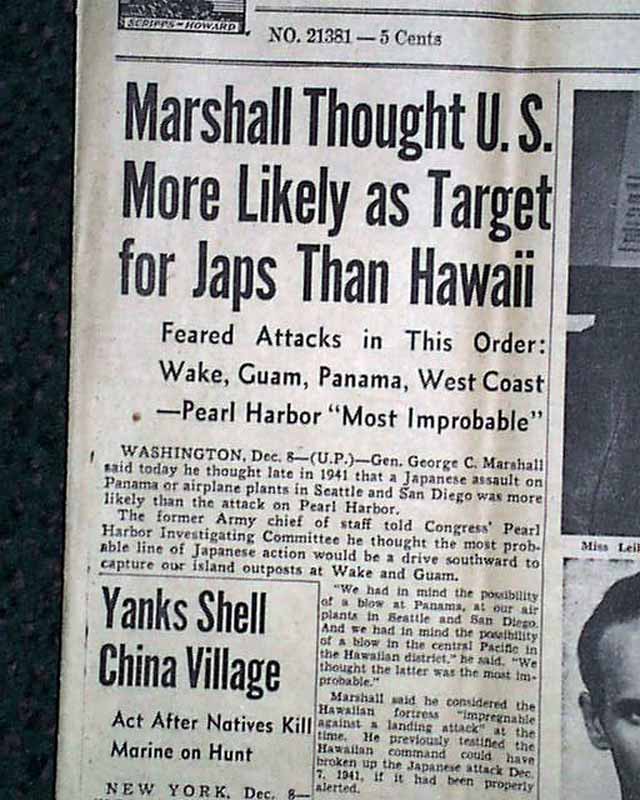 The months following WW2 were critical in regards to holding nations and individuals accountable for War Crimes, and for establishing a foundation for future peace. Being offered is a set of at least 7 outer leaves from issues ranging from September to December of 1945. This inexpensive set provides a great snapshot of post-war events. View images for a host of details.
The front pages are in various conditions, all previously folded, but as can be seen from the photos there is a plethora of noteworthy coverage. This lot is sold "as is," at a bargain price. Since the set was previously folded, we will ship folded at the mid-fold. 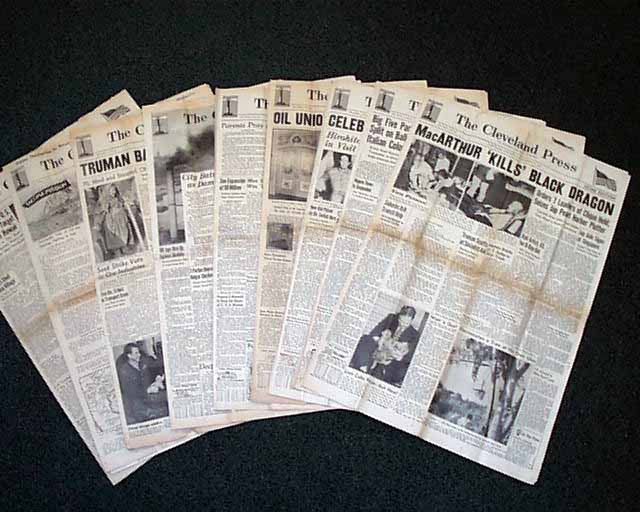 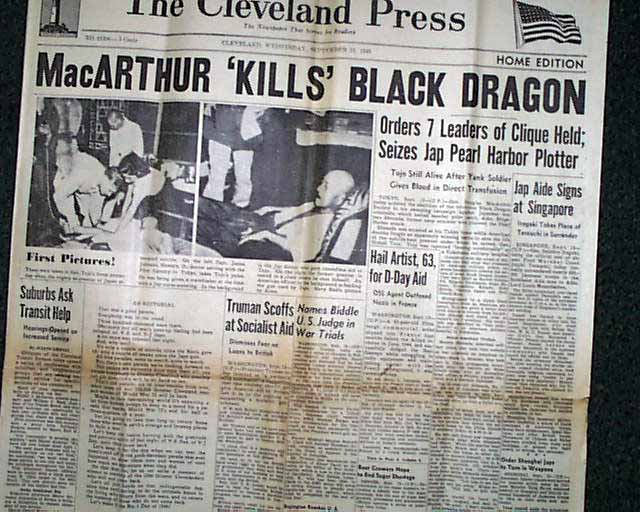 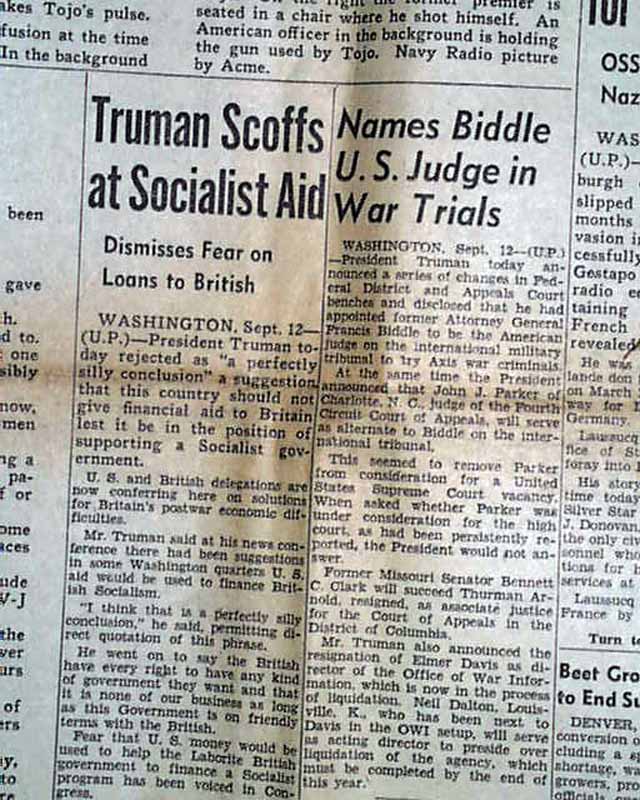 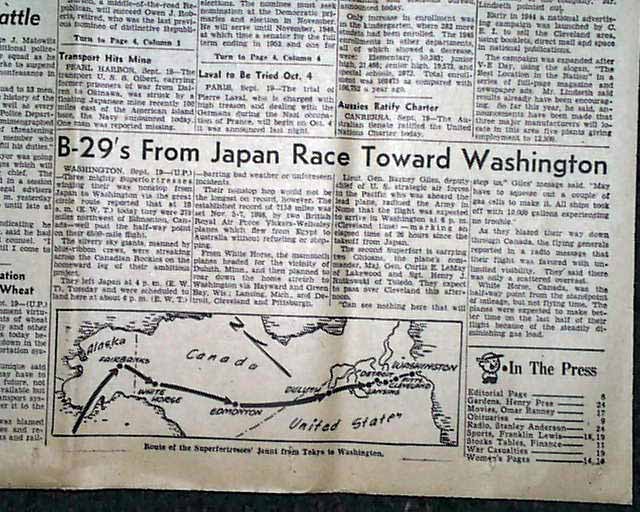 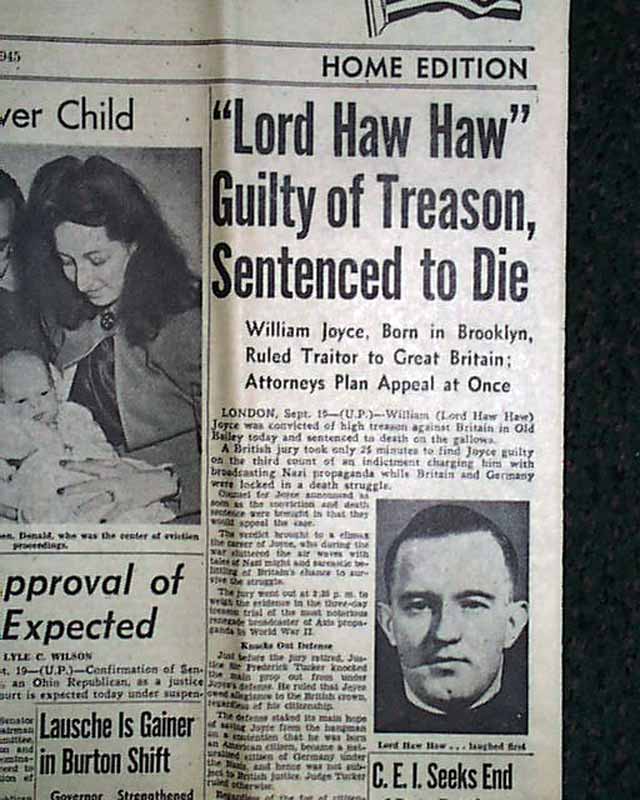 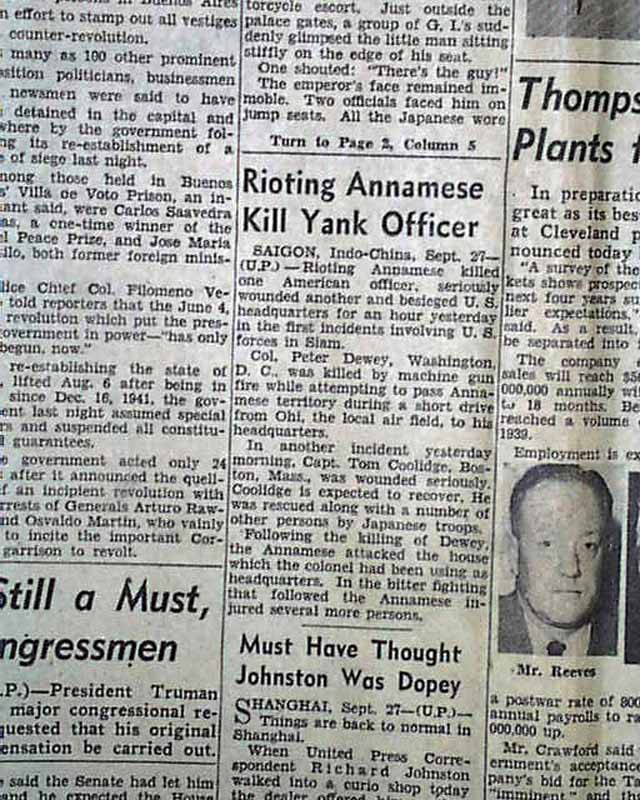 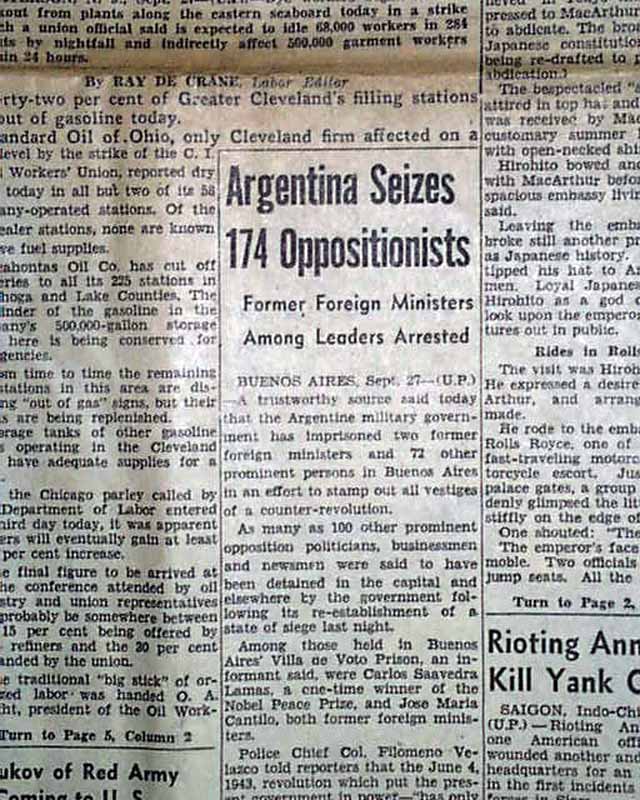 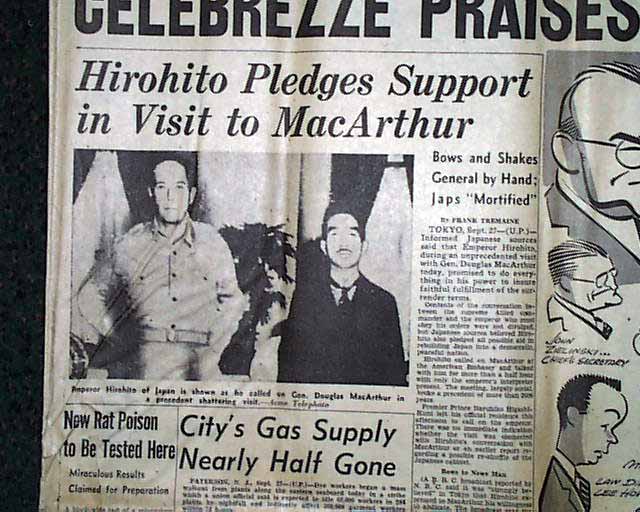 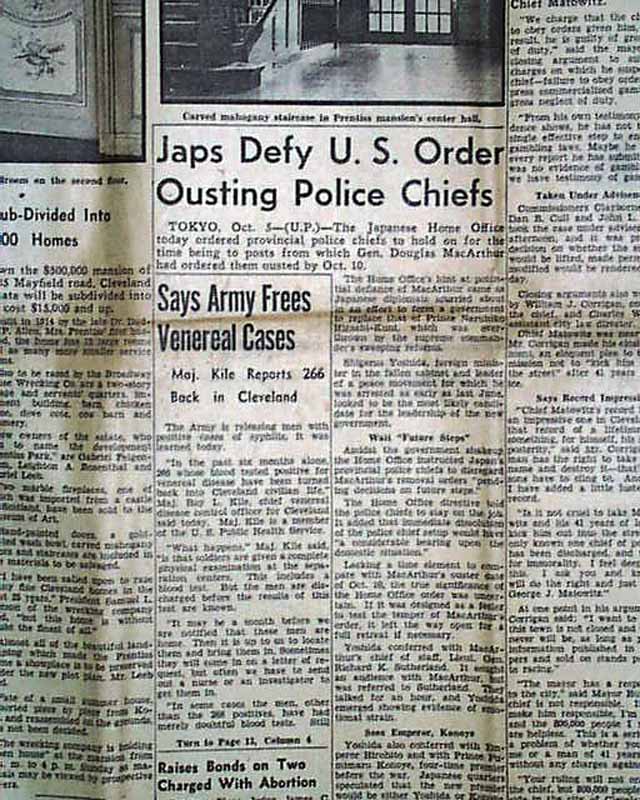 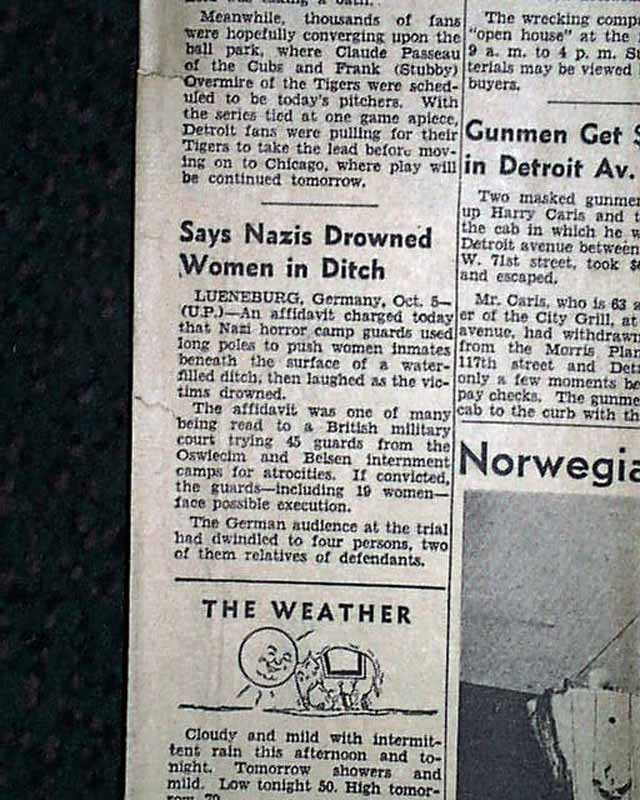 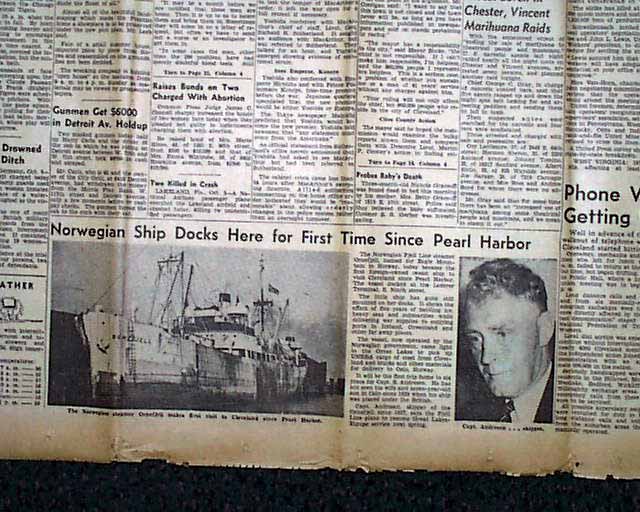 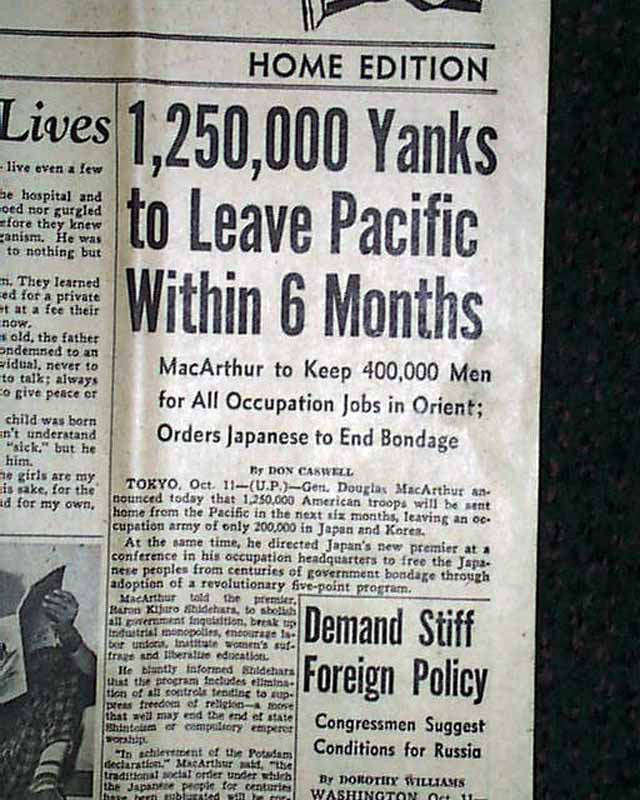 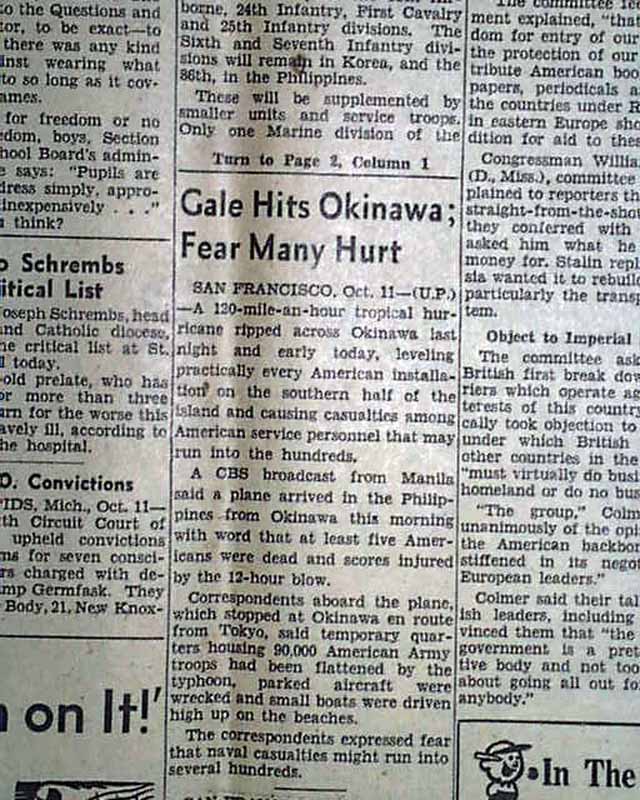 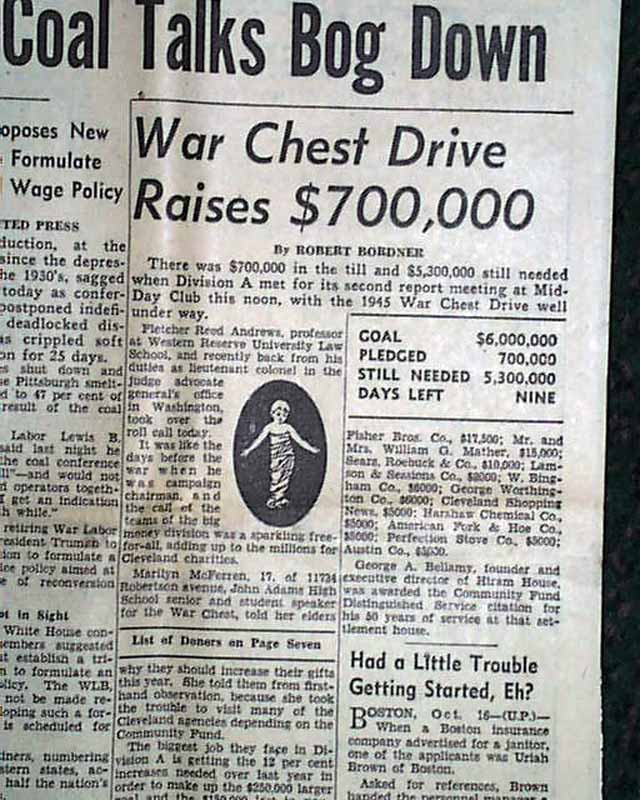 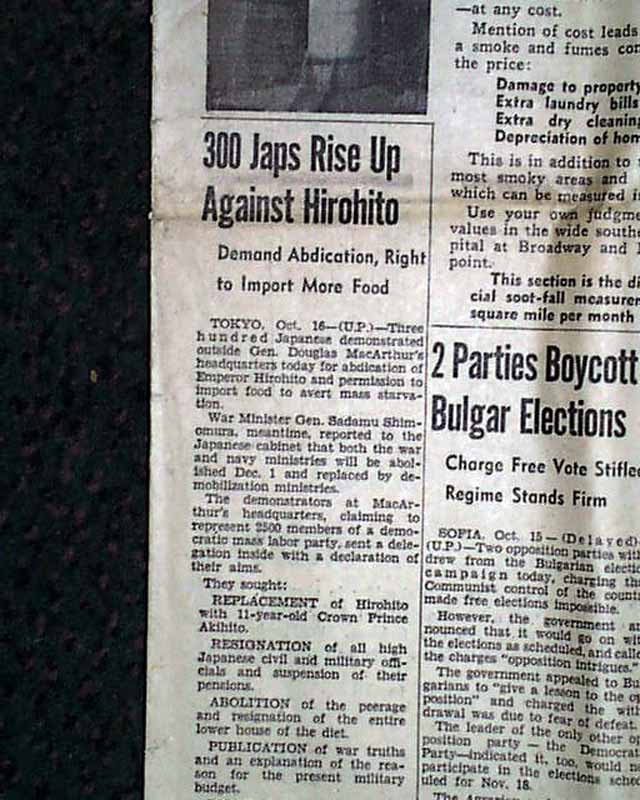 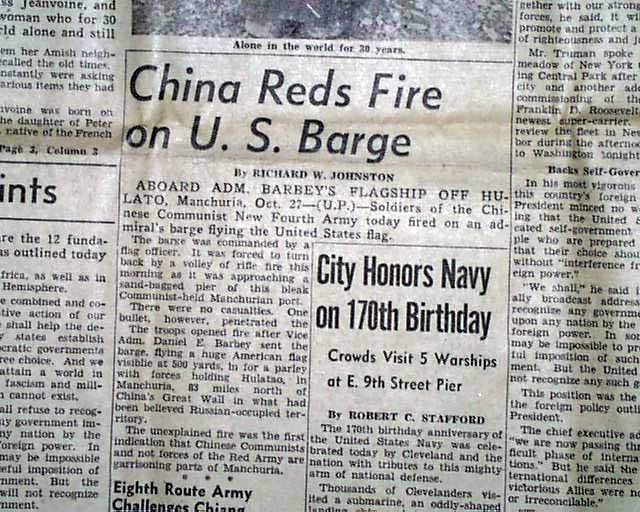 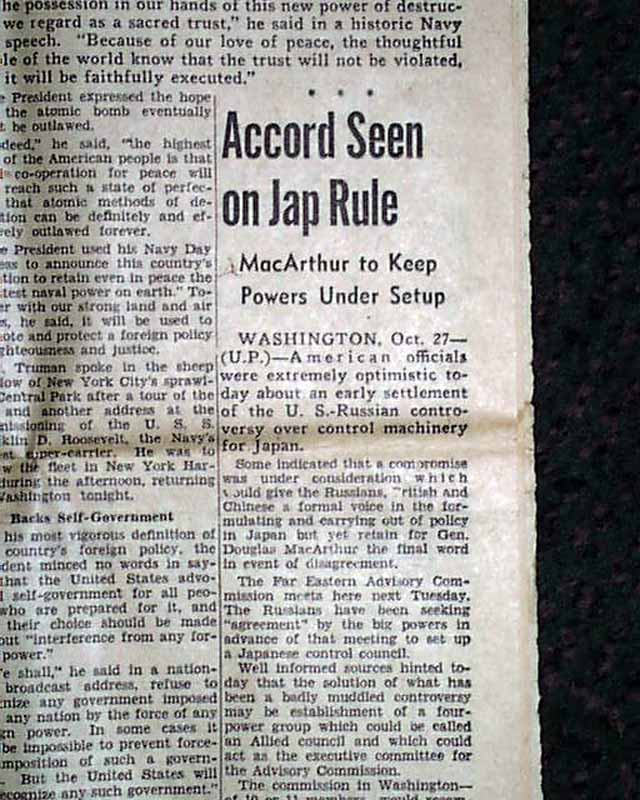 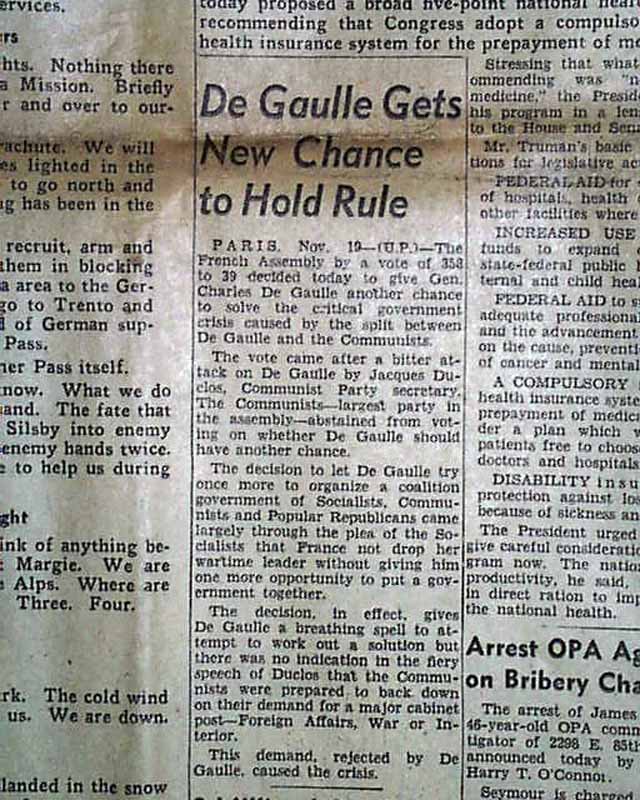 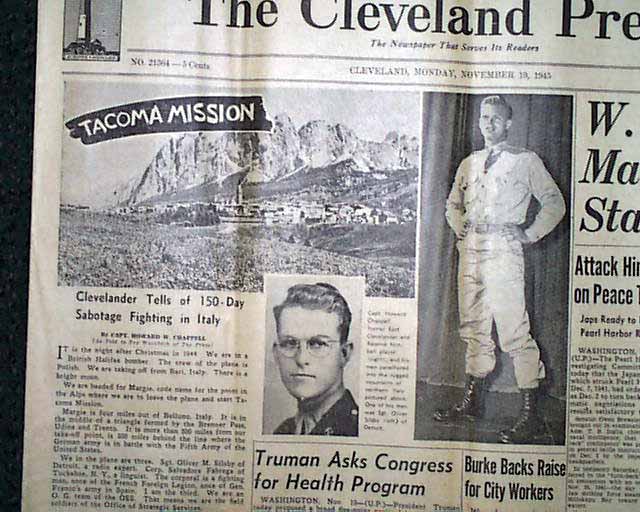 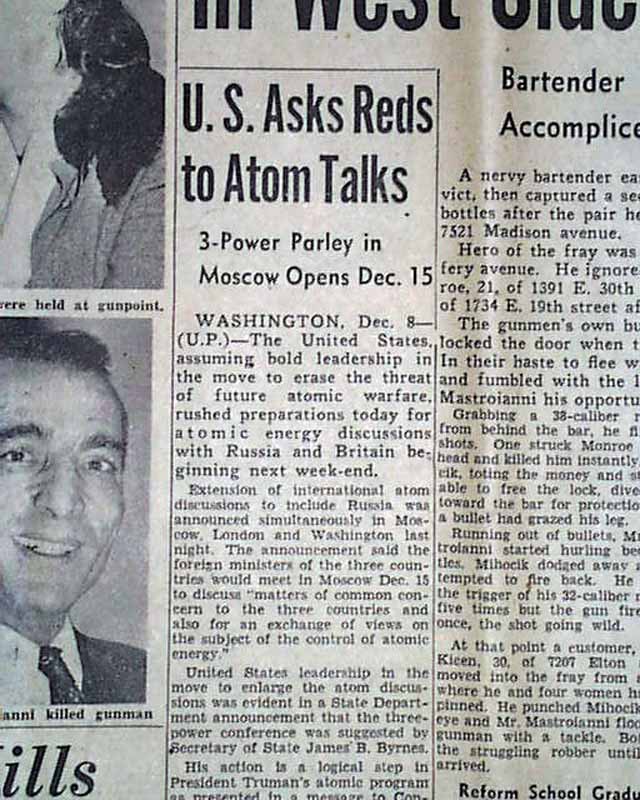 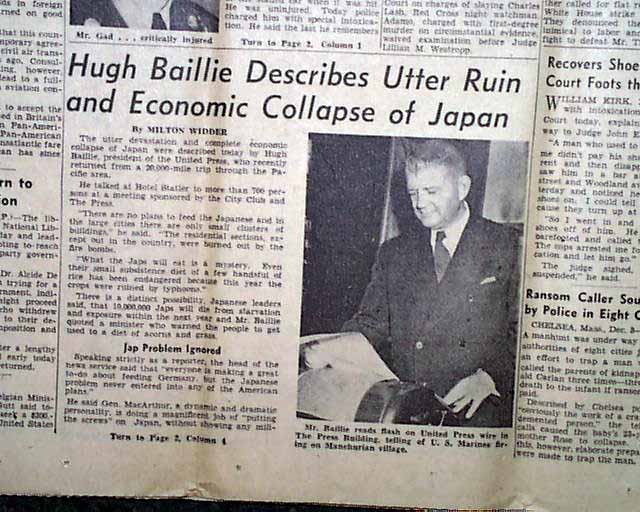