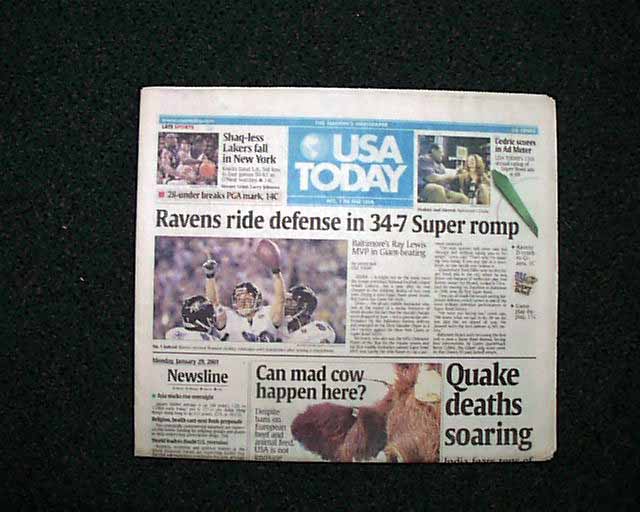 Review & premiere of "The Color Purpl...