Home > Back to Search Results > "First they came for the Socialists... then they came for me." Martin NiemÃ¶ller sent to a concentration camp....
Click image to enlarge 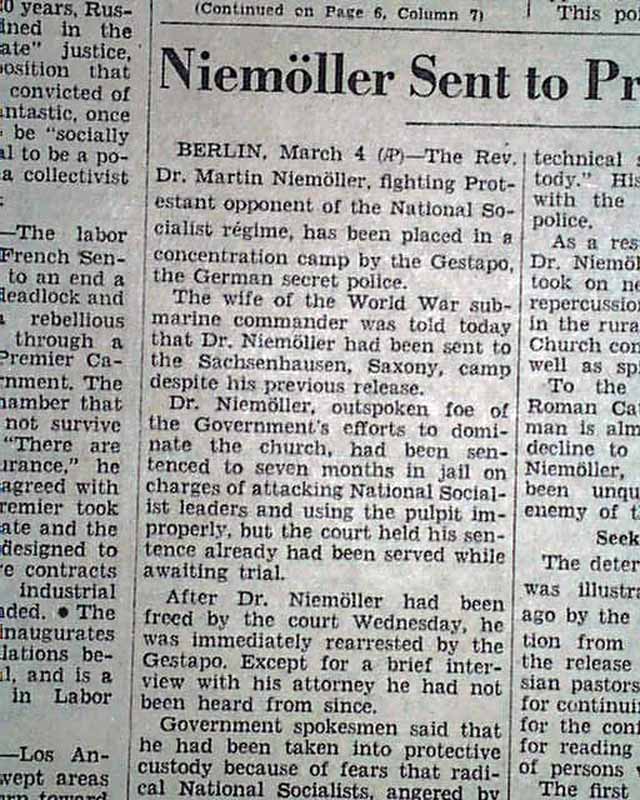