Home > The Jackie Robinson of the NFL signs....
Click image to enlarge 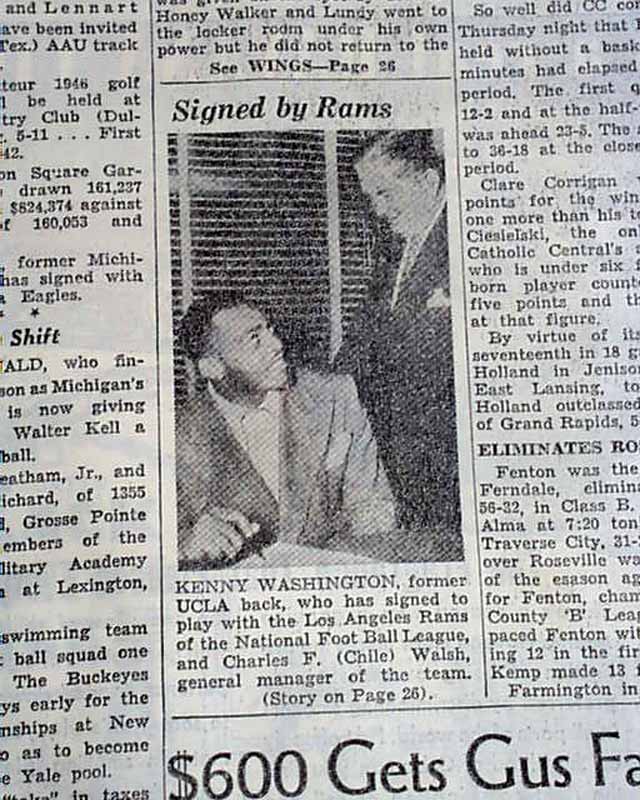