Home > Buying the land at West Point for the Military Academy... Deciding on the seat of government...
Click image to enlarge 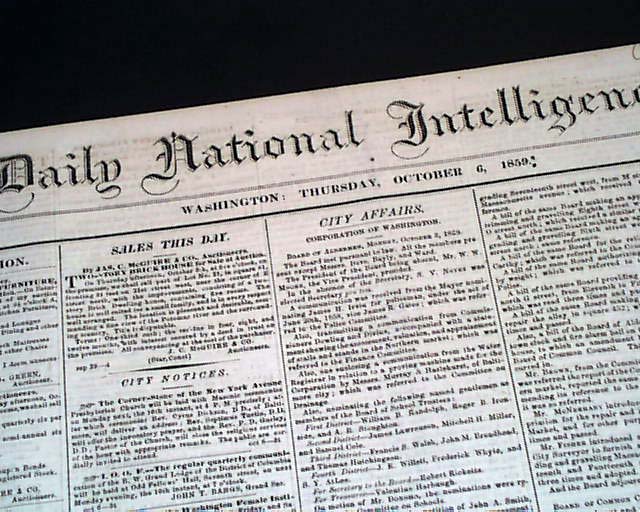 Buying the land at West Point for the Military Academy... Deciding on the seat of government...

Part of page 1 & half of pg. 2 are taken up with a continuing discussion in the House of Representatives on "Mr. Gerry's motion on the assumption of the state debt..." from the Revolutionary War, a controversial discussion at the time. Pages 2 & 3 continue with reports from Congress.
The back page has the beginning portion of: "The New Constitution of the State of South Carolina" including Sections 1 through 7.
Noteworthy is a page 3 report: "We hear that the bill to determine the permanent & temporary seat of government of the United States had a second reading...when New York, Philadelphia, and Baltimore were negatived as the permanent seat of Government after ten years have elapsed. The whole subject is still open to discussion."
Congressional reports on page 3 include a very significant report: "A message was received from the Senate informing that they have passed an Act authorizing the purchase of a tract of land at West Point."
It would soon be passed by the House and the formal document to purchase West Point would be created on July 5, just 5 days after the date of this newspaper. This land would be used for the founding of West Point Military Academy in 1802.
Four pages, wide, never-trimmed margins, some light damp staining, generally nice condition.