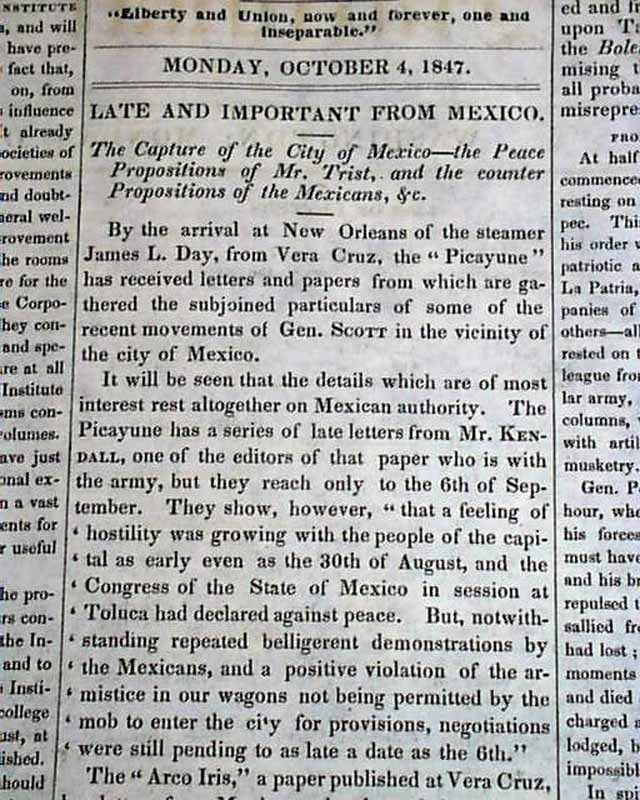 Execution of the Andersonville Prison...