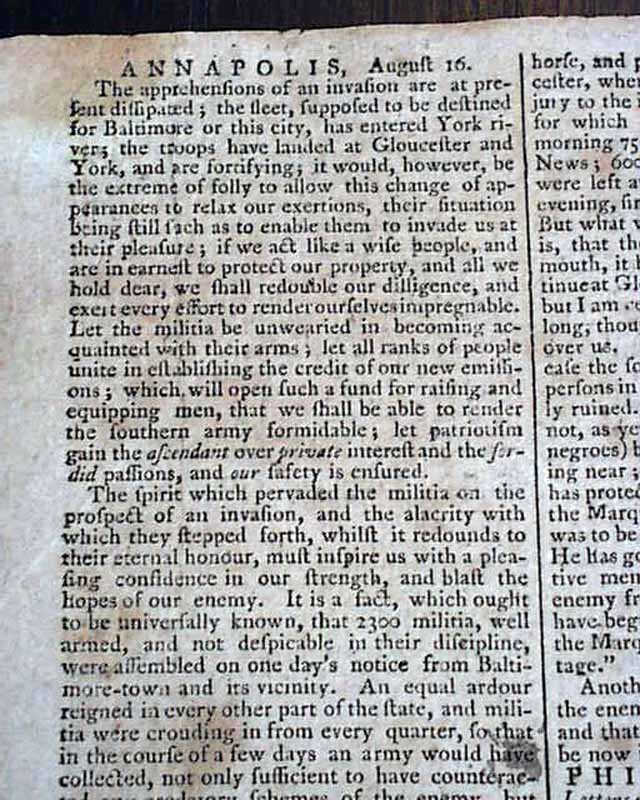 Decorative back page with 34 illustra...