Home > Back to Search Results > Much on the Gold Rush in California...
Click image to enlarge 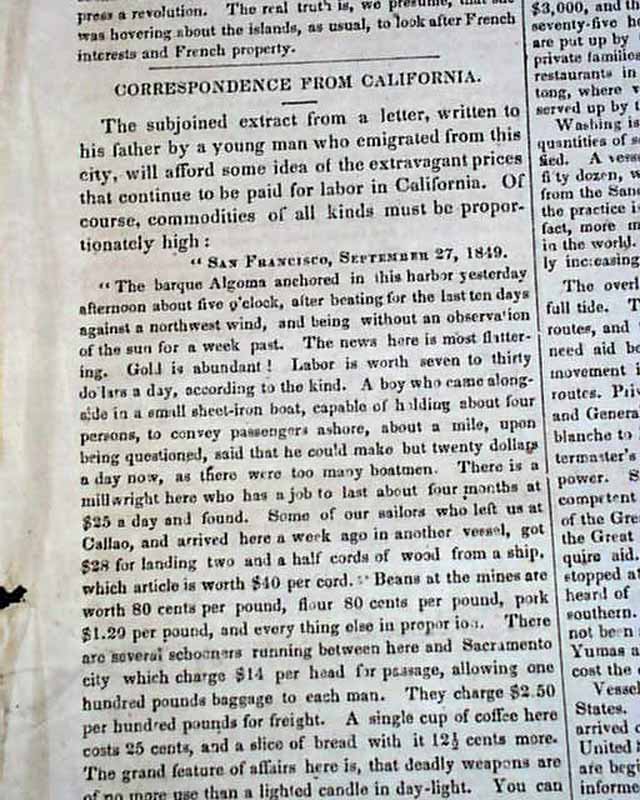