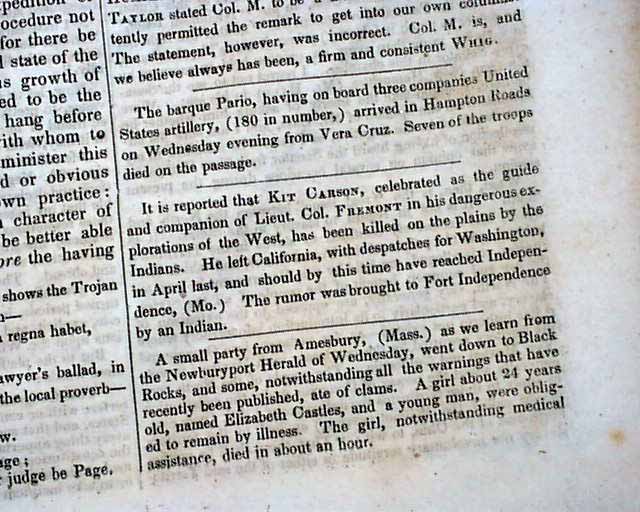 The Henry Clay monument which was nev... 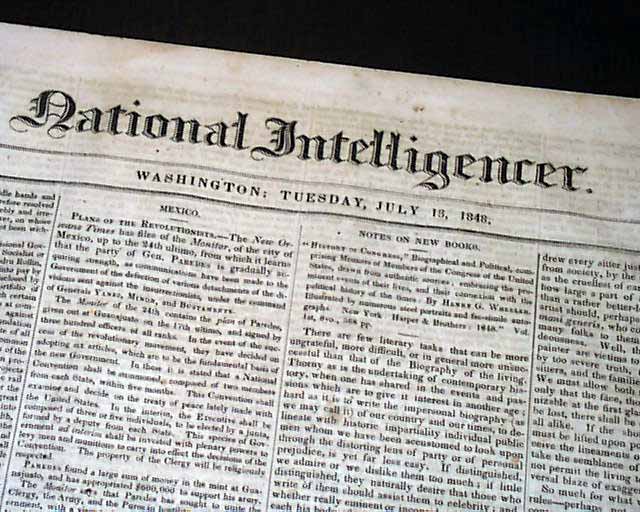 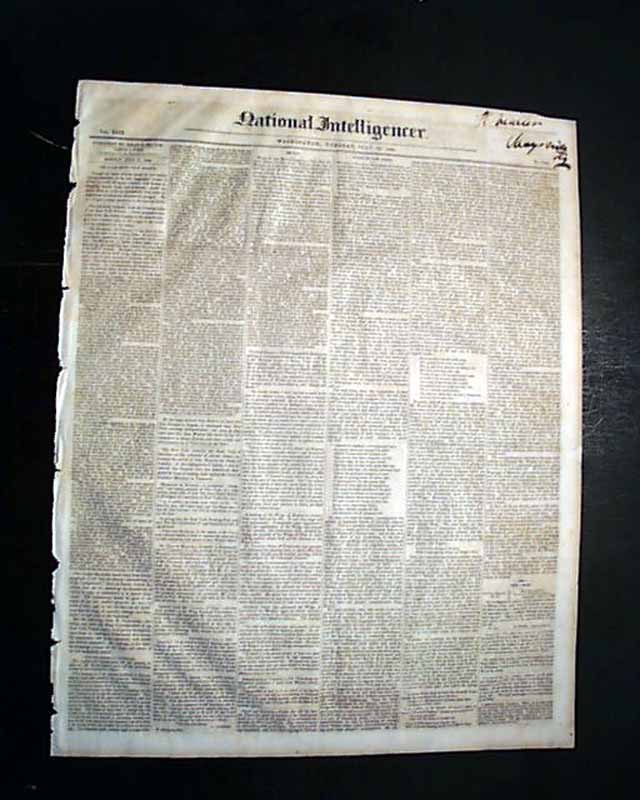 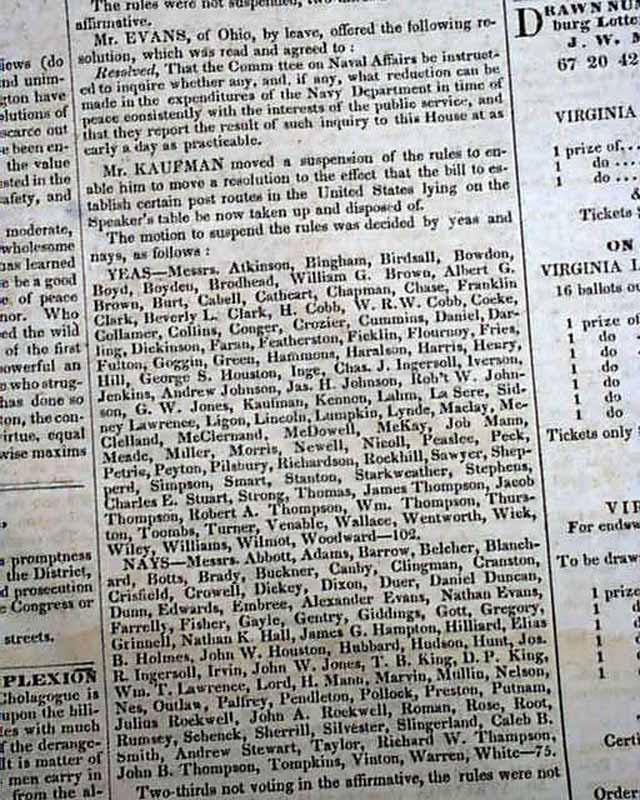