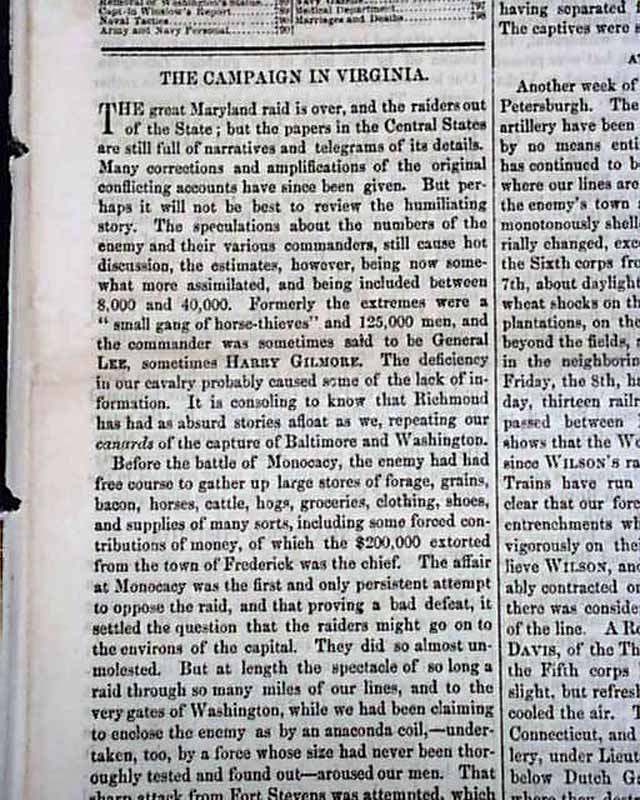 Crisis in the South... 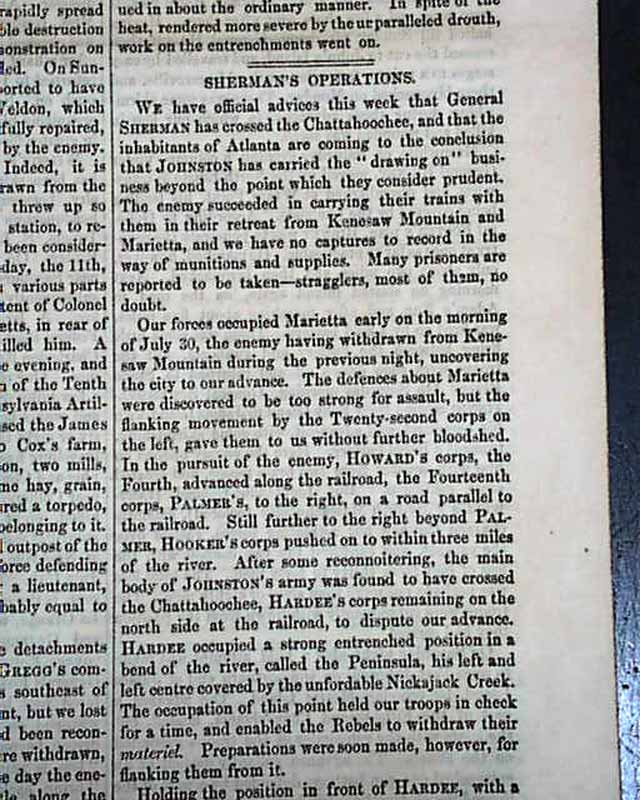 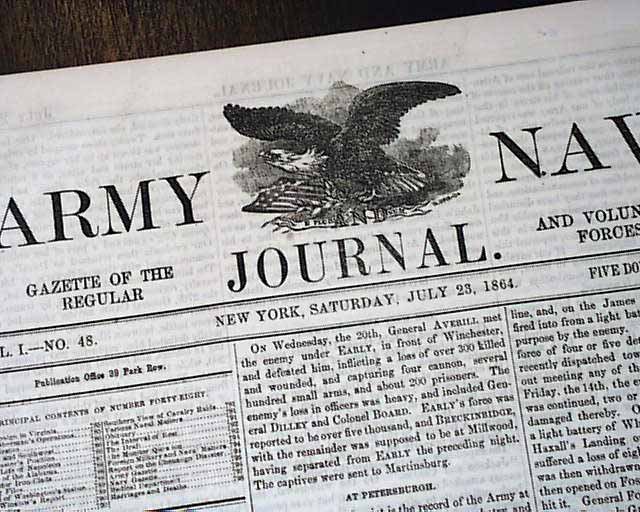 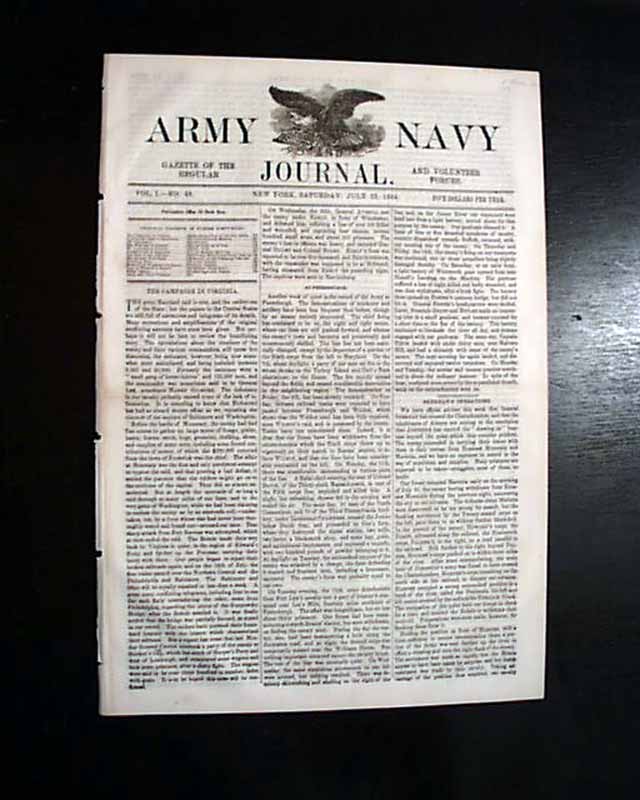 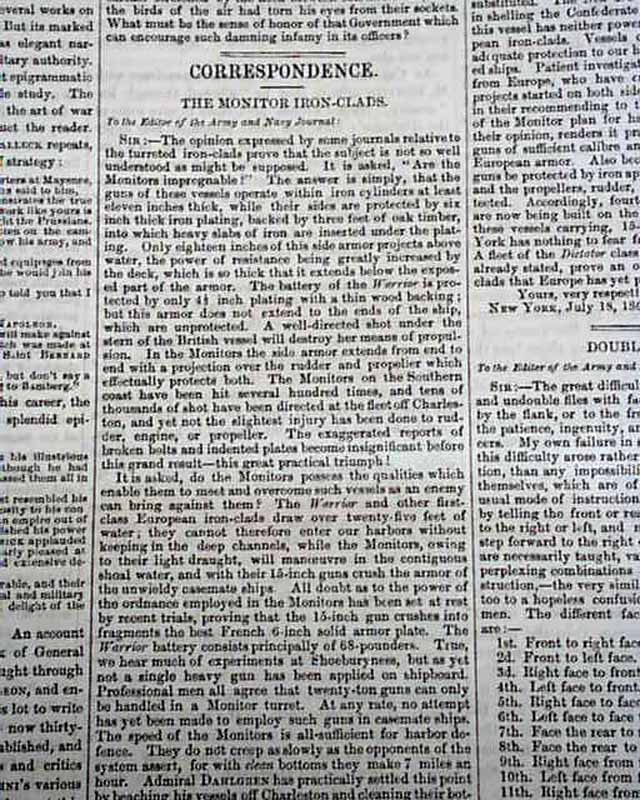 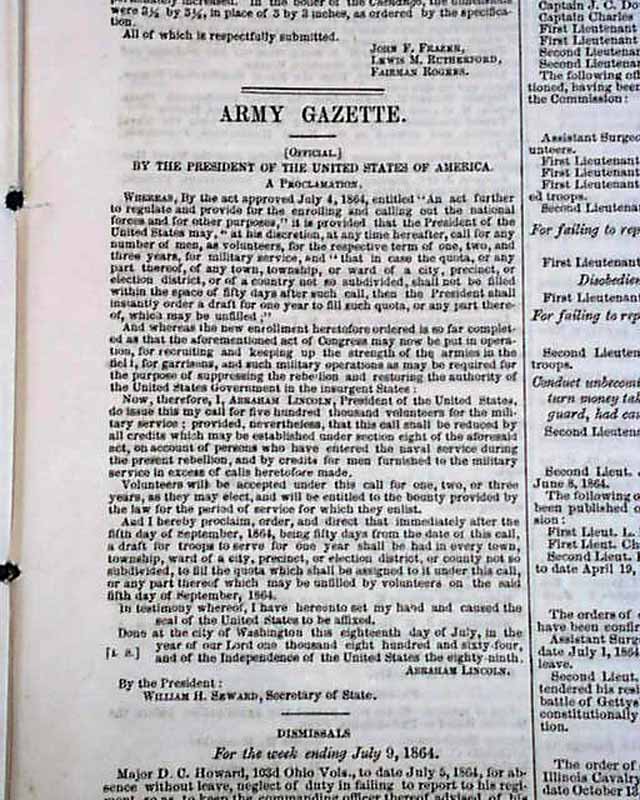