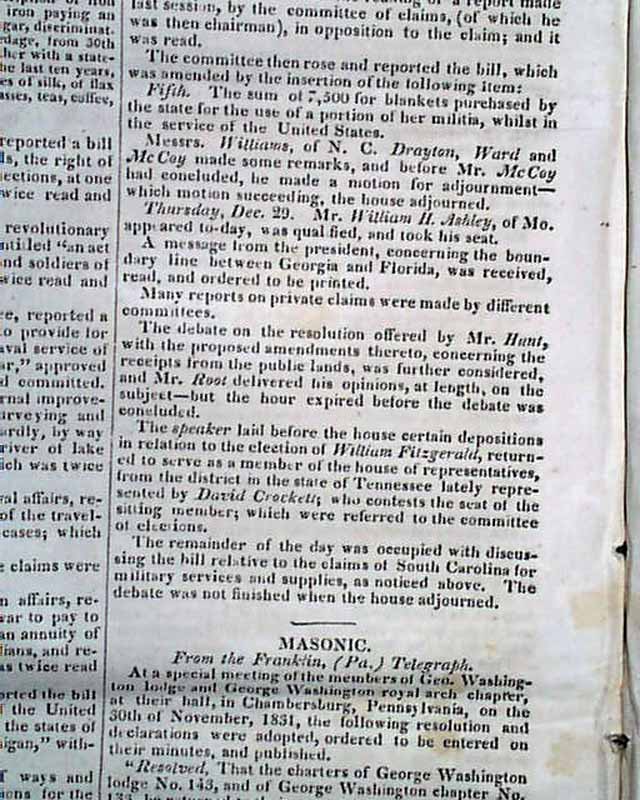 Much on Lewis & Clark & their explora... 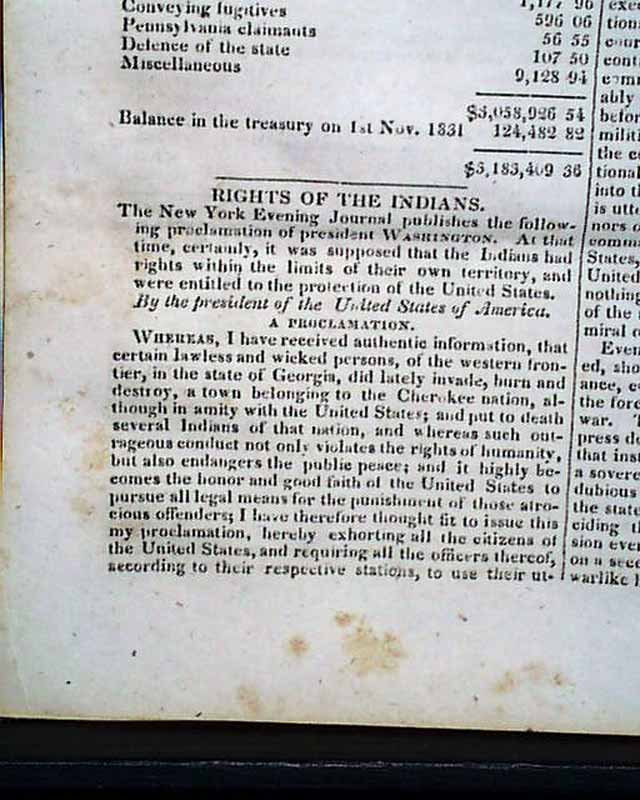 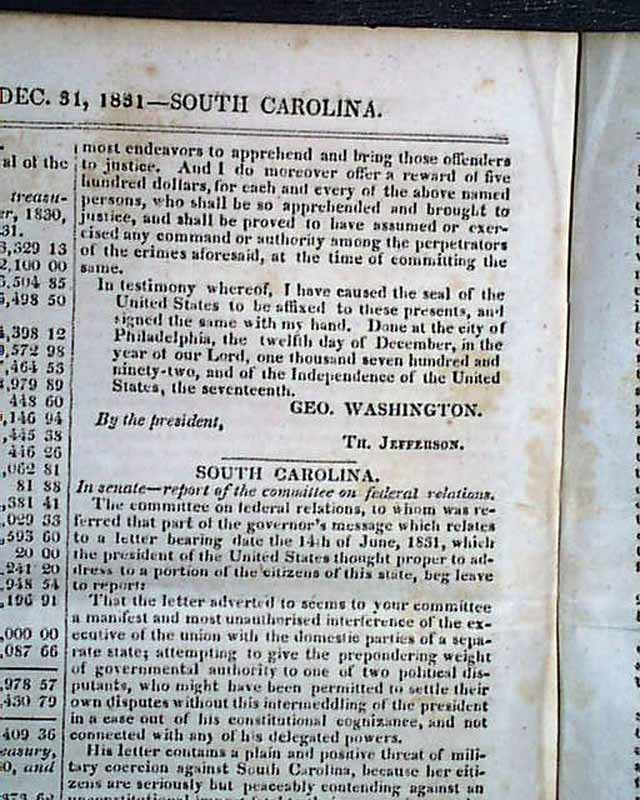 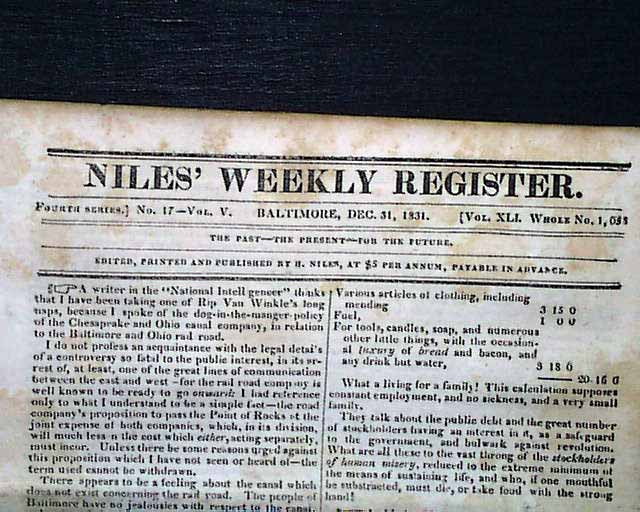 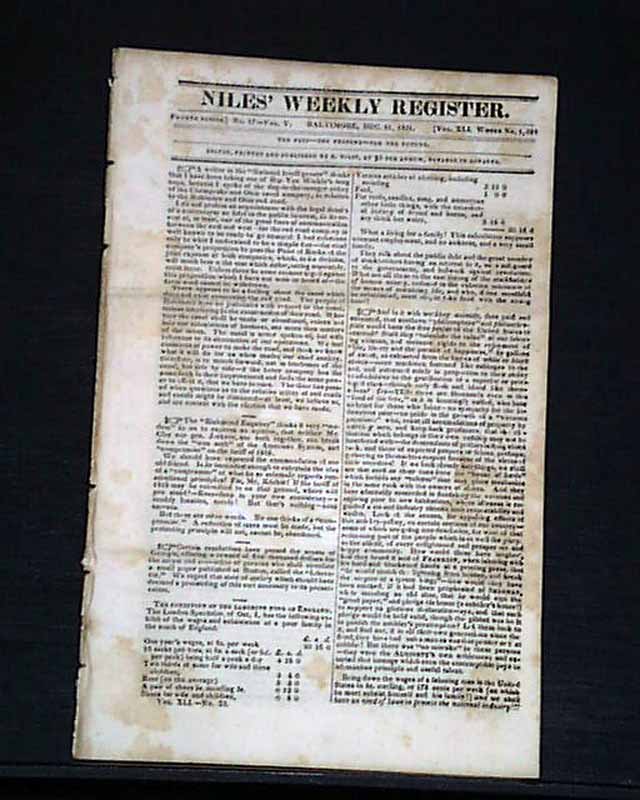