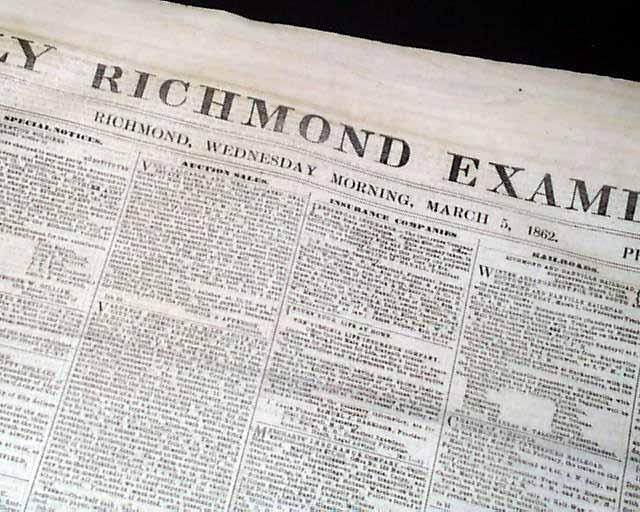 Nice reports on Sherman in Georgia......