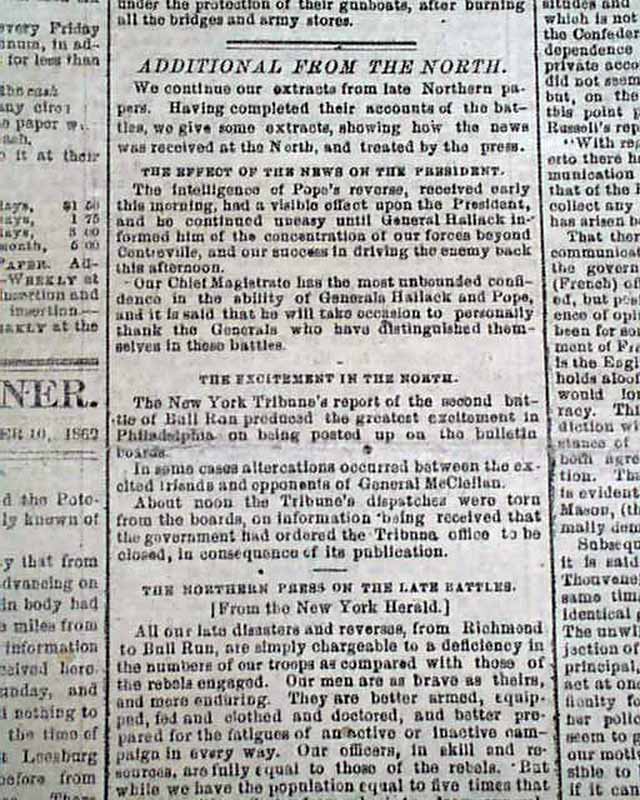 The Battle at McDowell, in a Confeder...