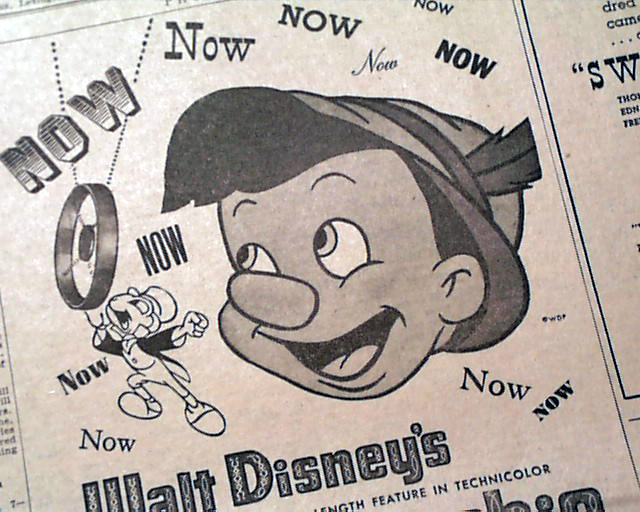 Death of Alfred Hitchcock in a L.A. p...