Home > Back to Search Results > Beginning of World War I in Europe...
Click image to enlarge 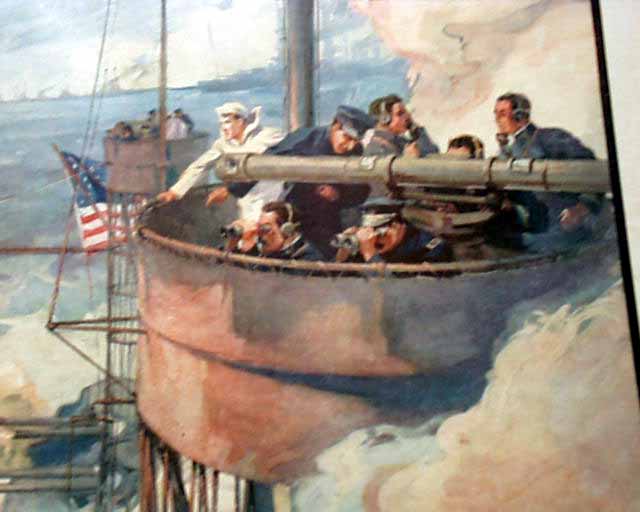 Beginning of World War I in Europe...


LESLIE'S ILLUSTRATED WEEKLY, New York, Nov. 4, 1915  The front cover has a very nice, color print of naval action captioned: "In The Fighting Top". Inside has some photos regarding World War I including: "Where the Great War Began" being a photo of: "Sarajevo, the City Where the Archduke Francis Ferdinand was Assassinated".
Complete in 24 pages with the color covers, very nice condition. 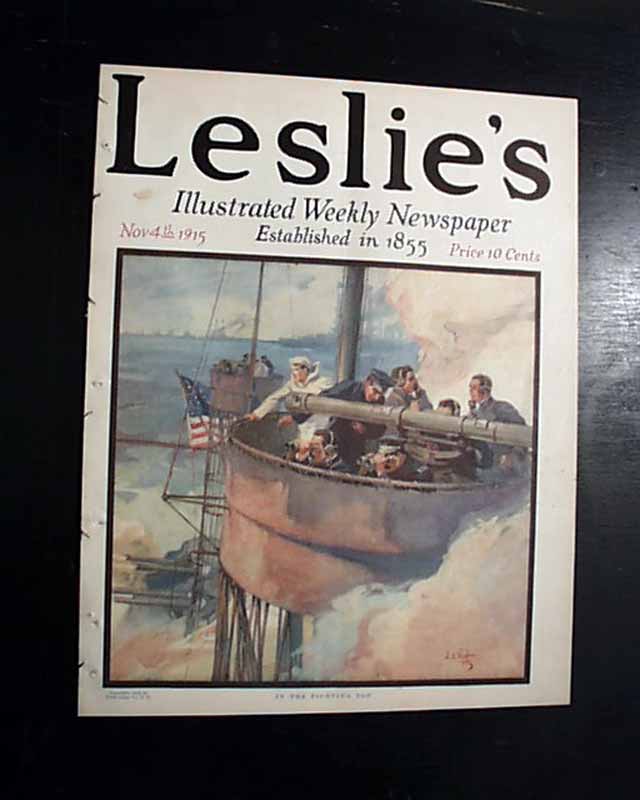 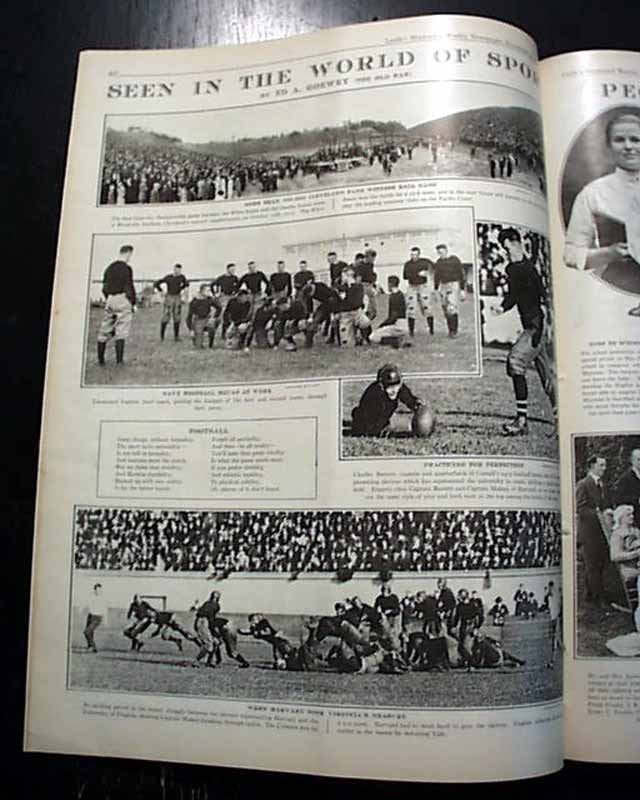