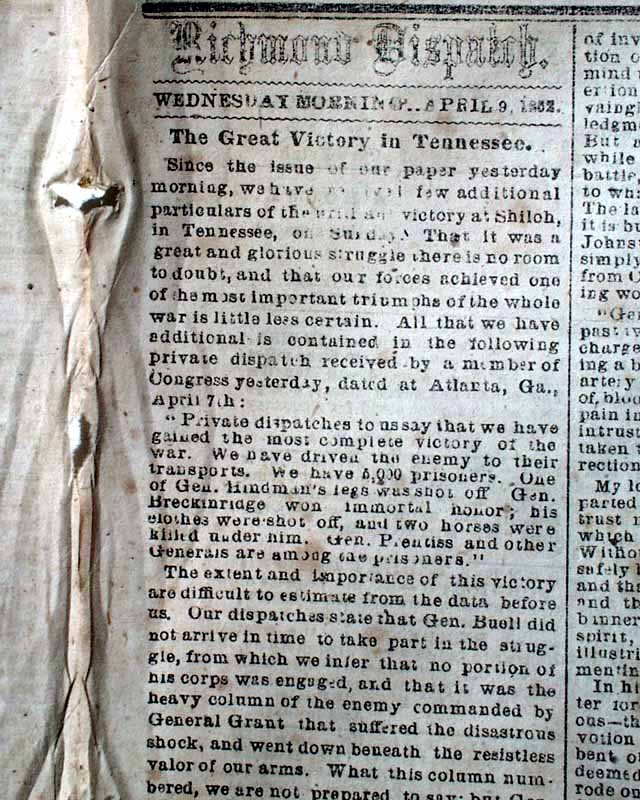 Terrific response from the Confederat... 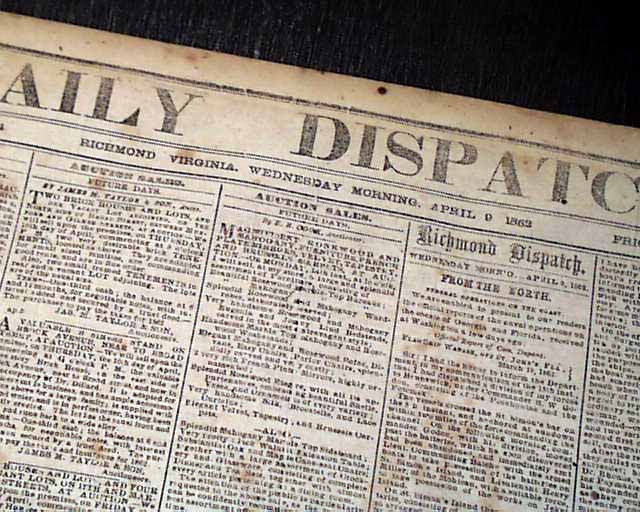 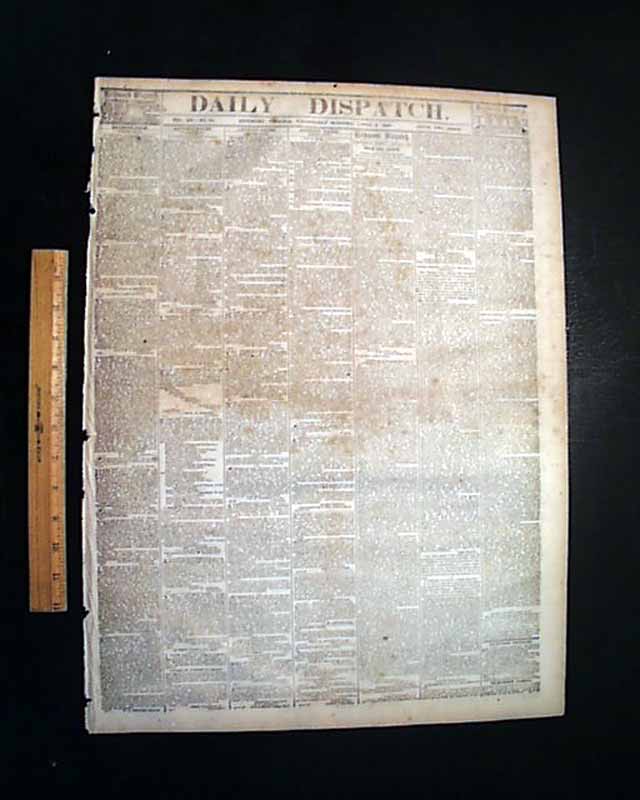 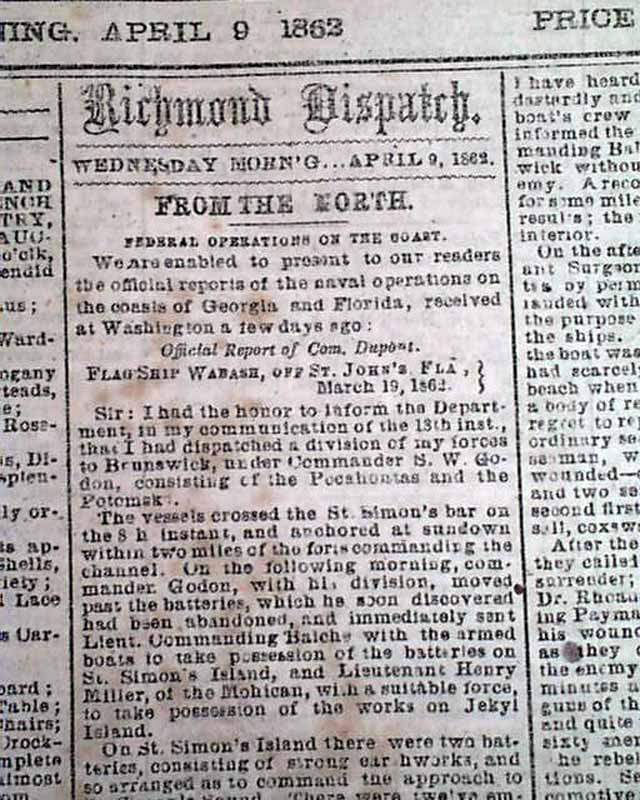 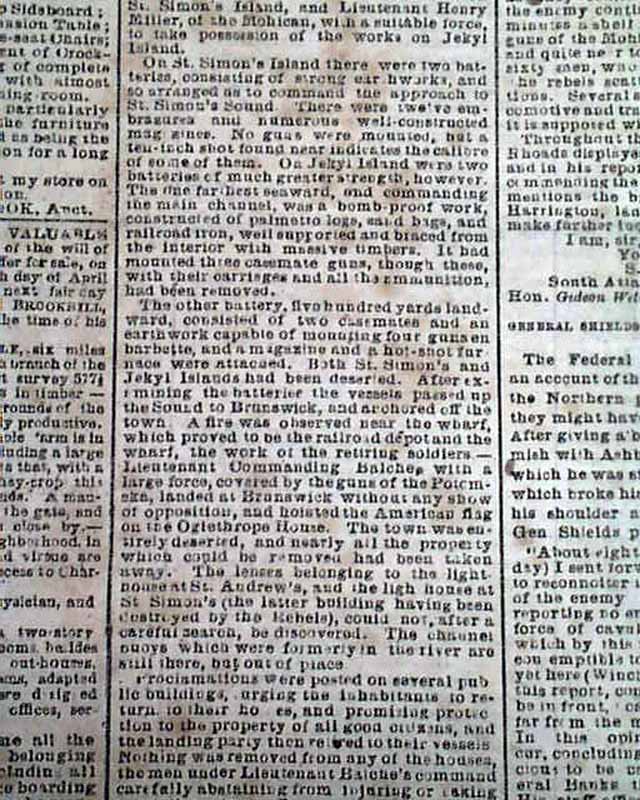 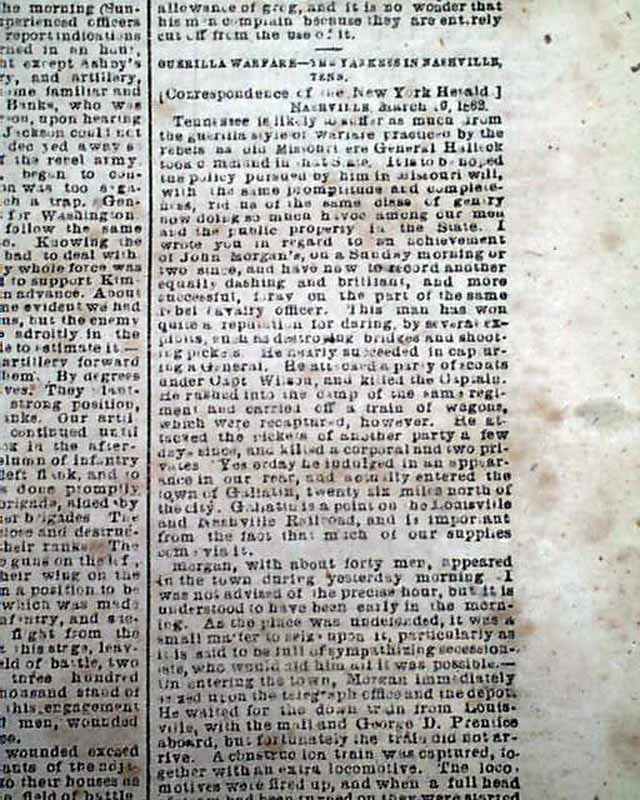 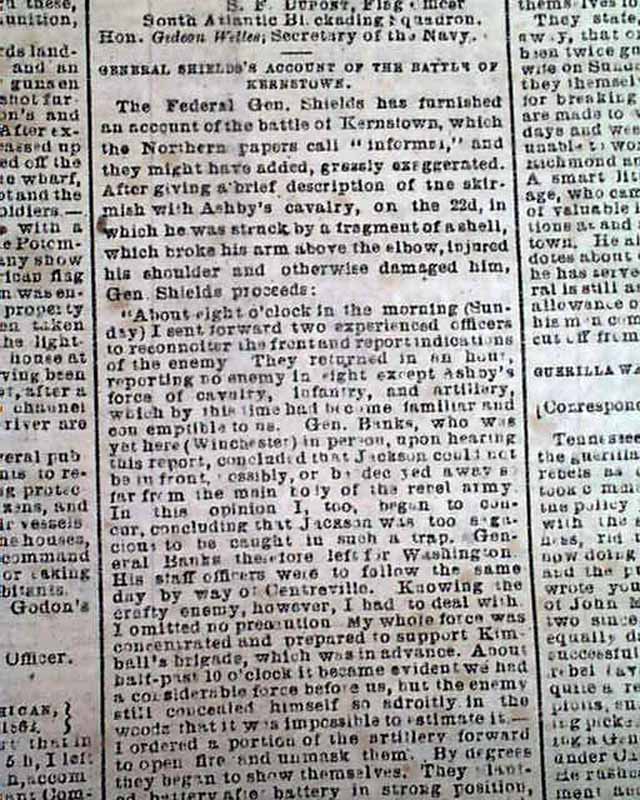 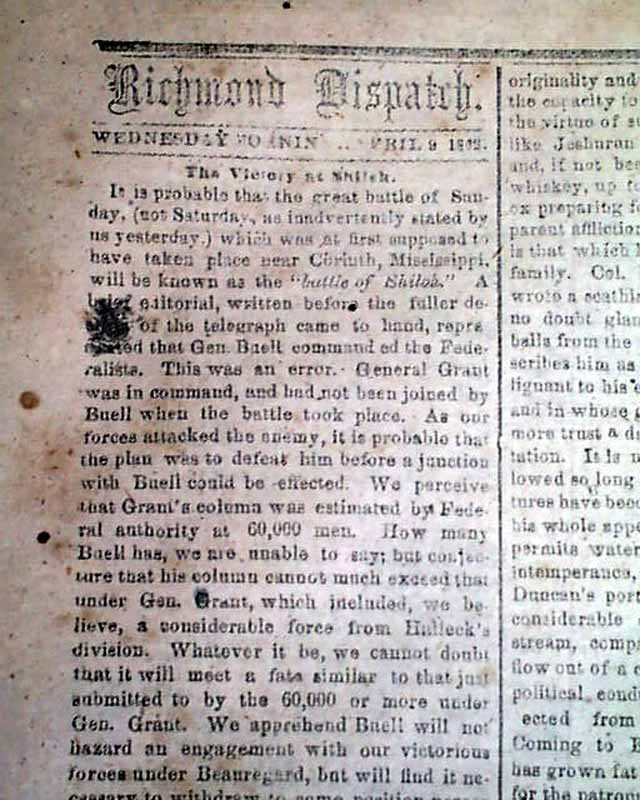 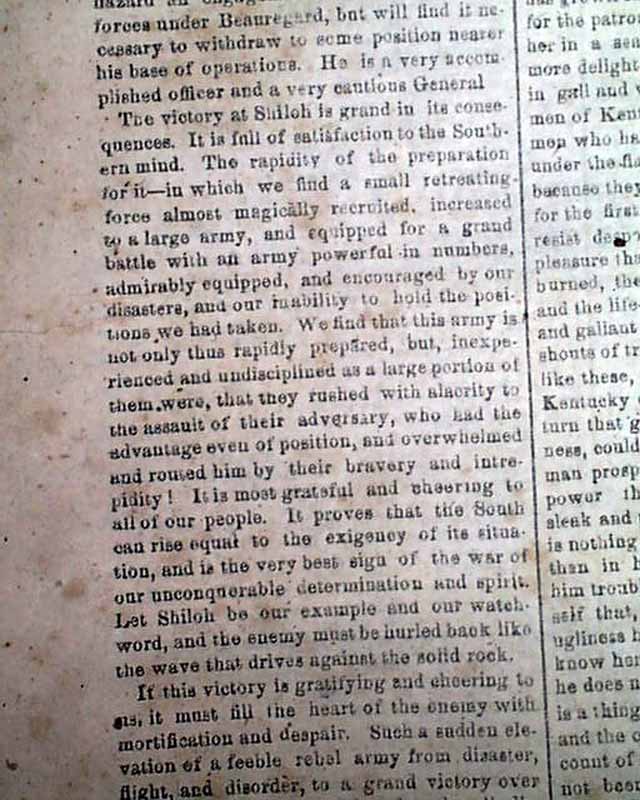 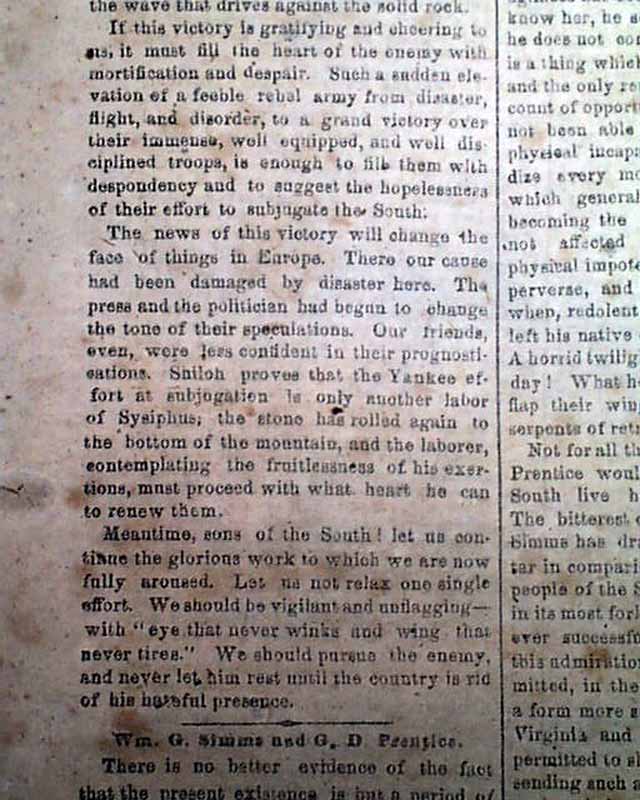 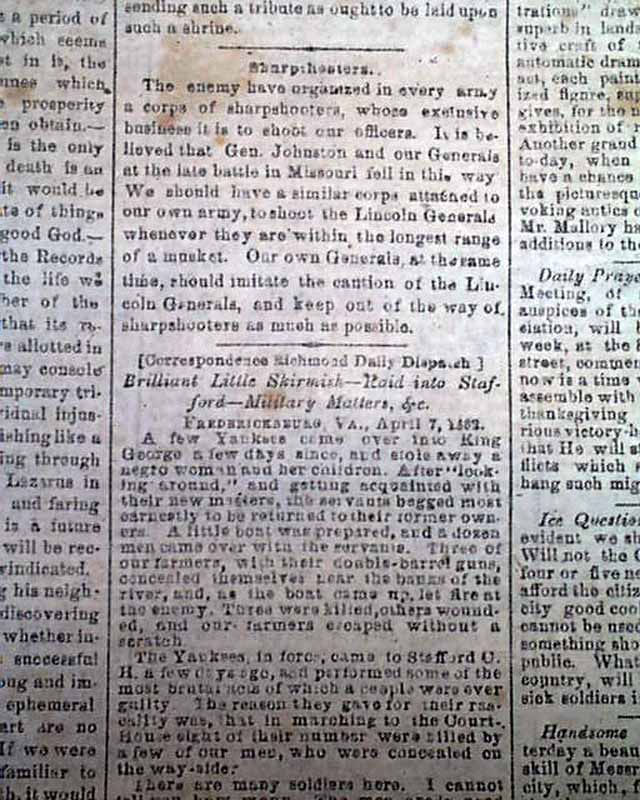 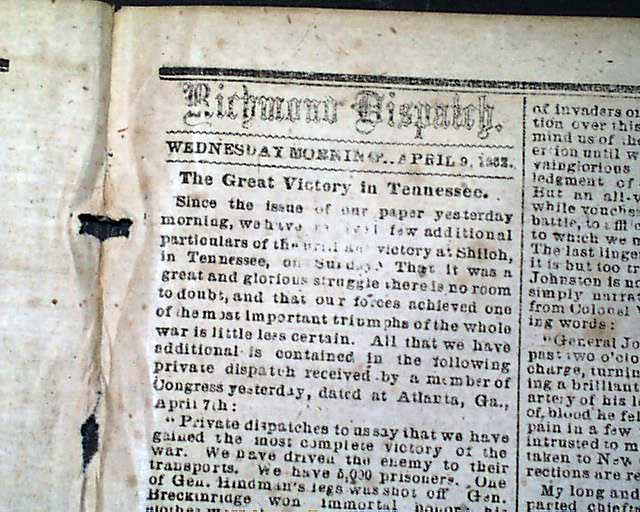 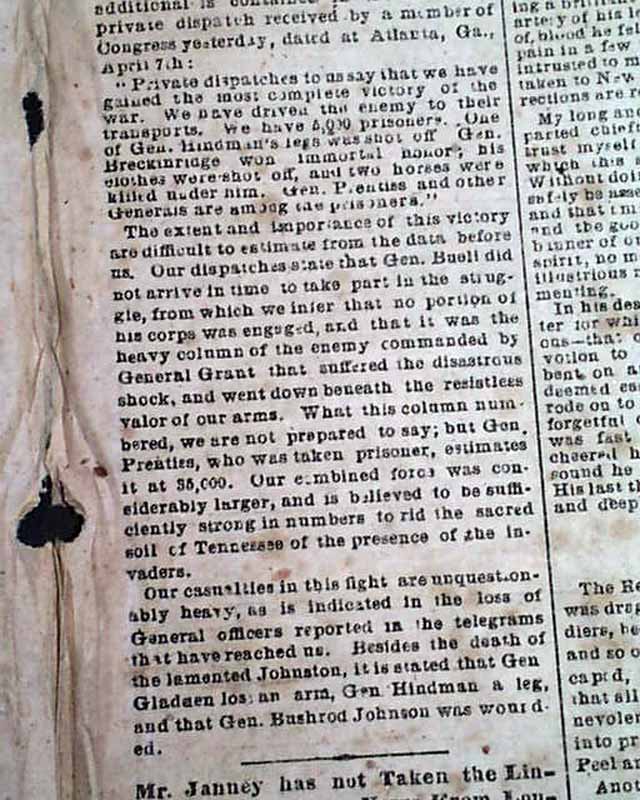 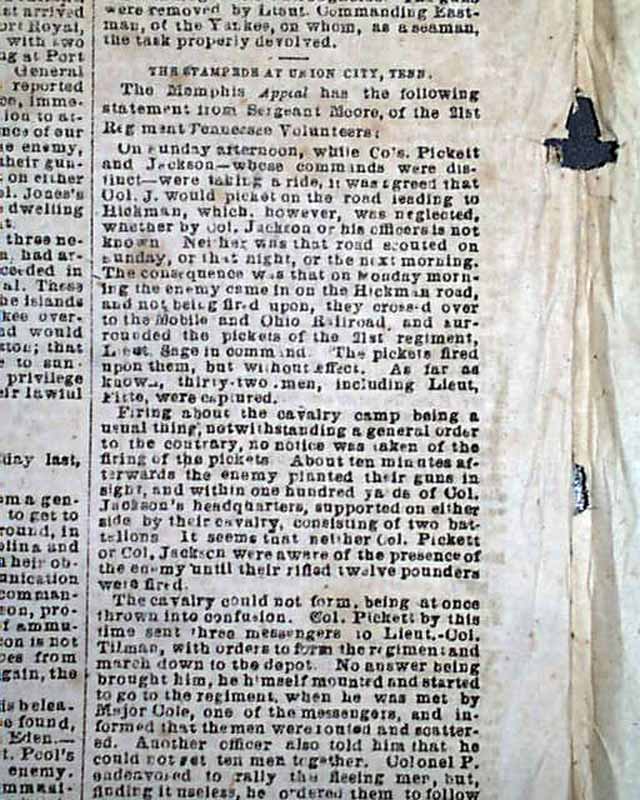