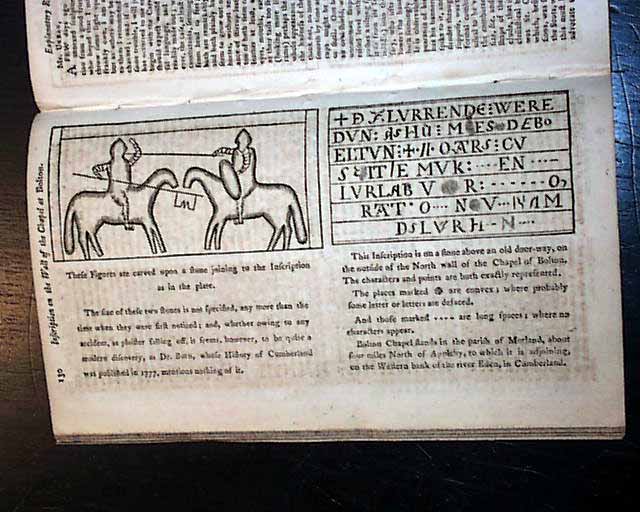 One of the more rare Revolutionary Wa...

Terrific discussions on the value of...