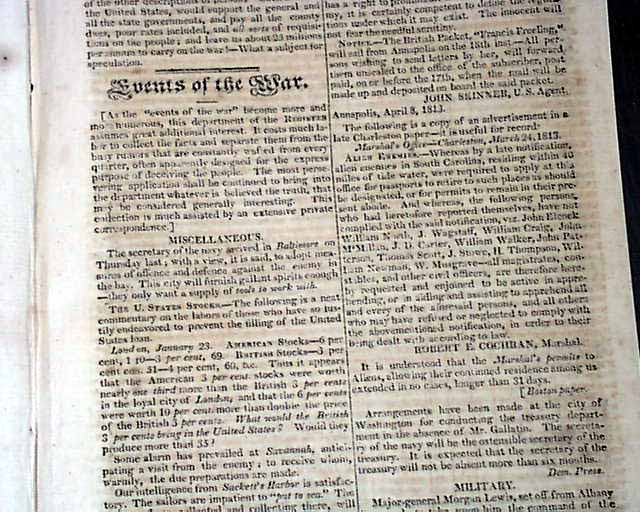 Failure in the northern frontier... ...