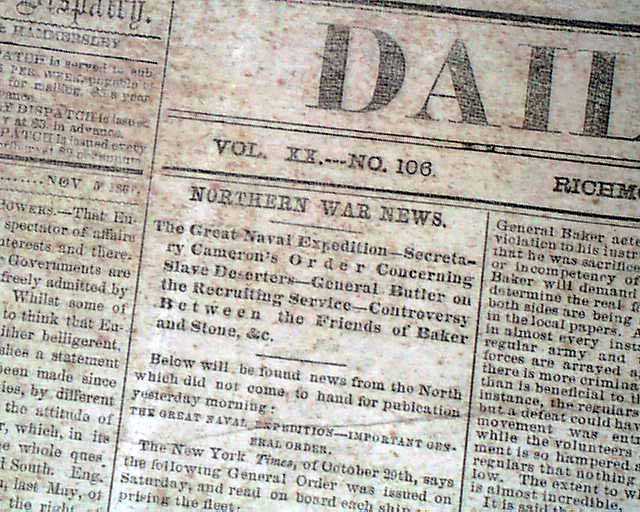 Concerning the Battle of Gettysburg a... 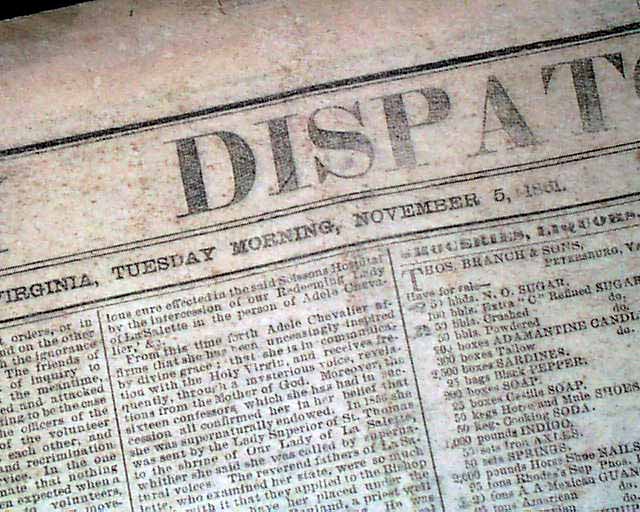 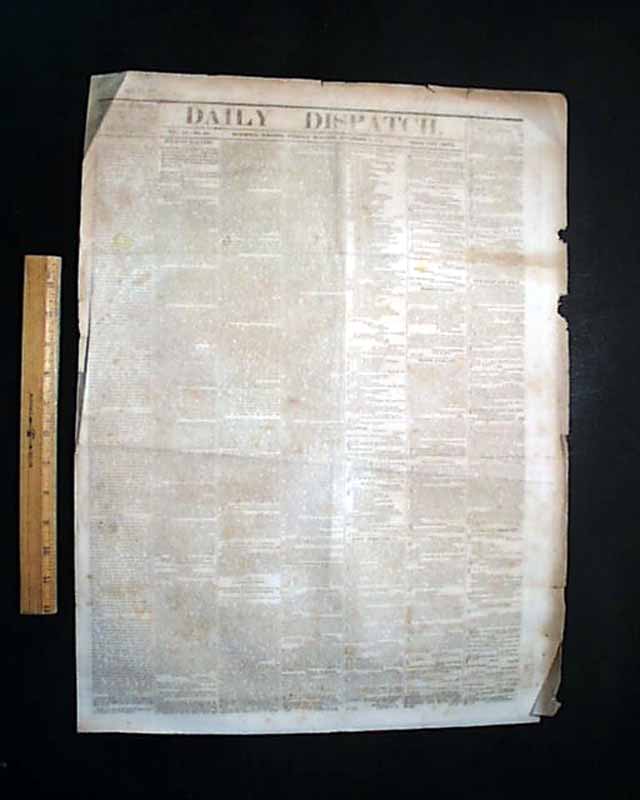 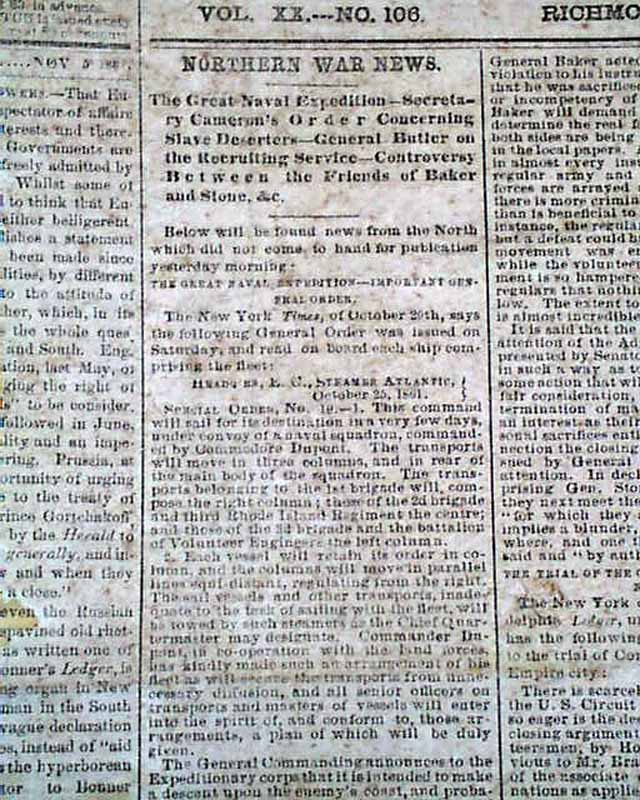 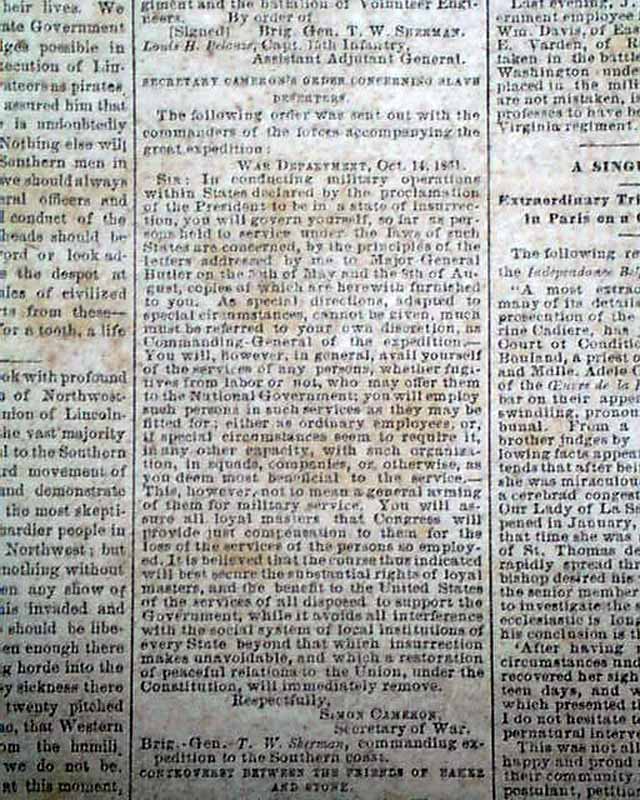 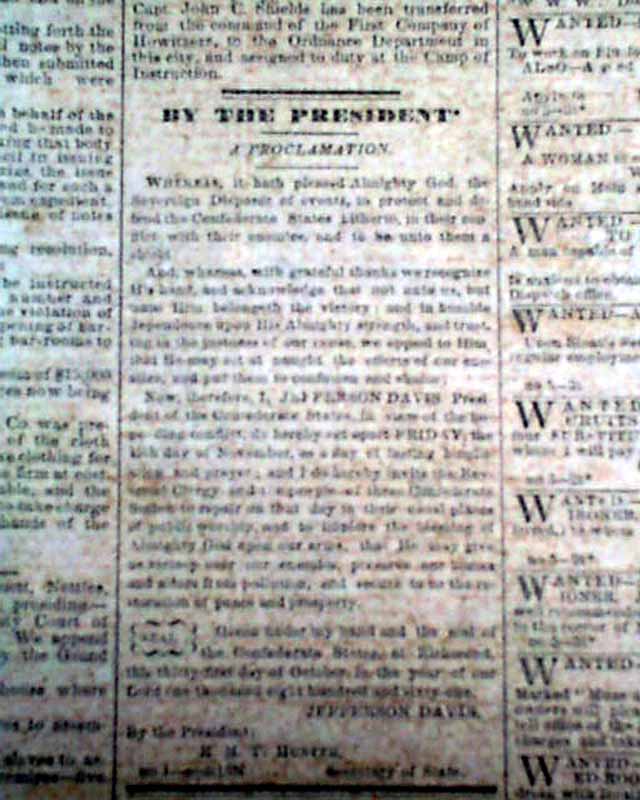 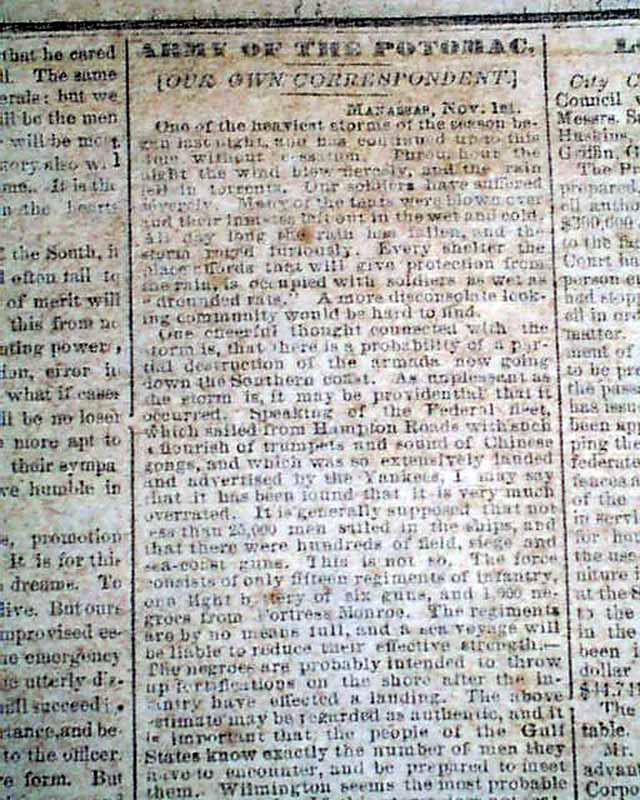 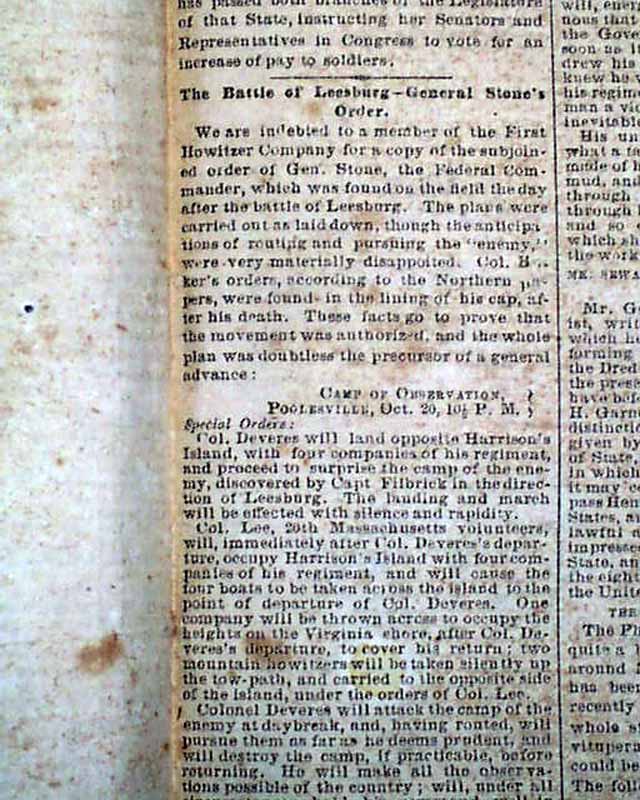 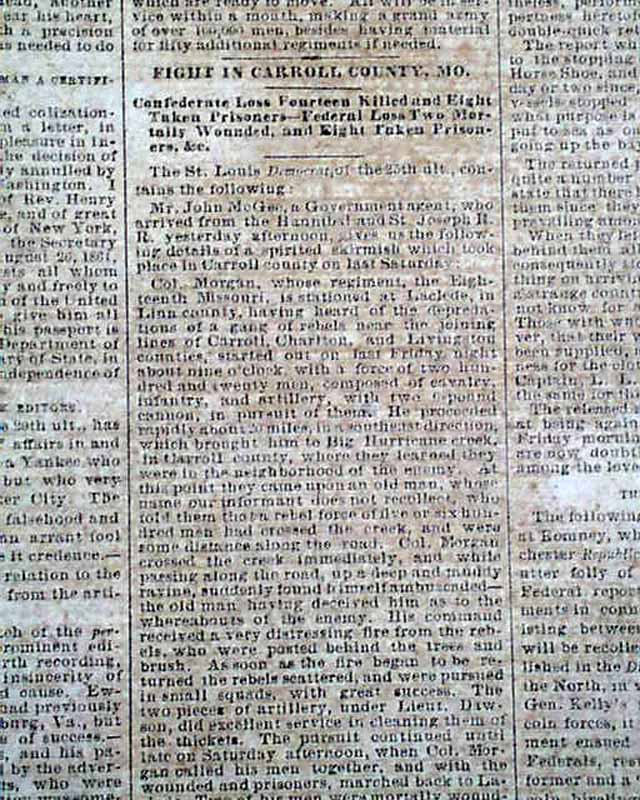 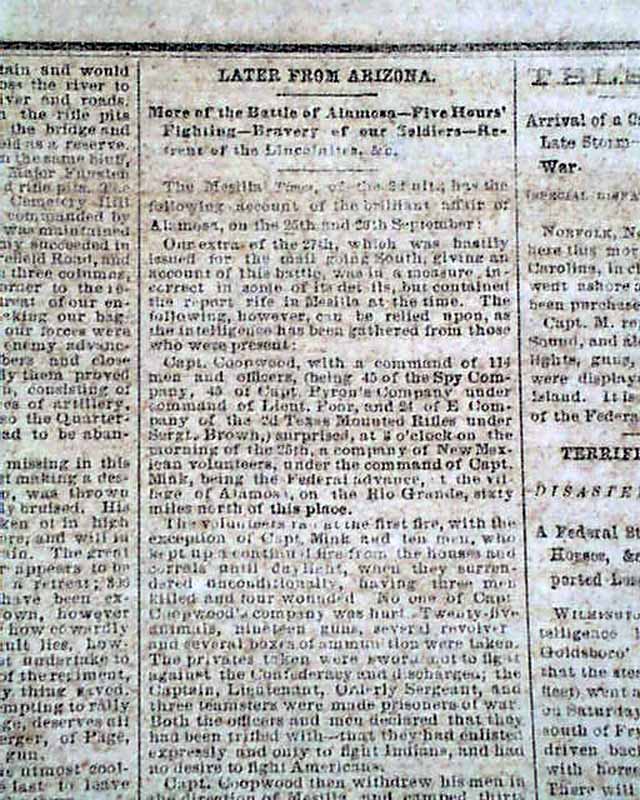 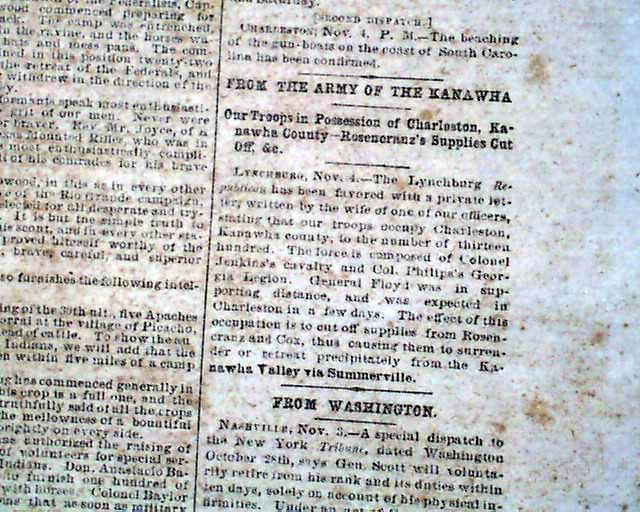