Home > Back to Search Results > First report of the 1938 Nazi book burning in Germany...
Click image to enlarge 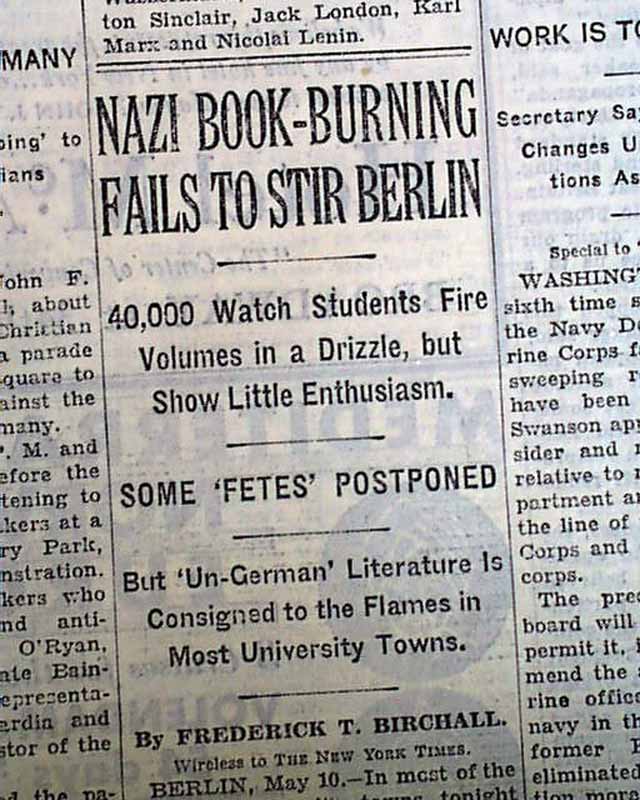 First report of the 1938 Nazi book burning in Germany...

The front page has one column headings that include: "NAZIS BOOK-BURNING FAILS TO STIR BERLIN" "40,000 Watch Students Fire Volumes in a Drizzle, but Show Little Enthusias" and more (see photos). Article continues on page 12 with smaller related subheads. First report coverage on the famous book burnings near the beginning of the tensions between Germans and Jews.
Other news, sports and advertisements of the day. Complete with all 38 pages, rag edition in nice condition.

wikipedia notes: The works of Jewish authors and other so-called "degenerate" books were burnt by the Nazis in the 1930s and 1940s. Richard Euringer, director of the libraries in Essen, identified 18,000 works deemed not to correspond with Nazi ideology, which were publicly burned.

On May 10, 1933 on the Opernplatz in Berlin, S.A. and Nazi youth groups burned around 20,000 books from the Institut für Sexualwissenschaft and the Humboldt University; including works by Heinrich Heine, Thomas Mann, Karl Marx, Erich Maria Remarque, and H.G. Wells. Student groups throughout Germany also carried out their own book burnings on that day and in the following weeks. Erich Kästner wrote an ironic account (published only after the fall of Nazism) of having witnessed the burning of his own books on that occasion. 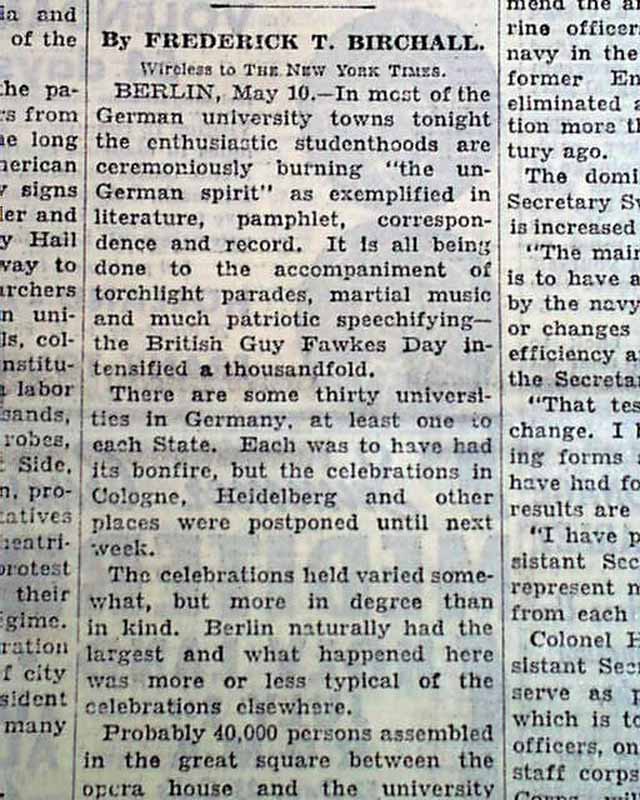 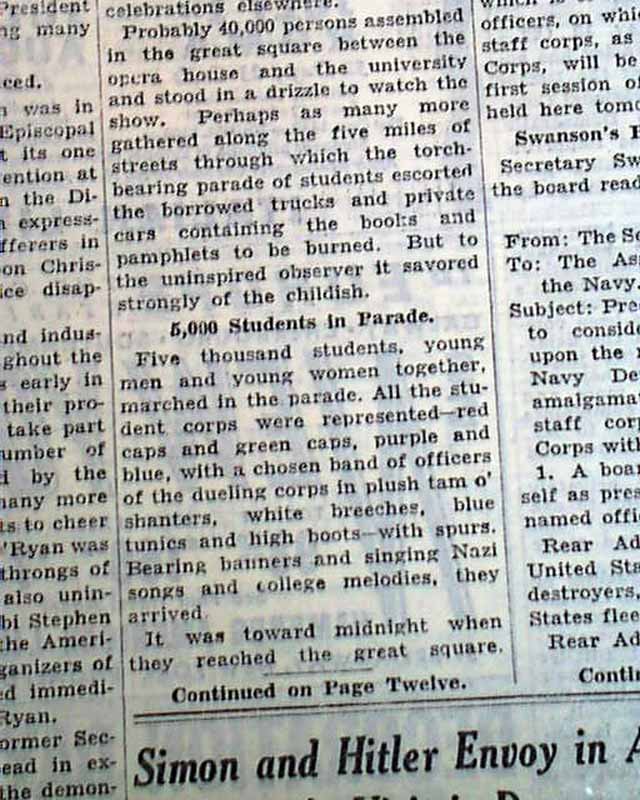 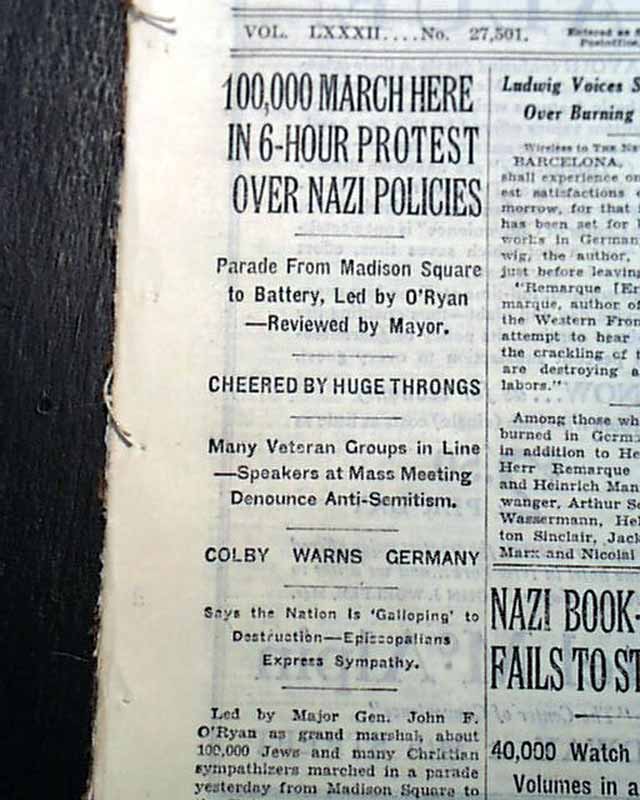 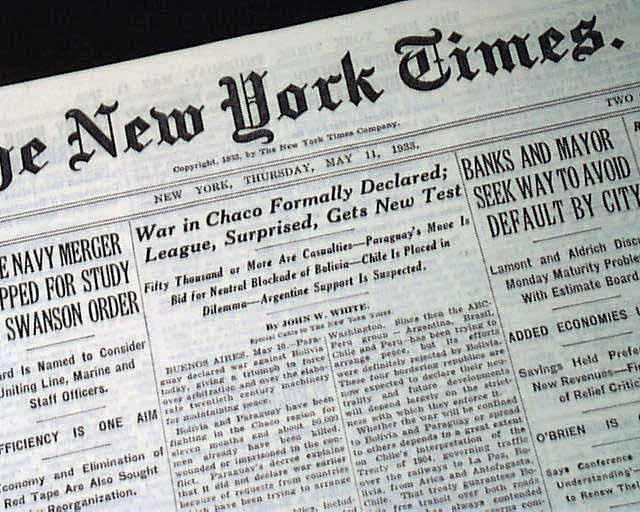 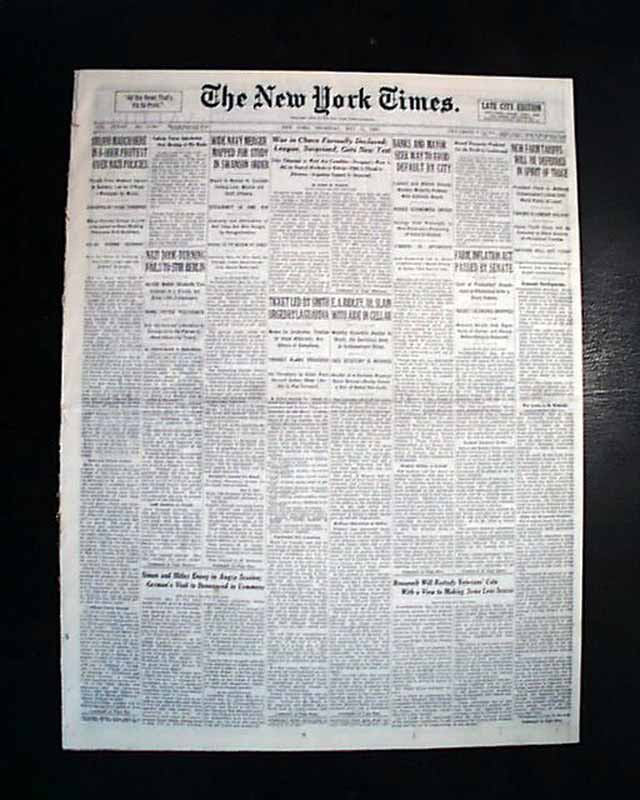 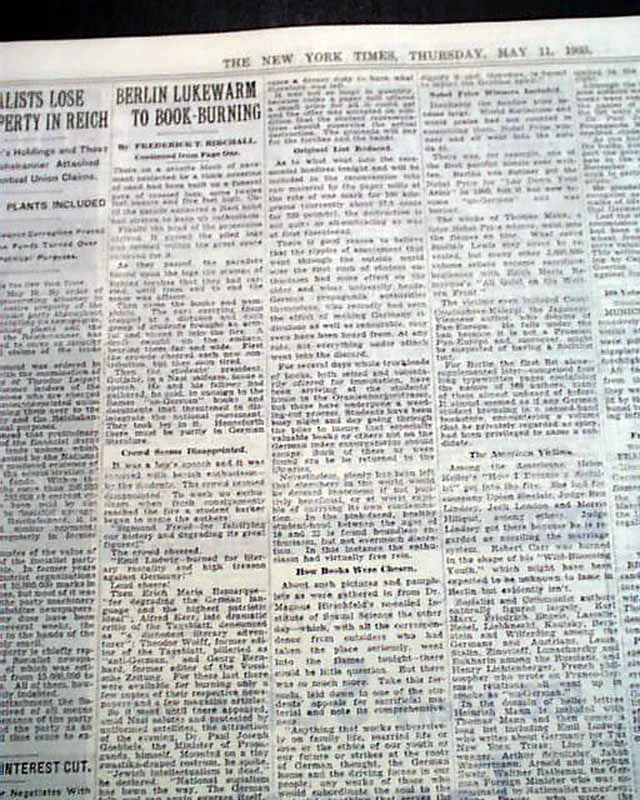 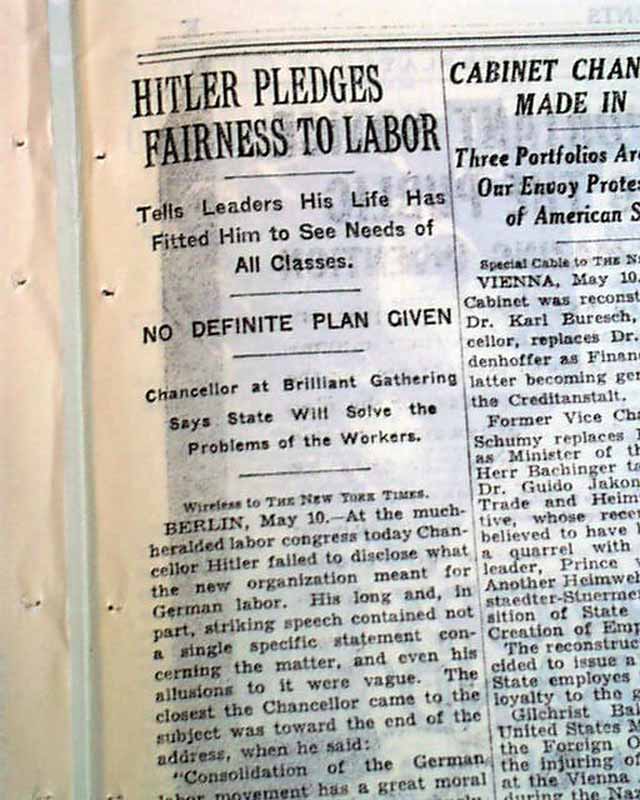 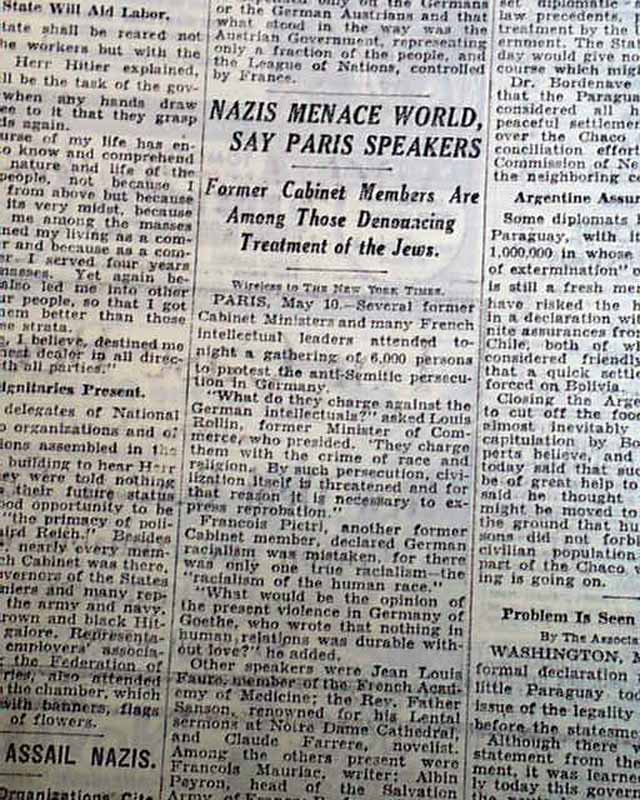